Time for philanthropy to step up and help create a fairer, more compassionate world 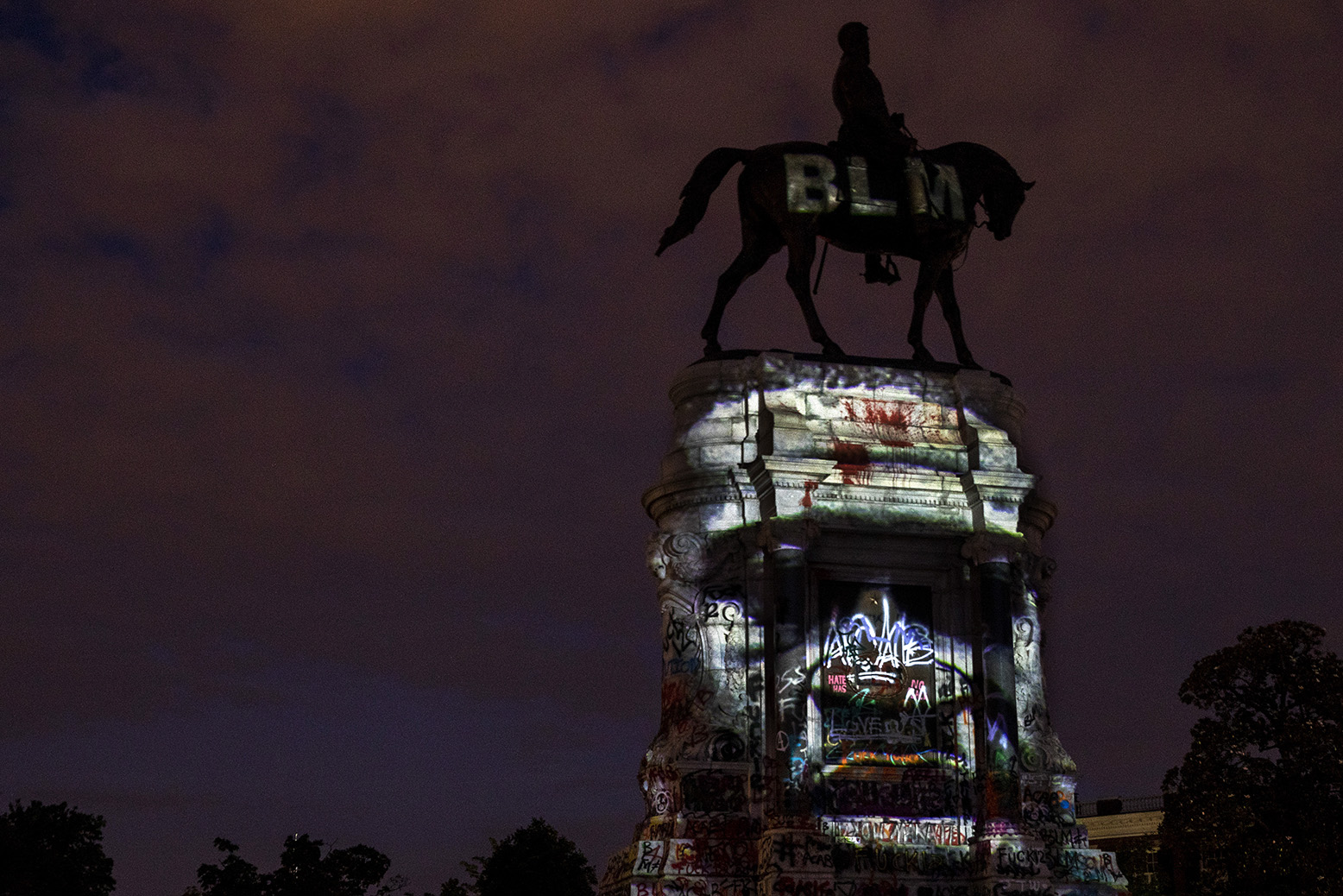 Philanthropy has a responsibility to respond to the inequalities revealed by Covid-19 – and graphically underlined by the killing of George Floyd.

Many philanthropies have listened to their grantees and are already meeting unexpected operational costs and offering no-cost extensions.  Others are increasing spend and contributing to pooled funds for particularly impacted groups.

However, philanthropy must avoid spending too much time on the urgent while ignoring the strategically important. Now is the time to move beyond crisis response to grasp the opportunities for systemic change.

Graffiti on an apartment block in Santiago, Chile, sums up the challenge: No volveremos a la normalidad, porque la normalidad era el problema (“We won’t go back to normal because normal was the problem”).

The pandemic is holding up a mirror to our world. Those most vulnerable are the poor. The majority of “essential” workers are low paid, undervalued and often of migrant background. People from black and minority ethnic communities are disproportionately among the dying. That’s the wider structural context in which George Floyd’s killing should be viewed.

We’ve seen that the homeless can be housed if governments recognise rough sleeping as a health risk. Public money can be found to build hospitals quickly. What is deemed “common sense” can be turned on its head, given determined political leadership. The Obama mantra of, “Yes we can” is resounding through societies where such leadership is being exercised.

Philanthropy should embrace the same approach. What does a fairer, more compassionate world look like? How do we get there? It’s time for more ambitious objectives.

The old problems that need new questions asked of them include the impact of deepening inequalities, structural racism, the climate emergency, creeping political authoritarianism and a geopolitical order that privileges militarised security over human security. Choices need to be made. There is power in supporting activism that sparks people to make choices.

In April 2020, UN secretary-general António Guterres made a powerful call to put people centre stage, preparing the ground now to emerge with more equitable and sustainable societies, development and peace.

Human security must also be placed in the context of a sustainable world. Covid-19 may be wreaking havoc, but it will likely be less harmful than the climate emergency. Any stimulus plan to address the emergency should link publicly funded bail-outs to climate and ecological resilience. It should prioritise building community wealth over individual wealth.

The role of philanthropy

So where should philanthropy be putting its resources? There are multiple options.

It should be supporting local community action and the infrastructure that enables people to make change. Investments should ensure that the people who need change the most are at the forefront of setting the agenda. Particular attention must be paid to young people, women, indigenous people, black and minority ethnic communities, and those who are excluded – seeking out those who are not normally at the table and resourcing them directly.

Philanthropy can also resource people to think through what the new normal should look like. Policies such as the universal basic income and Green New Deal can deliver a fairer, more sustainable world. The current stratospheric levels of inequality must be addressed. We need to invest in new ideas and solutions to old problems.

Philanthropy should invest in shaping the public narrative on the need for change. For example, the new awareness of who are “essential” workers demonstrates our reliance on migrant workers. This allows us to shift public discourse to highlight our interdependence.

A narrative rooted in social and economic rights, that protect human dignity and security, should replace that of untrammelled economic growth. Naming structural racism and systemic inequality and putting resources in community-led advocacy must be key to any response.

The stories that we tell of these days must celebrate people from all backgrounds and ethnicities who did what they do best – care and cater for others. They must not remain undervalued and underpaid.

Philanthropy must ensure that the commonsense narrative of the next period sees systemic change as not just possible, but achievable. This requires investment in social movements and activists, but also in the ability to hold power to account. Now is the time for investment in public advocacy, independent media and in greater accountability and transparency around public spending.

When old problems need new questions asked of them, philanthropy is well placed to underwrite the process. Cutting-edge philanthropy has helped people come through the worst of times. It can now work collaboratively to help envisage and pilot what “building back better” means in practice. MC

This article was first published in the Alliance for Philanthropy and Social Investment Worldwide Magazine: a daily, free-to-view philanthropy blog providing a space for news, thinking, debate and peer exchange among philanthropy practitioners worldwide. Avila Kilmurray and Martin O’Brien are based in Belfast, Northern Ireland, where they work with the Social Change Initiative.  Previously Martin was senior vice-president at the Atlantic Philanthropies. Avila led the Community Foundation for Northern Ireland.

Your Vote Counts: Anti-corruption, the Constitution and the case for intraparty democracy

Cape Town transport’s day zero: We are more than just 2% of budget spend