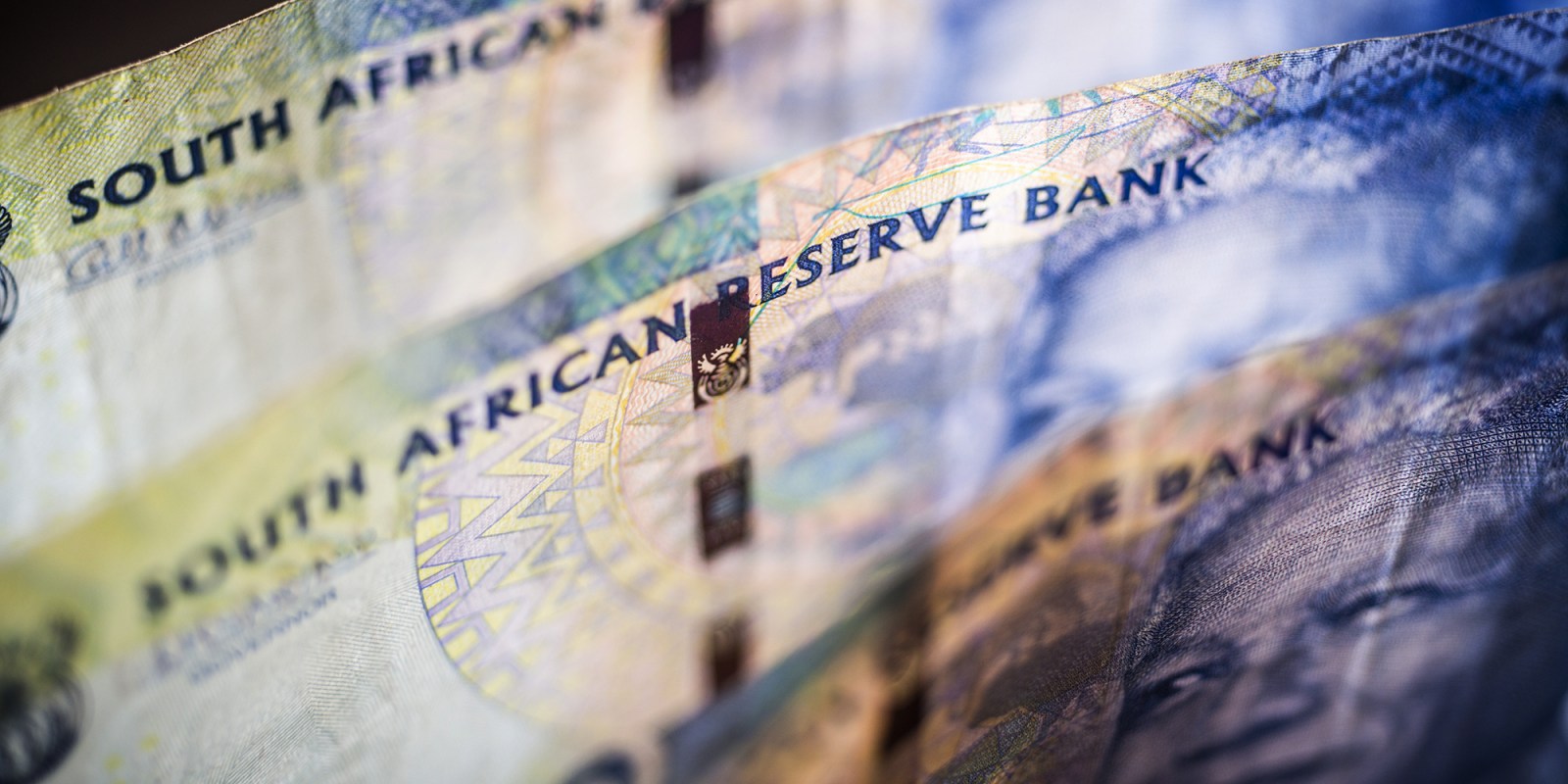 The biggest risk to national bond-holders will be a default on paying interest or repaying capital, or both. (Photo: Waldo Swiegers / Bloomberg via Getty Images)

The future of sovereign bonds, emanating both locally and globally, remains very uncertain. But the asset class looks alluring in an investment market that has flatlined.

The biggest fear for local investors is a government debt crisis or fiscal cliff. However, a country that largely borrows in its own currency still has a lot of leeway to avoid such a fate, but the economy is under severe pressure.

Izak Odendaal and Dave Mohr, investment strategists at Old Mutual Investment Group (Omigsa), say public debt levels are soaring across the world as governments try alleviating the severity of the pandemic and its effect on economies, but adds that South Africa is somewhat unique in that it came into the Covid-19 crisis with a large budget deficit. Government spending has been much higher than tax revenue over the last few years, so we came into this crisis with high borrowing costs.

The biggest risk to national bond-holders will be a default on paying interest or repaying capital, or both. Argentinian debt investors have been dealt this blow a couple of times.

The problem in South Africa is not that we lack money, but rather that we don’t prioritise well and spend efficiently, and there is little economic growth forthcoming, as recent GDP figures from both the IMF and StatsSA show.

The bulk of the local deficit will, therefore, have to be borrowed in the local bond market, the Omigsa team says, and at relatively high interest rates, “though the steep yield curve means shorter-dated bonds have much lower yields than longer-dated bonds”.

“As a result, the Treasury does intend to borrow more at the shorter end than in recent years.”

National Treasury has indicated that it is not considering the issue of more dollar-denominated debt instruments – currently a small portion of the current account – in the near-term. This is mainly because of the volatility of the rand.

SA government bonds, excluding municipal, retail and SOE treasuries, earn an overall conviction score of medium to high, according to various analyst reports. This is largely driven by the relatively high nominal and real yields, which offer an attractive entry point for those investors willing to focus on the long-term rather than short-term price movements, Momentum Investments states in a press note.

“In an environment where inflation is around 4% and SA government bonds are yielding close to 9%, we believe the real yield of around 5% is an attractive investment opportunity. In our opinion, the yields on offer provide sufficient compensation for the risks associated with the asset class.

“In addition to this, government bonds provide portfolio protection against a strengthening rand. While the rand has weakened dramatically over the past few months, we believe it is now looking slightly oversold,” says Momentum.

Government has recently been issuing more debt and fiscal interventions to lessen the impact of Covid-19.

“For investors with lower risk appetite, bonds can act as an effective instrument to beat the cost of inflation and provide stable, measurable returns. When held to maturity, investors receive their capital back and thus preserve capital over a fixed period,” Marx says.

In times of market uncertainty, bonds can shelter investors from losses and market pullbacks as they behave differently to the equity market (providing the benefit of diversification).

But despite bonds outperforming local equities over the past five years, according to Marx, over the very long term, they usually deliver weaker returns than traditional growth asset classes.

“It is also important to realise that we have seen a strong recovery in bonds more recently and at what price you buy or sell in the secondary market has a very important impact on your returns experience.”

The general consensus is that SA bonds will not deliver the same returns we saw in the last year or so because interest rates have decreased. The market is still robust, but it won’t drive massive returns in the long term because local equities tend to be cheap.

The challenge, say many investment analysts, is being able to see which companies can ride out Covid the best, and in SA local equities will become the champion asset class. The outlook for property, however, is bleak at best (graph 1).

Vanilla bonds are within the reach of many investors, as the 13 types already in issue are tradeable on the JSE and are extremely liquid. They are offered in lots based on the coupon at issue, which offer yields based on the term of the investment. Typically, the longer the funds are lent to the government the greater the yield offered to investors.

They can either be bought as a single security through a registered stockbroker, or buying underlying exposure in Bond ETFs tracks a basket of South African government bonds with varying maturities and yields. But, unlike in the full ownership option of a single bond where income is receivable bi-annually, regular payments made by the government are reinvested in the index.

Most of the funds under management in the collective investment scheme space of bonds are in unit trusts, which is easy to enter and exit. Bond unit trusts can be purchased through most linked investment service providers (LISP). 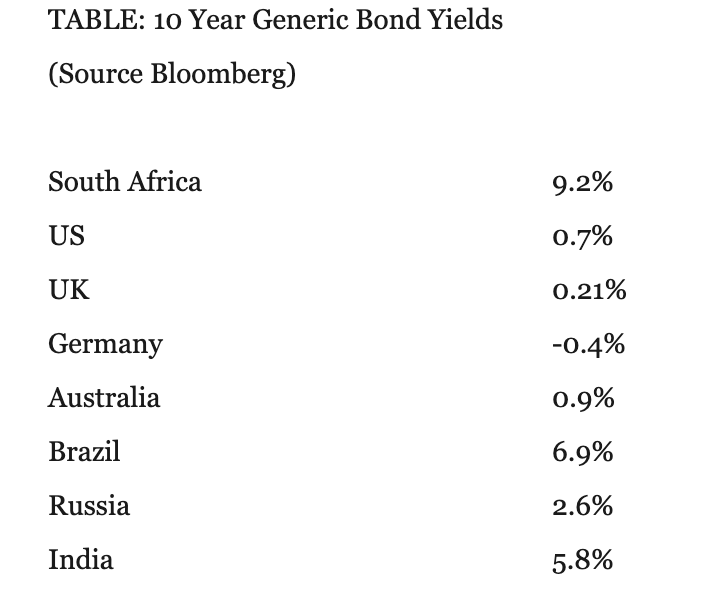 “The trajectory of SA sovereign debt levels is concerning, as interest payments and the public sector wage bill continue to grow in the absence of the government’s ability to deliver much-needed reforms.”

“Our analysis indicates that emerging market local currency debt as a broad asset class has gone from being in favour to sharply out of favour in a very short period. This is largely due to significant outflows and underperformance against other fixed income asset classes.

“Despite the asset class being largely out of favour with global investors, we have observed that SA multi-asset managers have found SA government bonds increasingly attractive and have been increasing exposure accordingly.” DM/BM