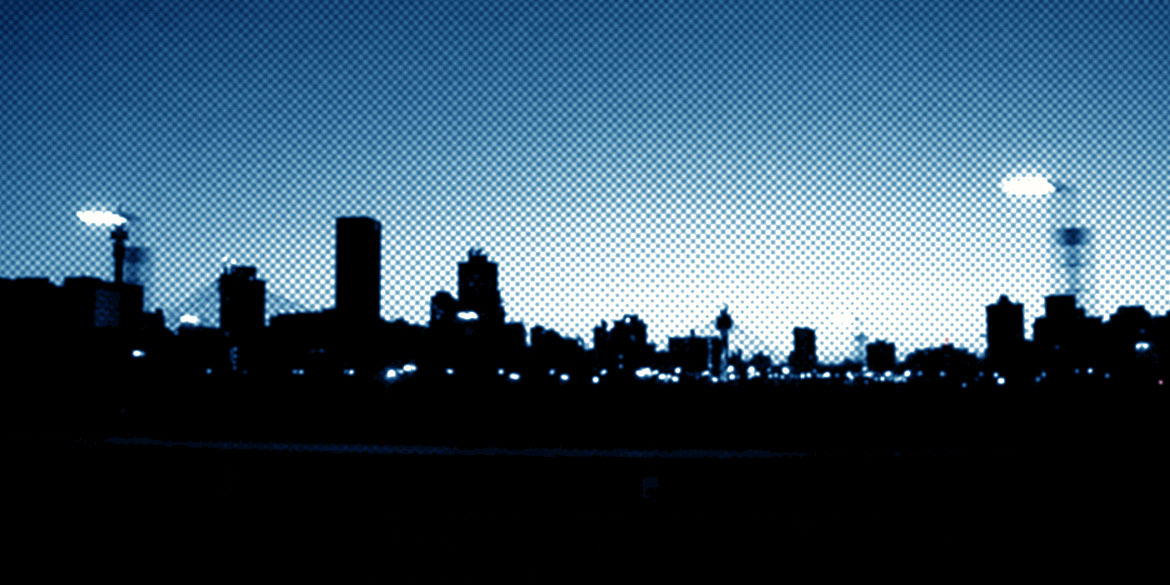 It’s three days into the new financial year and the City of Johannesburg appears nowhere close to passing its budget. Now, an emergency Provincial Executive Council meeting is to be held on Saturday 4 July to decide what steps need to be taken to ensure the budget is passed.

The Johannesburg city council may be dissolved following a meeting by the Provincial Executive Council (PEC) on Saturday. This, after the City failed to hold a council sitting earlier this week aimed at passing its budget for the 2020/2021 financial year.

In a statement, the MEC for Human Settlements, Urban Planning and CoGTA, Lebogang Maile, noted his “concern” at the failure of the City of Johannesburg to pass its budget.

According to  Section 16(1) of the Local Government: Municipal Finance Management Act of 2003 (MFMA) a municipal council must approve an annual budget for the municipality before the start of the municipal financial year, which is 1 July every year. The COJ has failed to do this, affecting its ability to spend on services.

“Johannesburg is South Africa’s economic hub and the City with the biggest budget. The failure to pass the budget means that the municipality can’t spend any monies until such time that it has approved the budget. This will undoubtedly have grave implications not only for the municipality but more importantly, for the residents of the City,” the MEC’s statement read.

An extraordinary meeting of the PEC has been convened for Saturday where steps will be taken to ensure the budget is approved.

According to the statement, these steps may include “dissolving the Municipal Council and (a) appointing an administrator until a newly elected Municipal Council has been declared elected; and (b) approving a temporary budget or revenue-raising measures to provide for the continued functioning of the municipality”.

Until the budget is passed, the MEC for Finance will be responsible for approving expenditure incurred by the COJ.

MMC for finance, Jolidee Matongo, was meant to present the metro’s budget on 30 June 2020, but the extraordinary council sitting was postponed to Thursday 2 July. On Thursday, however, the City of Johannesburg issued a statement saying that the sitting was cancelled until further notice.

“This decision is based on legal advice received on the peculiar circumstances that confront the Council,” said City of Johannesburg Speaker of Council, Councillor Nonceba Molwele, in a statement on Thursday.

Tuesday’s sitting was postponed to apparently allow political parties in council more time to consult, “a process largely hindered by the current Covid-19 pandemic”. None of the parties approached by Daily Maverick would disclose what areas of the budget required further consultation.

The PEC’s involvement was triggered after Joburg Mayor Geoffrey Makhubo met his legal requirement to inform the Gauteng Cooperative Governance MEC  (COGTA) and the provincial executive “about the failure of council to approve the budget before the commencement of the financial year and to request the provincial executive to intervene through appropriate measures”.

Speaking to Daily Maverick earlier this week, Crispian Olver, former government director-general and local government expert, said the City’s budget should have been “considered a month ago”, according to the legislation.

He said failing to comply could trigger further steps, including treasury withholding grants.

The draft CoJ budget has been the subject of contention since it was first tabled.

The Organisation Undoing Tax Abuse (OUTA) raised concerns about proposed tariff and property rates hikes, as well as the proposed increases in salaries for municipal staff and city councillors, and called for a 0% remuneration increase and a 0% tariff increase for the new financial year. It also called on the City to reduce its operating costs.

In a statement it called for an investigation into plans by the City to pay the mayor, the speaker and the chief whip more than the legal rate, stating:

“This needs to be stopped,” OUTA said in their earlier submission. “We are against any increase in councillor or administration remuneration.”

The City had planned to charge domestic users R230 (incl VAT) a month and businesses R460 (incl VAT) on prepaid electricity but dropped the new monthly charge following an outcry from OUTA and prepaid users.

OUTA welcomed the announcement to drop the charge, but was awaiting final confirmation through the adoption of the budget. DM