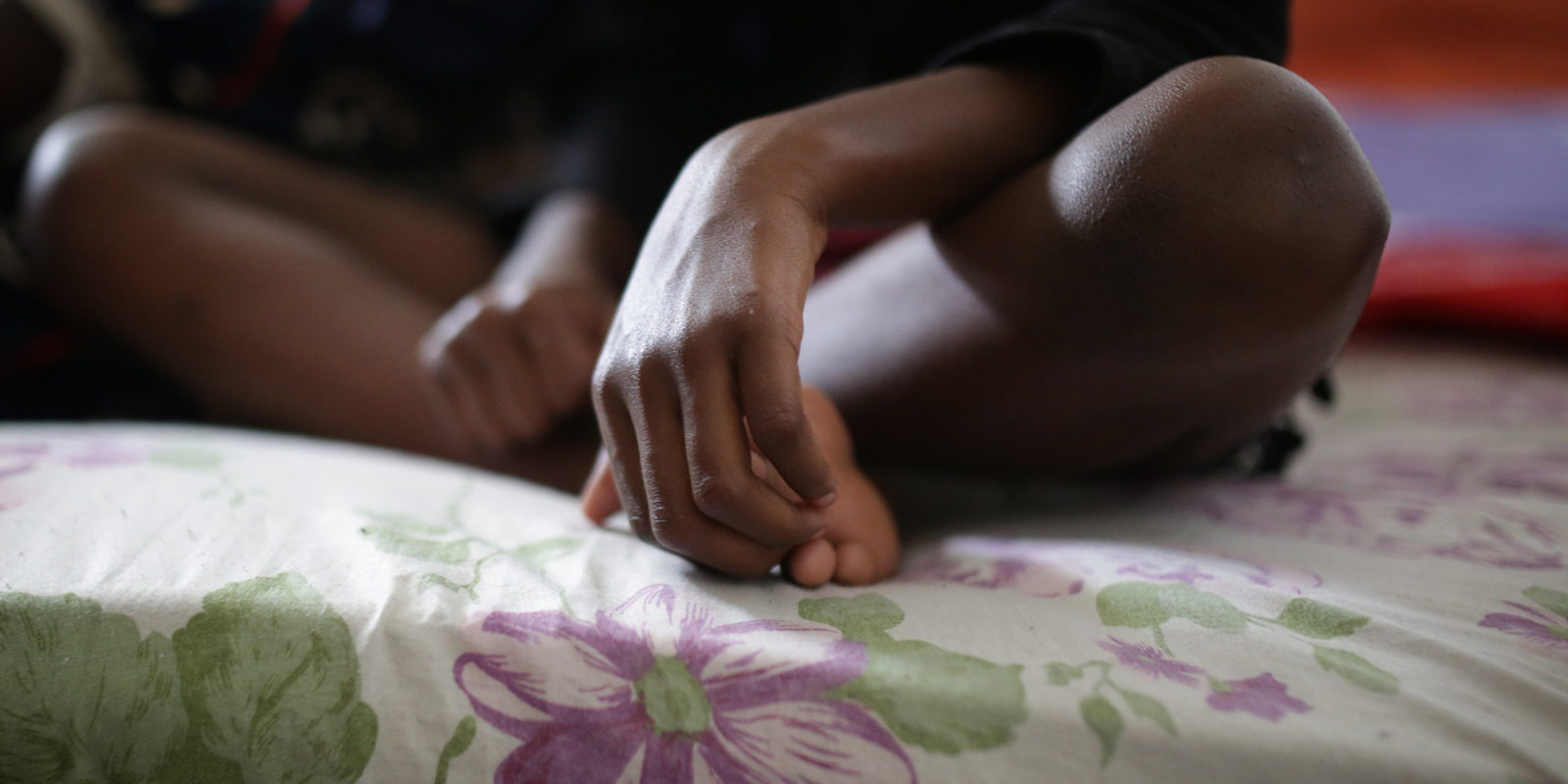 Malibongwe Gudwana, his mother and his aunt removed the child against her will from Mount Fletcher in the Eastern Cape in 2011 and took her to Cape Town. (Photo: Leila Dougan)

A Western Cape man who, aided and abetted by two women, kidnapped, trafficked and raped a 14-year-old Eastern Cape girl in 2011 has been handed a heavy jail sentence.

Malibongwe Gudwana of Philippi has been sentenced in the Wynberg Magistrate’s Court to 25 years for rape, 25 years for human trafficking and three years for kidnapping. The sentences will run concurrently.

Gudwana, his mother, Thandiwe Gudwana, and the victim’s aunt (who may not be named) removed the child against her will from Mount Fletcher in the Eastern Cape in 2011 and took her to Cape Town.

The child’s aunt dispatched her by taxi, handing the driver Gudwana’s cellphone number. On arrival, the child was taken hostage by Gudwana and his mother and was repeatedly forced to have sex with him.

The ordeal took place between December 2011 and January 2012 and ended only after the girl persuaded the Gudwanas to allow her to register at a nearby school. Once there, she reported the abuse which led to the arrest of the Gudwanas as well as her aunt in the Eastern Cape.

Thandiwe Gudwana was sentenced to 10 years’ jail for human trafficking and three years for kidnapping. The court ordered her sentences to run concurrently. The child’s aunt was handed a 12-year jail term.

Van Niekerk said a sense of male entitlement was often supported by women who may view a potential marriage as beneficial to the family as a whole.

“What concerns me is that we focus on the man who took the girl — and that is appropriate — as well as the seriousness with which the court took his criminal behaviour, but we are not dealing with the societal norms impacting on the safety of girls and their protection from this form of trafficking and rape,” said Van Niekerk.

Family members who had facilitated the crime should also be dealt with by the criminal justice system, she said.

While she did not approve of long sentences, interventions needed to highlight the constitutional rights of young women with regard to customary beliefs and attitudes.

Chang was part of a syndicate that ran a brothel, laundered money and kidnapped and trafficked a minor — and later attempted to extort R3.5-million from a businessman. The businessman, who had hired the services of a sex worker, was targeted by the syndicate.

While women and girls were the focus of the country’s visible gender-based epidemic of violence, boys too were exposed to violence and brutality. Unless this was addressed, GBV would remain a challenge.

“Boys need to be raised free of violence and a norm of no violence in all relationships — parent-child, between partners and peers all included. Boys tend to externalise victimisation which may result in a cycle of abuse that reaches across generations, and as women and girls are more vulnerable, heightens the perpetuation of gender-based violence,” Van Niekerk said.

Sex trafficking is a form of GBV, said Matthews, and the lesser-valued status of women and girls worldwide created an increased risk of abuse and exploitation.

“The sentence is in line with minimum sentencing and should be used by the courts to send a strong message to perpetrators that such acts will not be tolerated,” she said.

Human trafficking was strongly linked to organised crime which rendered it complex as it formed part of a much larger problem that in turn required more complex methods of investigation, response and prevention.

Grootboom’s nightmare began when she was 18 after being held hostage, drugged and raped when a friend offered her accommodation, and ended when she turned 31. Her captors had lured in an unsuspecting teenaged girl as her ‘replacement’ and drugged and dumped a naked Grootboom near a police station.

“In 2015 when I published my book Exit I thought it would be the end of my pain. Nobody told me that after every book presentation and motivational talk that things will again come up in my mind.”

Chang was part of a syndicate that ran a brothel, laundered money and kidnapped and trafficked a minor — and later attempted to extort R3.5-million from a businessman. The businessman, who had hired the services of a sex worker, was targeted by the syndicate.

Hawks investigator Jappie Asja said that between 1 October 2012 and 7 July 2016 R345,700 was paid by the businessman into various accounts owned by Chang. MC

Strong medicine: Community perspectives on the health services in the Eastern Cape