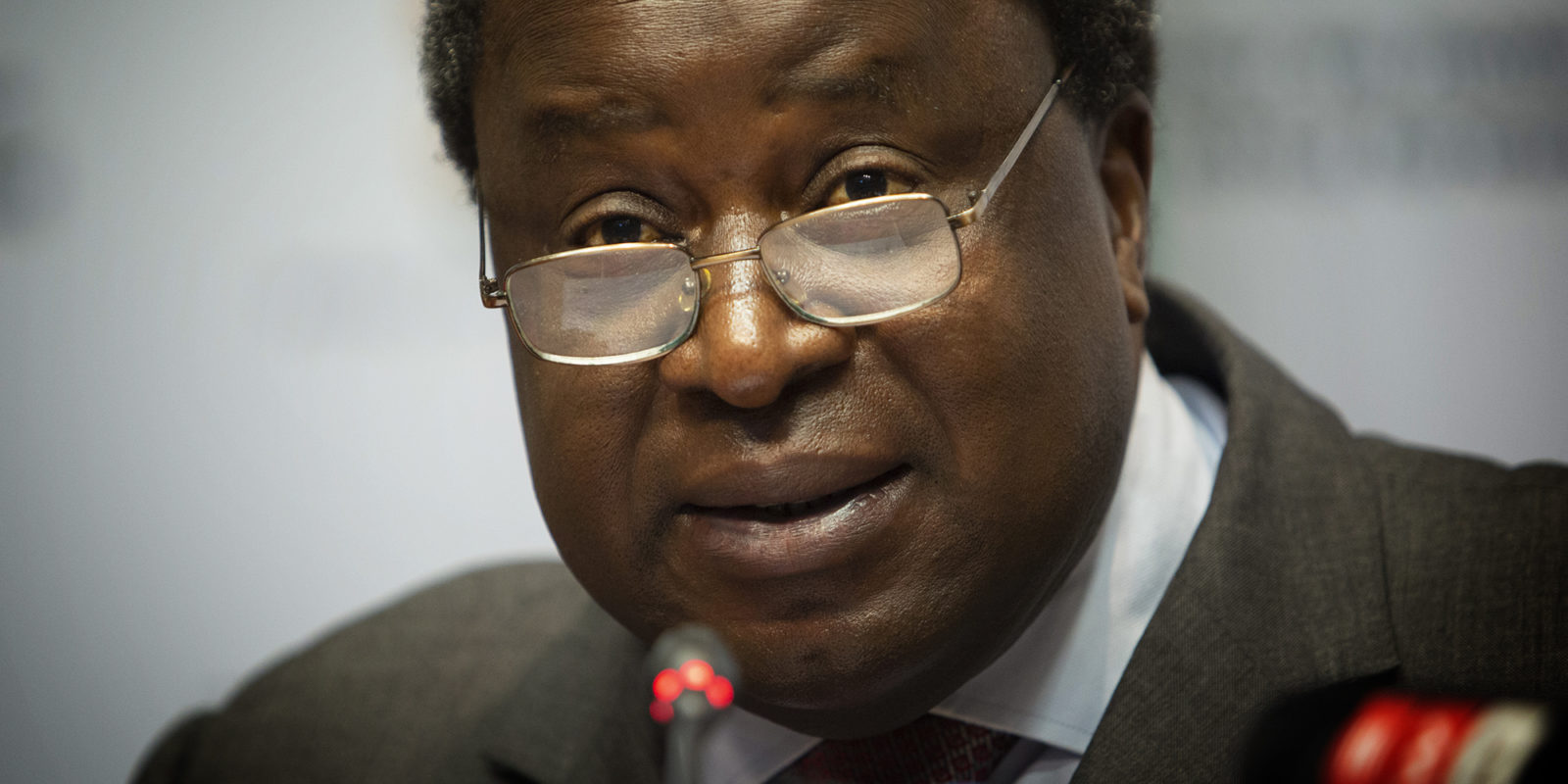 Some aspects of the new Irba board have made close watchers of the auditing industry concerned about the strength of the watchdog’s governance processes. Three individuals, who were part of the previous board that appointed Jenitha John as the new Irba CEO, have been reappointed.

For the first time in two years, the Independent Regulatory Board for Auditors (Irba), the watchdog that investigates auditing failures in corporate SA, has a full board of directors comprising 10 individuals.

This is after Finance Minister Tito Mboweni, who oversees the governance of Irba but not its day-to-day administration, appointed a new board, the announcement of which was made on Friday 26 June. A new board had to be appointed because the term of the previous board of six individuals ended on 9 May.

Since 2018, Irba hasn’t had a full board, and has been operating with six or nine individuals on its board. Despite this, the watchdog has complied with the Auditing Profession Act, which requires it to have between six and 10 individuals on the board to quorate.

On a cursory view, Mboweni’s Irba announcement is a good move. Having a full board in any organisation ensures that there is a plurality of views on important matters and limits the ability of board members to form conflict-inducing alliances.

In Irba’s case, having a high-functioning and full board is important because the watchdog is attempting to restore credibility in the audit profession after many accounting scandals. Some of the scandals are well documented: KPMG and Deloitte SA missed red flags and separately signed off the financial accounts of African Bank, Steinhoff, VBS Mutual Bank, and Tongaat Hulett, even when the companies themselves were cooking the books.

Old board and appointment of new CEO

But some aspects of the new Irba board have made close watchers of the auditing industry concerned about the strength of the watchdog’s governance processes going forward. This is because Mboweni has reappointed three individuals from the previous Irba board to serve for another two years, but they won’t serve a third term because the Auditing Profession Act doesn’t allow it.

The trio are Van Rensburg (a chartered accountant with more than 20 years of experience in infrastructure development), Motala (a qualified lawyer with over 15 years’ experience in the public sector), and Petros (a former deputy registrar of banks at the SA Reserve Bank). They were part of the previous board’s last major decision to appoint Jenitha John on 28 April as the new Irba CEO, replacing Bernard Agulhas, who headed the watchdog since 2008.

The appointment of John to the top job has thrown Irba into the spotlight for all the wrong reasons. John has impressive professional credentials; a seasoned executive with more than 22 years of auditing and corporate experience working for big names such as FirstRand (financial services), Nampak (product packaging), and Adcock Ingram (pharmaceutical). But John’s career links to Tongaat Hulett, the sugar and property company that has become another case of accounting fraud à la Steinhoff, has tainted the credibility of her Irba CEO appointment.

For nine years until May 2019, John was the chair of the audit committee of Tongaat Hulett – leading the function at the company that is responsible for overseeing the company’s financial reporting and disclosure. But problems at Tongaat Hulett were not detected during John’s time at the company. A redacted PwC report into Tongaat Hulett’s affairs, released in November 2019, found that “undesirable accounting practices” led to the company’s profits being falsified and overstated.

John has not been accused of any wrongdoing.

The Organisation Undoing Tax Abuse (Outa), a lobby group, wrote to Mboweni in May, saying that “appointing a CEO implicated in irregularities will not only be highly inappropriate but will also cause significant reputational damage to Irba”. The Democratic Alliance (DA) shared Outa’s views, adding that John is not a registered auditor, which is problematic because she will have to regulate the conduct of registered auditors.

“This raises questions about the credibility of the new board when there are three potentially compromised individuals on it,” said a market watcher.

Van Rensburg, Motala, and Petros have not been accused of any wrongdoing.

Mboweni, the three board members, respond

Mboweni will soon meet with the new Irba board to discuss concerns around John. And a review of her appointment would be launched if wrongdoing is found about how she ascended to the top job.

“The minister of finance has appointed the board of directors in terms of the law and took into account many factors when appointing the board, including expertise, experience, continuity, fitness, etc.  The minister is yet to meet the new board, and we do not want to pre-empt its work and approach.”

Van Rensburg, Motala, and Petros released a joint statement saying they are prepared to address any concerns about their reappointment “as and when they arise”.

If Mboweni launches a review of John’s appointment, it is expected that the new Irba board will lead it. And if adverse findings emerge from the review, it would reflect badly on Van Rensburg, Motala, Petros, and their former board colleagues including Abel Dlamini (chair), Nkabaneng Mashile, and Zuziwe Ntsalaze.

Van Rensburg, Motala, and Petros said they are also prepared to recuse themselves “from the decision-making process” of the review.

“I will, however, provide whatever information to assist the review process,” they each said. BM/DM

Story corrected to better reflect the actual role of some auditors in accounting scandals.

If inflation is kept in check, there’s a good chance the economic boom will last

To WhatsApp, or not to WhatsApp: Safeguard your data — the law is on your side