Zero Based Budgeting and the Emergency Budget 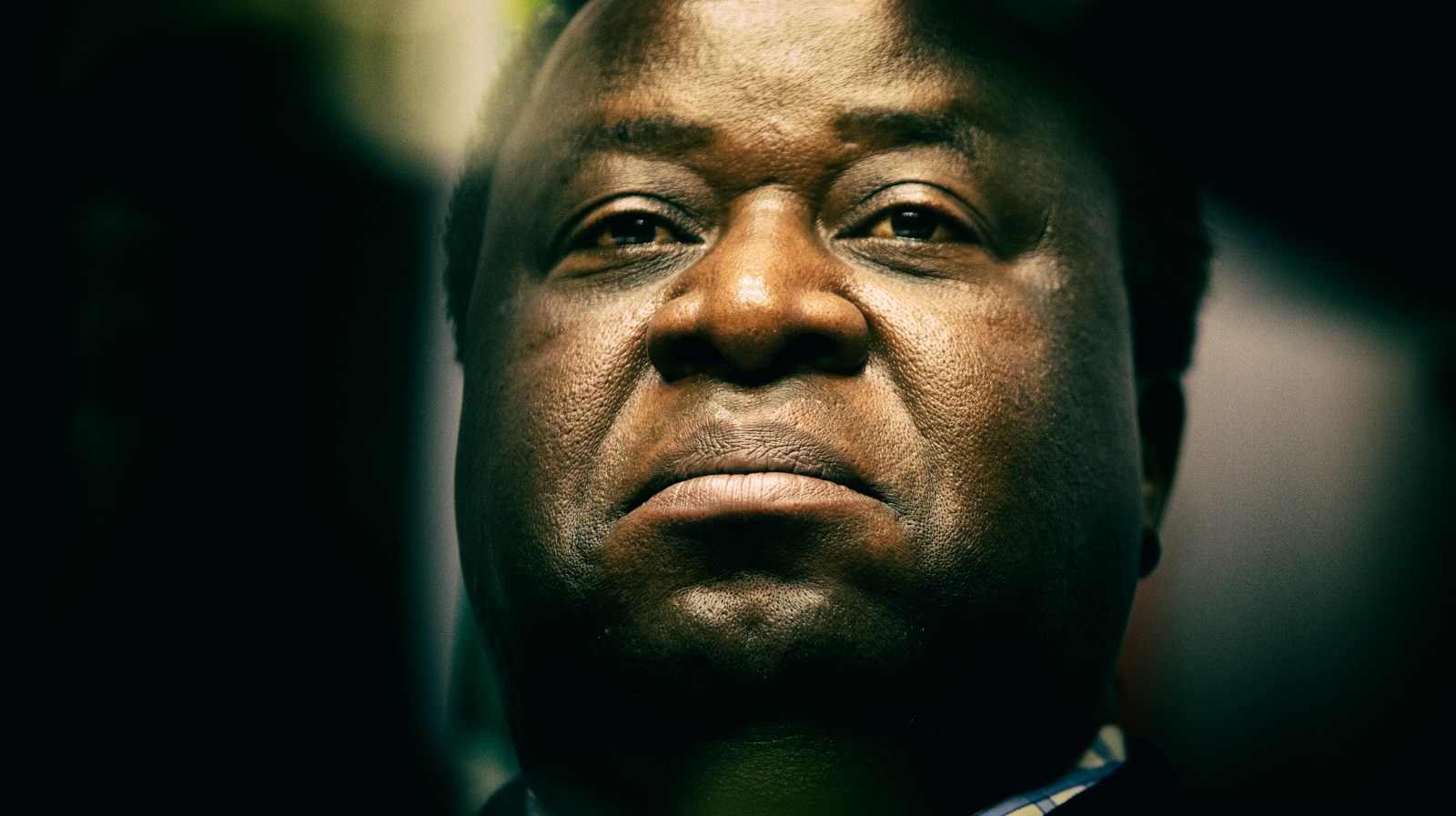 In the run-up to today’s emergency budget Tito Mboweni announced that the government intends to introduce Zero Based Budgeting (ZBB) – the notion that all budgets should be justified from scratch; and this would be used to radically cut back on spending. What does this mean?

When the RDP was introduced in 1994, the notion of ZBB (while not mentioned in the RDP document) was used at the time to convey the idea that apartheid budgets couldn’t serve as the baseline, but that new budgets needed to be constructed by the democratic state ab initio.

Apartheid budgets were designed to serve a minority of the population, and the majority were excluded from various services and infrastructure, or received inferior services. Therefore ZBB in the era of the RDP meant that budgets would be developed based on the needs of the whole population, and therefore should be built up from scratch.

So ZBB in this context was a radical idea which envisaged a major expansion of provision.

But now the notion of ZBB is being used to mean the opposite: a sweeping reduction of spending based on the view that ‘we have run out of money’; we are in an unsustainable fiscal position; and that we are heading towards a ‘sovereign debt crisis’ which will push us into the arms of the IMF.

The economic logic of radically cutting back spending in the midst of an unprecedented economic contraction is fundamentally flawed. Governments around the world are doing the opposite. The roots of our debt problem lie in economic stagnation (contraction of GDP), not spending per se. But I will leave this debate for another time.

Let us examine the notion that ZBB will justify a radical reduction in budgets. This assumes:  1. that budgeting on the basis of real needs will result in reductions, and not increases, in budgets; 2. ZBB will result in elimination of massive wastage in government programmes, and address corruption.

On the first point, it is actually likely that, conducted properly, ZBB based on needs based budgeting, will result in significant increases in budgets, given massive deficits in provision of services, infrastructure, and personnel in many departments, provinces and localities. For example there may be as many 200,000 vacancies or shortages in the public service, and any ZBB audit of needs would immediately expose this.

Asking the question for a department or area “what is the minimum we need to properly run schools, hospitals, police stations, local governments etc?” the result in most cases will be that there is the need for an expansion of budgets in almost every area.

This is because: the legacy persists of major shortages and inequities in provision of infrastructure and services to the majority of poor and working class communities; and the pursuit of conservative fiscal and macroeconomic policies since 1994 has been further exacerbated over the last five or more years by the imposition of harmful austerity cutbacks.

In the era of Covid, the shortage of resources to provide adequate healthcare is glaringly obvious. The lack of adequate facilities, equipment, medication, and health personnel has been brutally exposed, and is going to become more apparent as the pandemic deepens. The shortage of tens of thousands of health care workers is the direct result of austerity, as the government has failed to fill vacancies, or has frozen positions.

Or take the example of norms and standards in education: Equal Education has fought for national standards to be implemented in all schools – in relation to infrastructure, water sanitation, etc.

There is a common view that the education budget is massive, and that the issue is not a shortage of resources. But the above reality of dire shortages in school infrastructure questions this. Further the undoubted fact that wages have risen as a proportion of spending is not as simple as many think.

Nic Spaull et al in a recent comprehensive paper, show that real per-learner spending in South Africa has shrunk by -2,3% between 2009 and 2018, with much higher figures in some provinces. Failure to maintain real spending means that wages (80% of costs) have increasingly crowded out other spending. His conclusion: not that salaries shouldn’t have increased, but there  is a disconnect between budget allocations and wage agreements.

Austerity budgets – real cutbacks in per capita spending – have retarded implementation of court decisions which have determined existing failures by government to provide school and other infrastructure are unconstitutional. The question is: what budgets are needed to progressively realise the socio-economic rights contained in our constitution?

New budgets based on needs (or ZBB) would see a significant increase in budgets for health and education provision. Similar conclusions would be reached for policing, the provision of social security etc. Nor is it possible to argue that key other areas of state expenditure, such as infrastructure, is bloated, given critical shortages in housing, economic infrastructure and so on.

The second argument advanced is that ZBB will result in the elimination of massive wastage in government programmes, & corruption. Actually international literature – see below – questions whether #ZBB has been an effective tool to achieve this. It is doubtful whether #ZBB will help in addressing corruption. Other instruments are needed.

Certainly there is a need for reprioritization of spending, elimination of waste, shifting of spending from high paid bureaucracy to frontline service delivery etc. The IEJ has proposed precisely such an approach for the reconfiguration of the public service.

Ironically, state cutbacks have made a major contribution to failure to spend effectively. The legacy of GEAR and other fiscally conservative policies, have done this in various ways: excessive contracting out of state functions (which promotes private sector corruption); but ironically lack of state capacity has often underpinned budget rollovers, or failure to spend budgets. Failure to properly resource and capacitate the public sector has perverse effects.

International literature (see here and here) questions whether the #ZBB tool is helpful, & points out a range of perverse or unintended consequences both in the public & private sectors.

So Minister Tito Mboweni, National Treasury, and President Cyril Ramaphosa, think carefully before you embrace austerity- driven Zero Based Budgeting and impose it on the country. It is fiscally illogical, economically irrational, and will have perverse and unintended consequences. There is the need to have a serious conversation about what type of budgeting and fiscal policy we need as we rescue, recover and build the ‘new economy’ the President has so articulately called for. DM/MC