The Emergency Budget: If government doesn’t listen, the cliff is closer than you think 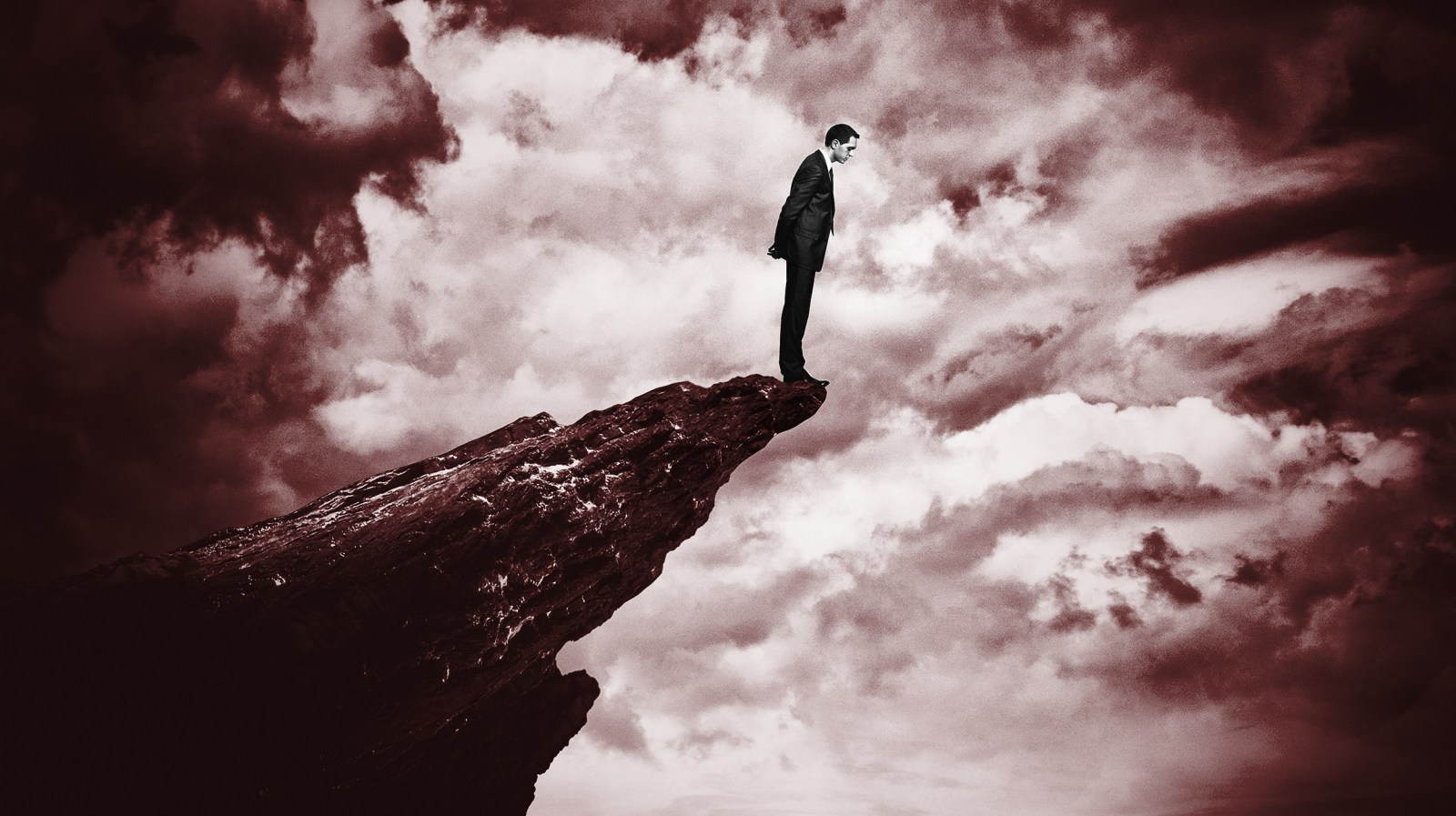 Covid-19 has only exacerbated South Africa’s economic problems, not to mention the toll on human lives. Perhaps the one upside here is that we’re more aware of how dangerous our situation is. And let us not pretend: We really are that close to the cliff.

In February 2020, before Covid-19 was declared a pandemic, before the latest downgrade by Moody’s and before the start of the economic fallout from the national lockdown, I stressed the urgency of producing a Budget that reduced South Africa’s debt, placed the right people in the right public roles, and widened the tax net rather than simply punishing individuals and businesses who are already tax compliant.

You can’t sustain educational, social or healthcare reform if you don’t collect enough money, allocate it correctly, and ensure the right people are accountable for it. But too much of our policy never becomes practice. When that happens, when we aren’t alive to the urgency of reform, we risk committing human rights abuses against our own citizens either through deliberate (in)action or quite simply through the neglect caused by the failure to ensure clear policy is actually acted upon by those with the competence to do it right.

Sadly, if these issues were urgent in February, they are mission-critical in June. Everyone should take caution: South Africa is on a ledge and about to fall off unless we take drastic and immediate action. Covid-19, for all its devastations on lives and livelihoods, may just be the linchpin that makes us see our precarious position for what it is.

Have we become too accustomed to living on the l(edge)?

Maybe. In February, Government debt was at an already unsustainable 70% of GDP and rising, with a dismal economic growth of 0.2% and a projected budget deficit for the 2020/21 fiscal year of 78% over 5 years.

Think of it this way, our youth leaving school each year joining the job market requires the economy to grow and add at least 600 000 jobs. Then Covid-19 happened. And SAA. And the Land Bank. The unions are also still at odds with the government about pay increases at a time when the public wage bill isn’t translating into enough growth and infrastructure improvement.

Everyone is asking for money, but no one knows where it will come from. When Tito Mboweni briefed the National Economic Development and Labour Council (Nedlac) last week, he called for an intervention to avoid a national debt crisis in an environment where government spending has now overtaken investment as a share of GDP. We are fast approaching a debt to GDP ratio of up to 85% over the short term if we don’t do something now to our policy. Economists are already predicting a budget deficit of at least 14%, which is more than double the February figure.

So, where will the money come from? The New Development Bank (NDB) just approved a $1-billion emergency Covid-19 loan for South Africa (around R17.4-billion). And the International Monetary Fund (IMF) is busy deciding whether we can draw on a $4.2 billion (R73-billion) loan.

We have also applied to the World Bank for a $50-million (R869-million) loan. The problem? These are all loans, not collections, and they only make our debt noose tighter. Coupled with the crippling inaction to address the policy and structural changes we are effectively borrowing more to sustain the broken lifestyle of South Africans and to maintain fruitless state infrastructure and expenses, it’s the national equivalent of a poorly run household using a limited overdraft and then expecting help from neighbours, but refusing repayment conditions, to pay its bills.

What we must change is our approach. President Ramaphosa speaks to the need for a new approach, but beyond the platitudes, this is where we need clarity. What exactly is this approach? How will it work? When will it be implemented? How will we measure it? Can we answer these questions for the rumoured zero-based budget suggestions?

Mboweni has to present the IMF with a credible fiscal framework before any funds will be released. In a Covid-19 world, where virtually every economy is making sacrifices, no one is giving out money unless there is a concrete attempt to stabilise debt, reduce lending risk.

Our emergency budget speech this week cannot prevaricate, and it cannot be another occasion to say all the right things without detailing credible and practical policy changes that the market can latch onto. We need this. Not only to stabilise our debt, but to reduce the cost of getting into debt when we need it.

Back to the revenue line. The government needs to find a way to fund its extensive stimulus packages and higher healthcare expenses during this pandemic.  The funding gap is made worse by the lost excise duties on alcohol (until level 3 of the lockdown) and tobacco. As business doors close, retrenchments worsen and salaries are cut, personal income tax contributions, our biggest contributor, will drop too. Even as work travel resumes, more employees are now working from home which, from a revenue collection perspective, means a lower consumption all around, for example, fuel levy income.

So, what are some of our options:

Then let’s look at the expense line, which is arguably where our most significant change could happen. There are a herd of white elephants that need to be faced head-on.

There are other white elephants, to be sure, but they’ve been problematic for so long they’ve become almost common cause: illicit flows of money, corruption and missing funds. There is some encouragement, though: the recent raids on those implicated in the VBS heists shows that the state is starting to hold the accused to account. But our expectation and this climate requires more.

Financial relief costs money. And perhaps the longer view of Covid-19’s effect on our economy is that it wakes us up to some of the systemic (mis)behaviours that have put us in this situation and forces us to find a workable solution at last. BM/DM