Should the rising stock market amid the chaos raise suspicions? 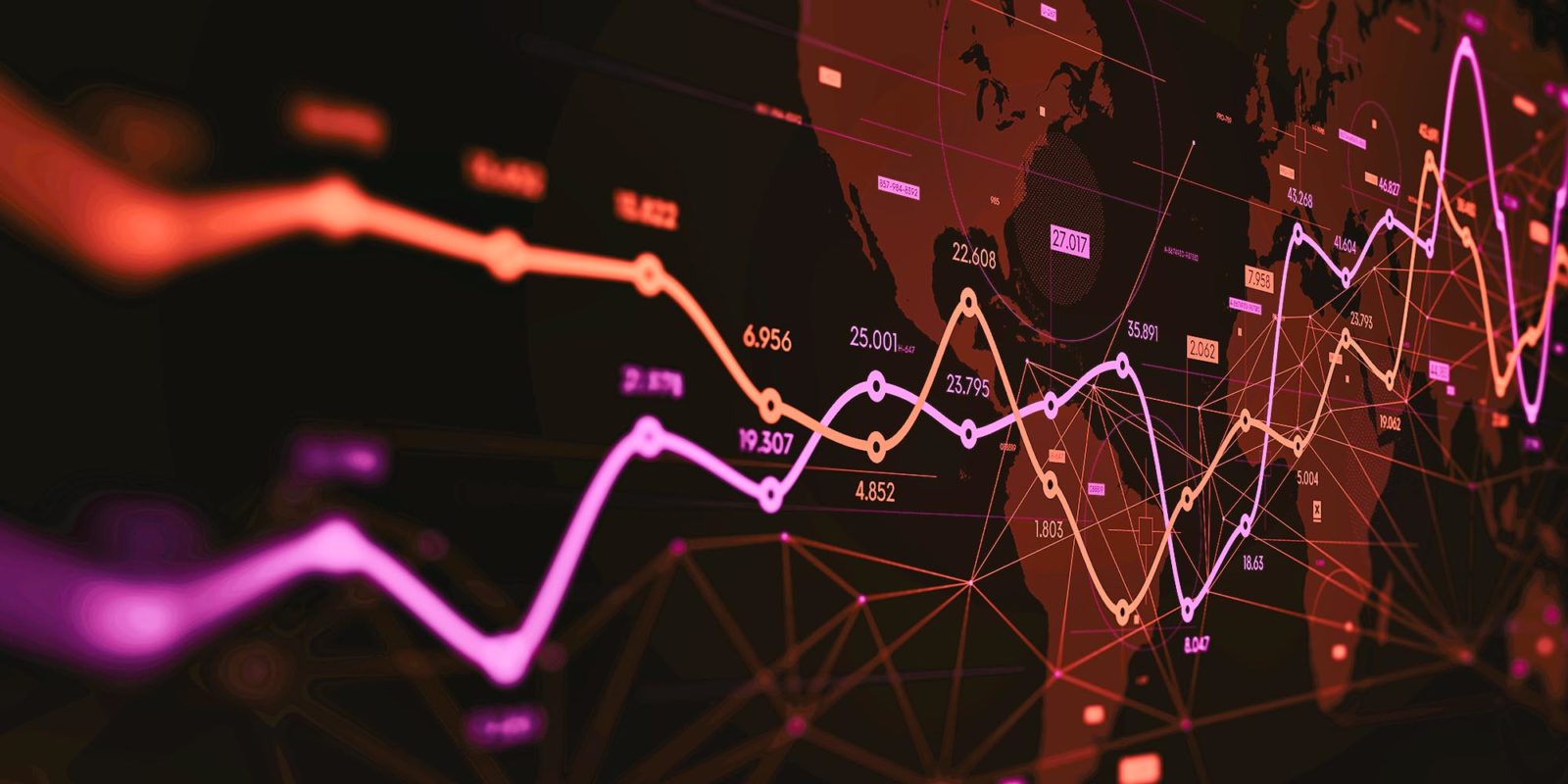 While the structural issues South Africa is facing may limit the potential upside, investors should remember that not all JSE-listed companies are affected to the same extent, says Abax Investments. (Image: Adobestock)

A global pandemic, political upheaval and an economy in the doldrums has echoes of 1998, when government interventions made markets seem a lot more rose-coloured than their actual dull hue. And just like then, 2020 could end up being good for global investors – but South Africa may be an exception.

Financial markets still have some ground to make up, but the trend over the past three or so months has been higher, confounding those who can’t reconcile the disconnect with economic and political reality.

In a world market increasingly driven by emotionless computers that run on algorithms, maybe it shouldn’t come as such a surprise: with investors who, at least in theory, are always looking ahead, the tendency to gaze beyond the news of the moment is always there.

But these trading levels are not simply indicative of a heartless market, one that doesn’t care about the economic aftermath of Covid-19 or the enormous debt-to-GDP levels last seen in World War I.

No, it is also because in the name of “saving” their economies the US Federal Reserve and the central banks of England and Japan, among others, have made proper market price discovery nearly impossible.

“We are at the extraordinary juxtaposition between financial markets and the real economy. In amongst all the stimulus markets are getting at the moment, it’s important to remember that the economy matters much more to central banks than the financial markets. The trade in financial instruments is merely a means of distributing the largesse,” says Warwick Lucas, chief investment officer at Galileo Capital.

Does it matter that asset prices are higher than they would have been without intervention from central banks? Is saving those companies that would have failed without it a bad thing? Well, not if you’re employed by them, and without such stimulus we probably would have seen a world-wide market panic with much deeper impacts on the global economy and society. So, central bankers probably did the right thing in buying large chunks of their own corporate bonds, and fund managers just need to accept that.

But the US is in a special position – with the world’s reserve currency – as are the Banks of Japan and England with assets on their balance sheets of ¥640-trillion and £700-billion respectively, and with rates headed for 0% they can live with the much higher valuations implied by our current forecasts.

Scott says it was an important role to play when the state was facing a similar liquidity crisis in 1998, which is not the same thing as the solvency crisis faced in 2008, and the governor, Chris Stals, hiked interest rates up to over 21%.

South Africa, however, will need to try and balance its books at some point and price discovery will matter again.

“It makes it hard to invest fundamentally,” says Lucas. “You have to accept that valuations will be much higher than they would be otherwise. Even against bonds.”

And when that happens, it remains doubtful that the SA Reserve Bank (SARB) will start buying local corporate debt. The bank has indicated that it will be sticking to government bonds to help support liquidity in the primary market, and it already owns around R30-billion in state treasuries. There has been no indication by the monetary authority that it will expand its holdings any time soon, and it has been adamant that it is not in the business of printing money.

Ian Scott, head of Fixed Income at Momentum Investments, says nothing is stopping the SARB from becoming a sales agent in the primary bond market, just as retail banks are market makers, rather than buyers of last resort.

The SARB was a keen primary dealer in the late 1990s and early 2000s but withdrew its participation when it thought the market was functioning sufficiently on its own.

Scott says it was an important role to play when the state was facing a similar liquidity crisis in 1998, which is not the same thing as the solvency crisis faced in 2008, and the governor, Chris Stals, hiked interest rates up to over 21%.

As a consequence of this lack of willing participation by the SARB, the South African corporate debt market has been left dead in the water in 2020.

“There has been little issuance of corporate debt via public auction this year,” says Scott, as nobody wants the risk of price-taking or facing a failed auction. This, he says, is after a stellar year in 2019, which saw corporate bond trades amounting to close to R170-billion.

Scott says that now only a few bilateral deals between financial institutions are being concluded, which is pushing up the cost of capital significantly, and that might be good for investors, but not for the business world or local banks.

Trading algorithms also still believe in the future of our banking sector and food companies, which are well funded and are properly supported by local consumers, despite the country’s financial restraints.

He says Naspers, which makes up around 20% of locally listed equity benchmarks, is doing well, driven by its investment in Chinese listed social media savant Tencent and underpinned by a growing Asian economy.

With a weakening currency, hedge stocks like Richemont, British American Tobacco and BHP have also made local investors more wealthy in rand terms over the short term.

“Even property and construction counters and telecoms giants like Vodacom and MTN all derive large portions of their income from abroad. Close to 65% of the JSE’s revenue flows from foreign shores,” he says.

Trading algorithms also still believe in the future of our banking sector and food companies, which are well funded and are properly supported by local consumers, despite the country’s financial restraints.

But despite the recent profit-taking and pension balances back to pre-Covid-19 levels, Minaar says South African markets have been flat for more than five years, and there is much more to be done from a fiscal point of view before we can celebrate a local revival of our riches. BM/DM