Power at UCT: When the ‘Executive’ follows the BAC’s lead, individuals are trampled 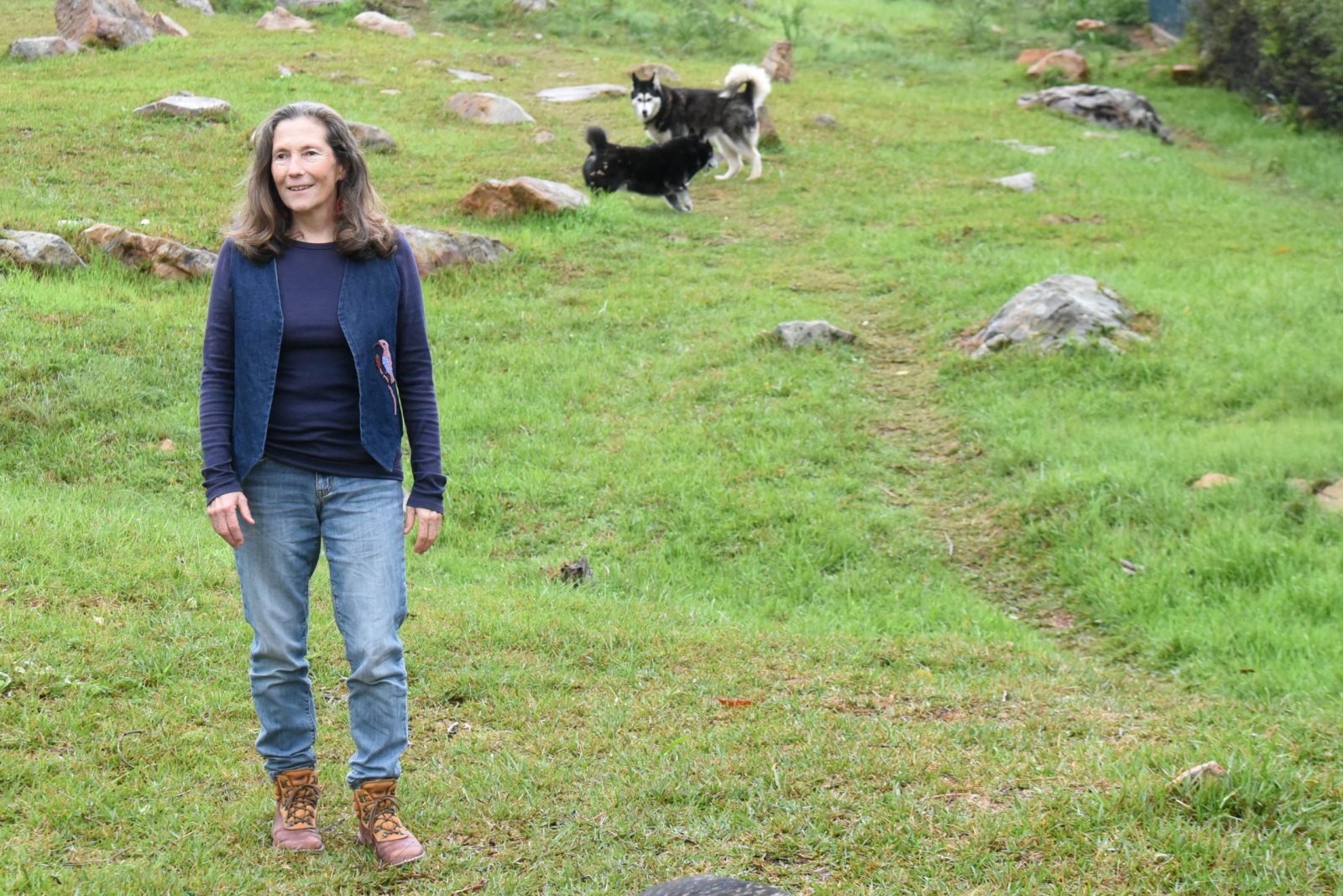 The University of Cape Town’s Professor Nicoli Nattrass has written a response to an opinion piece published on Saturday in Maverick Citizen.

In their article in Maverick Citizen (20 June), Benson, Cooper, Favish et al portray me as part of a white supremacist establishment that continues to run the University of Cape Town (UCT). They dismiss my criticisms of the Black Academic Caucus (BAC) on the grounds that it, like the South African Students Organisation (Saso) founded by Steve Biko 50 years ago, provides a necessary bulwark against white racists.

I have news for Benson et al: The white (liberal) establishment no longer runs UCT. I myself welcome this change. UCT has a highly regarded black vice-chancellor (its third black vice-chancellor, following in the footsteps of Mamphela Ramphele and Njabulo Ndebele). One of the deputy vice-chancellors (DVCs) is black (and a former office-holder in the BAC) and many of our deans in recent years have been or are black. Two-thirds of the external members of the UCT Council are black, including the chair.

In my critique of the BAC, I distinguished between the BAC in the past and the BAC now:

“Over time the BAC appears to have been transformed from being a disruptive (and often productive) movement from below into a secret network (including individuals with executive power) institutionalising a new hegemony – not unlike the secretive, influential and highly divisive Afrikaner Broederbond in the past (which is not to say that they share the same ideology).”

Benson et al write that the apparent similarities between the BAC and the Broederbond – their secret membership and organisation – are justified in the BAC’s case because of the need for a safe space for black scholars. Perhaps that was true in the past. But Benson et al overlook entirely the success of the BAC in securing positions of power for its current or former members and allies. Like the Broederbond prior to and after 1948, the BAC has sought and continues to seek to manoeuvre its members into positions of power, including within universities, initially against the establishment and then from within the establishment, but always with the apparent objective of institutionalising a new hegemony.

As Benson et al acknowledge, the BAC played a key role in generating controversy over my commentary. In my previous piece, I worried about the rise of the “thought police” in universities. Benson et al do not appear to share my concern. They might like to look at the BAC’s statement calling on the South African Journal of Science (SAJS) to “withdraw” my commentary rather than allow scholarly debate. In the first part of my discussion of the “tumult” at UCT, I wrote that “If the SAJS was a book, they [the BAC] would be burning it in the main avenue of the university”. This is a hostile environment for scholarship and debate – including over the merits and demerits of my exploratory research.

Yes, let’s think about power. Who wields power within the university? It seems that there are no checks and balances on the use or abuse of power by members of the “Executive”, at least not in the short term.

In representing me as part of an all-powerful white liberal establishment, Benson et al misrepresent the power relations within the university. In my case, there is a huge imbalance in power between a powerful “Executive”, seemingly pushed by the BAC, and an individual professor. Whatever the merits or demerits in my published commentary, I believe that I have been subject to repeated abuses of power by an “Executive” which, following the lead of the BAC, threw me under the proverbial bus. As I have set out elsewhere (here and here), I have been denied fair process in the rush to judgment by the “Executive” and in their subsequent “investigation” in the context of this very “poisoned well” – a “well” that the “Executive” itself helped to poison.

What power does a professor in my position have to challenge a perceived abuse of power by the “Executive”? If I was a member of the hegemonic white establishment, presumably I would have a range of informal as well as formal channels. I can assure Benson et al that my many questions to the “Executive” about their actions and subsequent investigation have been ignored or deflected on the grounds that the investigation is underway.

What about formal channels? The primary mechanism for grievances such as mine is UCT’s Committee for Procedural Review. This Committee – a standing committee of UCT’s Senate – was established in 2001 for “the resolution of complaints by members of the academic staff of the University against those who hold leadership positions”. Its terms of reference specify that it “considers allegations of unprocedural and uncollegial action” against DVCs and deans. The three-person committee is chaired by the VC (ex officio). The two other members are elected by Senate.

I wrote to the university’s Registrar asking about the process for bringing a complaint against a DVC to the Committee for Procedural Review. This route, unfortunately, turned out to be impossible to use as two out of three members (including the VC) would have to recuse themselves in this case. I was then referred to the standard grievance procedures.

It seems that any grievance against a DVC would need to be considered by her line manager… who is the VC. Given that the VC is herself part of the “Executive” that issued the statement and may have discussed the subsequent investigation and may even have already discussed the DVC’s conflicts of interest, it cannot be appropriate to take a grievance to the VC. I can’t tell whether this is Kafka or Monty Python.

An individual professor has no power to get answers from the “Executive” in private emails. There are no appropriate university processes for raising a grievance. Given this, I aired some of my concerns in an “open letter” to the DVC on 19 June.

Benson et al urge us to think about power. Yes, let’s think about power. Who wields power within the university? It seems that there are no checks and balances on the use or abuse of power by members of the “Executive”, at least not in the short term. Perhaps Benson et al regard any invocation of checks and balances as appallingly “liberal”. Perhaps they think that no use of power to advance their favoured agenda could possibly constitute an abuse of power. I have a more pluralist vision of the university, where multiple paradigms and ideologies and approaches can coexist to the benefit of all.

This saga does not show that the BAC runs the university. I never alleged that it did. I said that it wielded considerable influence. The four-person “Executive” includes at least one former or current BAC leader.

What my case shows is that, if the “Executive” is rushed by a group like the BAC into an unprocedural and unfair course of action, then there is nothing much that their targeted professor can do about it within the university. When the “Executive” chooses to follow the BAC’s lead, individuals like me get trampled. There’s power for you, here and now, UCT, 2020. DM/MC