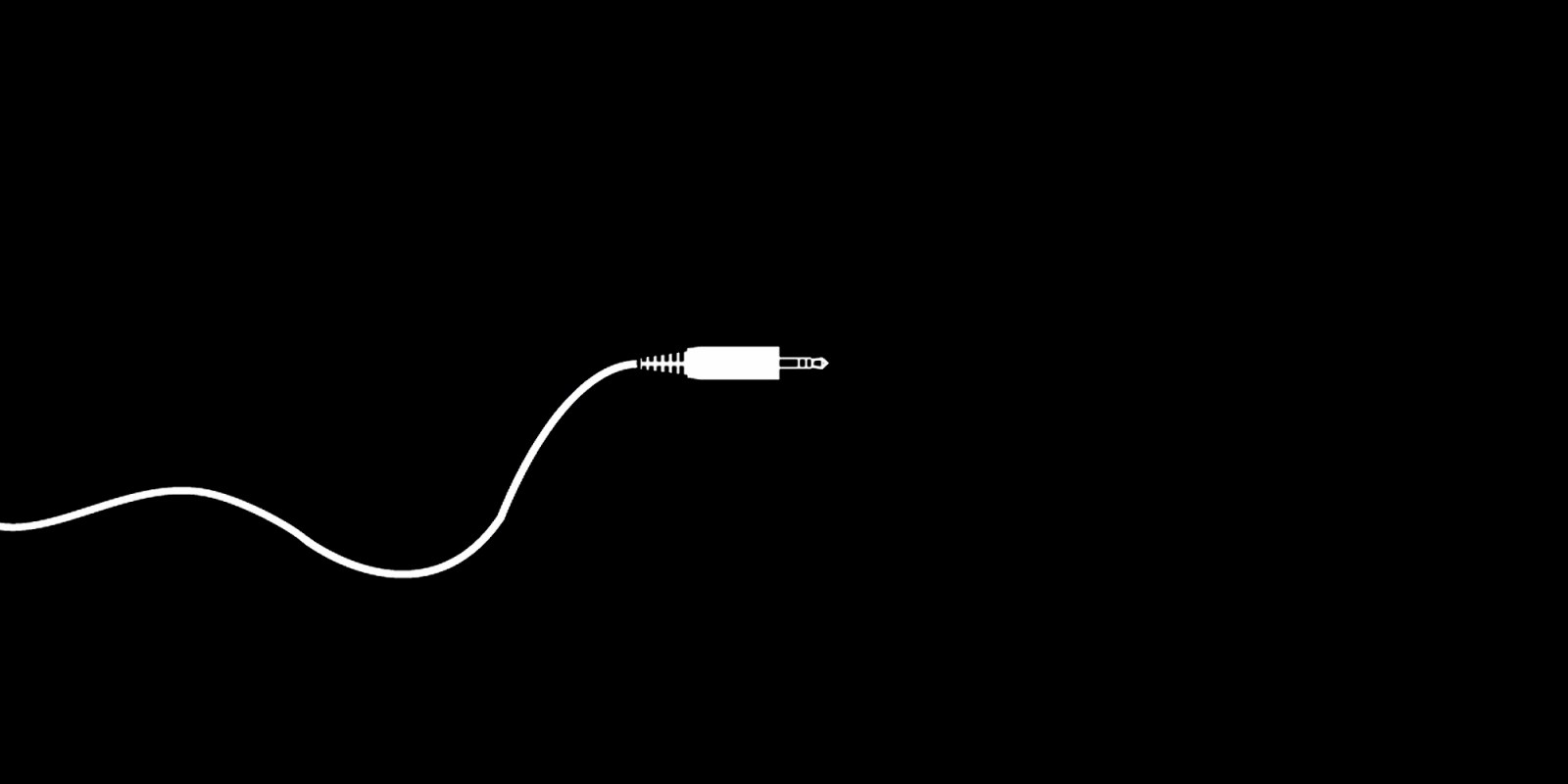 How has whiteness been constructed in America? What does racism at South Africa’s top schools look like? These podcasts’ hosts explore.

Recent discussions around race have brought up again the need to talk about whiteness, as it is too often assumed as the standard against which all else is measured. In this week’s edition, we select podcasts that give examples of one of the most important components for anti-racism: recognising and demythologising whiteness and white privilege.

Length: 14 episodes, between 14 minutes and 1 hour each

From whiteness to patriarchy, Scene on Radio tackles some of the most powerful underlying beliefs that shape our world. The Peabody-nominated series Seeing White, as the name suggests, turns the lens to unpacking how whiteness has been constructed in America. The series does the important work of making structural racism audible.

In their uniquely intimate and razor-sharp style, The Heart’s most recent offering Race Traitor takes you by the ears to uncomfortable and necessary places. Host Phoebe Unter dissects her own life as an example to show how even the most “woke” white people (or to use Rebecca Davis’s term “best whites”) are complicit in upholding a culture of white supremacy. If you identify as a white anti-racist ally this is essential listening.

In this two-part conversation, host Eusebius McKaiser provides a platform to talk to students about their experiences of racism at South Africa’s top schools. The conversation comes after an Instagram account, yousilenceweamplify published hundreds of accounts of alleged racism by current and past pupils in early June. These testimonies highlight the harm caused by institutional racism that stubbornly continues to centre whiteness. In part 2, we hear from a panel of experts about what steps we can take towards an anti-racist school system. It’s a must-listen: being aware of how whiteness operates and the devastation it wreaks are important first steps to dismantling its grip on our institutions.

The Half Truth About Lynching – The View from Somewhere (Critical Frequency)

Following widespread tensions in newsrooms across the US over coverage of the Black Lives Matter protests, calls to re-evaluate notions of journalistic ‘objectivity’ have gained renewed momentum. In this way, journalist and author Lewis Raven Wallace was ahead of the game having started the conversation last year with the publication of a book and podcast by the same name: The View from Somewhere.

In this episode, Lewis tackles how ideas of objectivity privilege the status quo at the expense of those at the margins. Talking to New York Times Magazine reporter Nikole Hannah-Jones, Lewis asks where the obsession with “objectivity” over the equally aspirational values of say “fairness” or “accuracy” comes from? To this, she replies, “I think white journalists’ obsession with objectivity comes from being a white person in a white dominated country in which all of the laws were in the favour of whiteness.” These journalists are asking us to interrogate the structural beliefs that underpin our views, especially those of us whose words have the power to shape public conversations.

One of the biggest differences between the current Black Lives Matter protests and those in the past has been the presence of many more white protesters. This week’s episode of Code Switch asks why. From Trump to coronavirus, this moment in the US is unique in many ways. But, as the hosts caution, racism, segregation and inequality stubbornly remain and shouldn’t be overlooked.

Listen on: NPR, Apple Podcasts or any other podcast app or streaming service

In 1968, white journalist Grace Halsell took pills to darken her skin and pass as black in order to expose racism in the American south. The following year she wrote a book based on her experiences called Soul Sister which sold over a million copies. This bizarre history is the starting point of a collaboration between Radio Diaries and Code Switch to explore the fraught history and limits of white empathy. Interweaving archival tape with current reflections on this history, the resonances feel powerful today as many white people ask themselves what it means to be anti-racist in the wake of global protests over the murder of George Floyd by Minneapolis police.

Read further: For more anti-racist resources, take a look at this document aimed at white people and parents or this reading list from NPR’s Code Switch podcast. DM/ ML

Podcast Review: What does the future of policing look like?