Podcast Review: What does the future of policing look like? 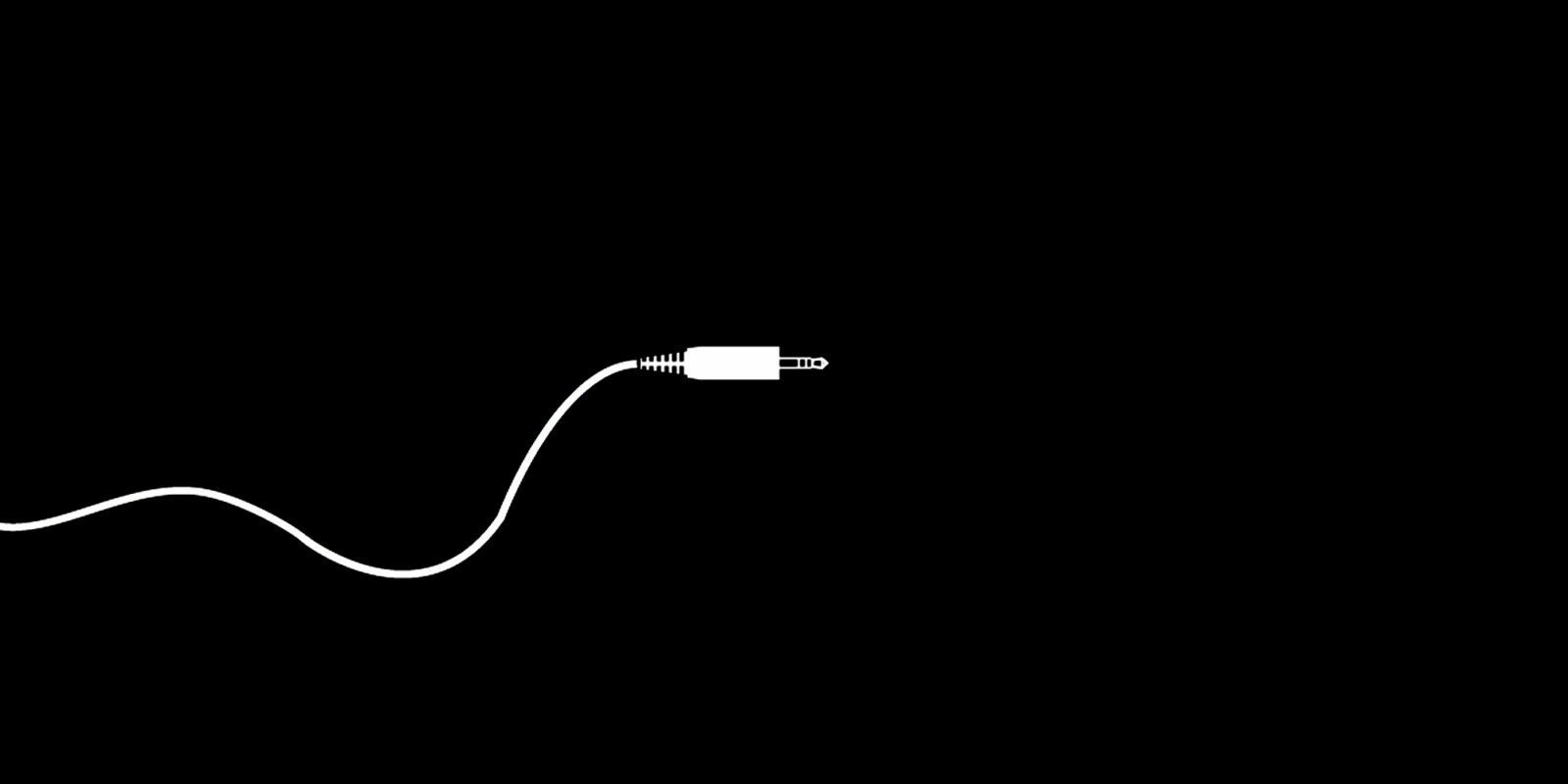 In this week’s review, five podcasts that explain the impact of the Black Lives Matter protests and the requests to defund the police. The conversation around racism and police brutality continues.

Against the backdrop of protests across America and around the world in response to the murder of George Floyd by a Minneapolis police officer, South Africa is having a renewed conversation about its own about police brutality and racism. This week, we highlight podcasts that unpack the history of police brutality and imagine what the future of policing could look like.

Is it time to defund the police? – Deconstructed with Mehdi Hasan (The Intercept) 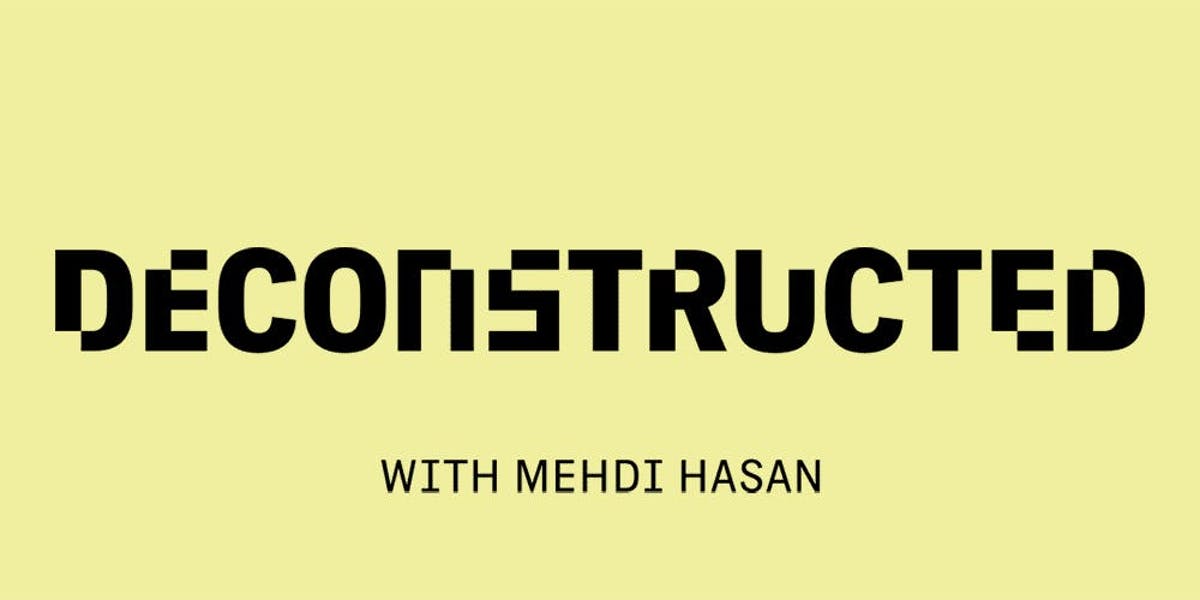 Listen on: Apple Podcasts, Radio Public, Stitcher or any other podcast app or streaming service

This is a step-by-step guide to unpacking the current calls in the US to defund the police. Police reform hasn’t worked, so what’s the next step? According to Black Lives Matter co-founder and guest in the show, Patrisse Cullors, the answer lies in defunding the police. Because, she says, “much of what the police do now are things that social workers can do, things that case managers can do, things that other governmental workers can do.” In this episode, host Mehdi Hasan breaks down what’s not working in American policing, how defunding would work and where it’s been successful before. 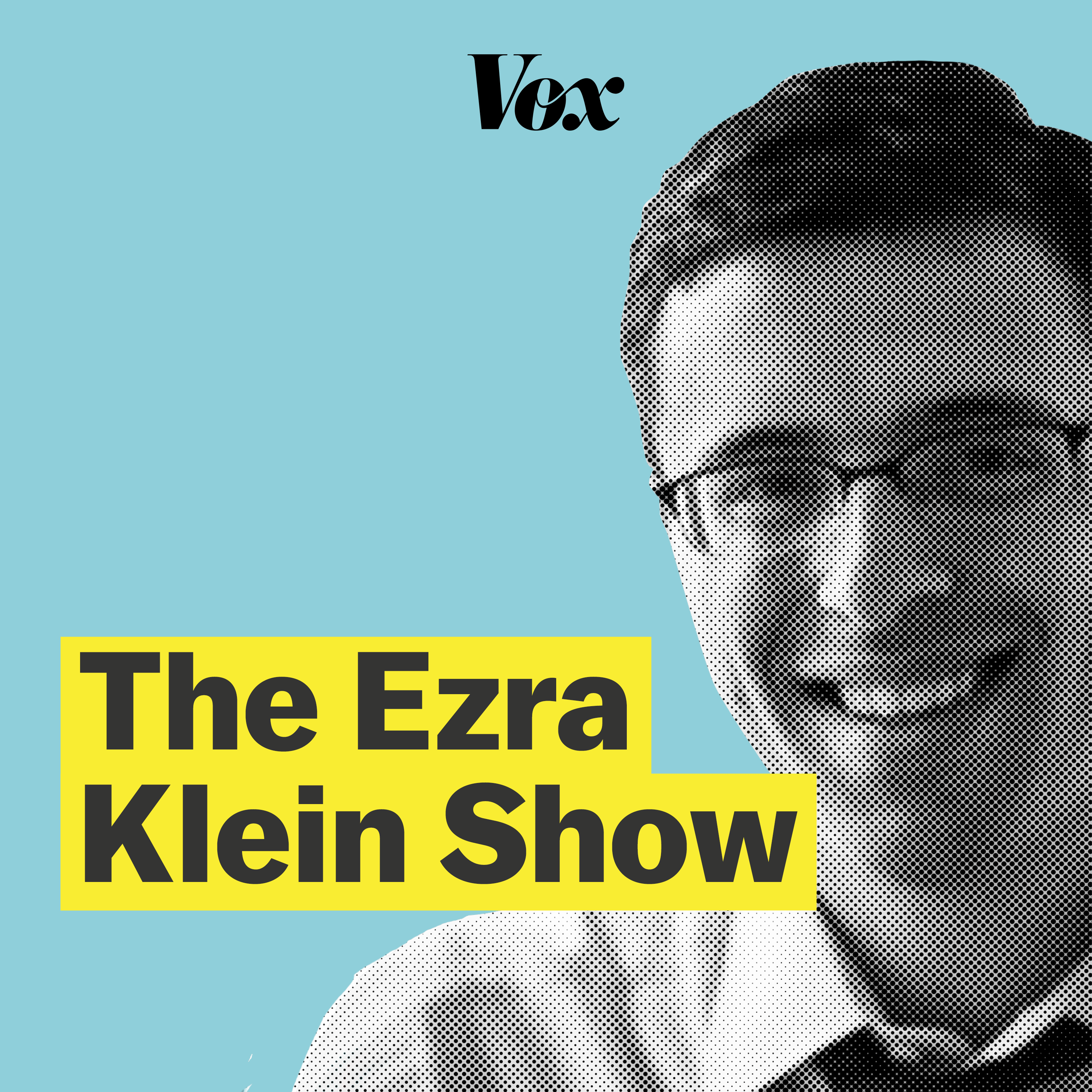 The award-winning author of Between the World and Me, Ta-Nehisi Coates, sees this moment in American history of one of hope and progress. In this interview with Vox Media’s Ezra Klein, Coates says that what he’s seeing in this moment that he hasn’t seen before is a recognition of police criminality by a critical mass of white people. This is adding momentum to what black people have known for generations. Coates asks us to consider what a non-violent state might look like, why law and order often involve so much institutionalised lawlessness and disorder and what a world without police could look like. He argues that communities effectively without police already exist in white neighbourhoods: “The world that we’re trying to build already exists. It just doesn’t exist for us.” 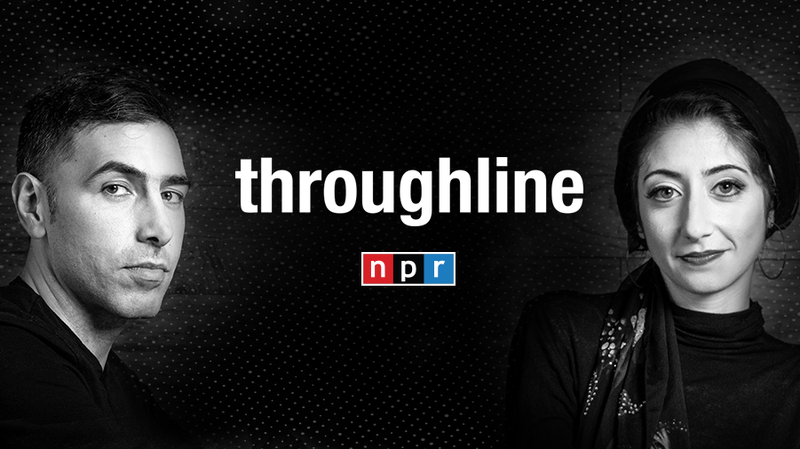 Throughline is an excellent long form history podcast that traces the origins of contemporary issues from US-Iran relations to politics in India and recently, the police. In this episode, the hosts talk to Harvard historian and author, Khalil Gibran Muhammed, to unpack how and why police brutality became normalised in the US. Starting with conscription of white men into slave patrols, the episode lays out how policing black life in the US has historically promoted racial allegiances at the cost of interracial class solidarity. This is essential listening to grasp the roots of why Black Lives Matter activists today are demanding that the police are defunded and ultimately replaced by alternative social services. 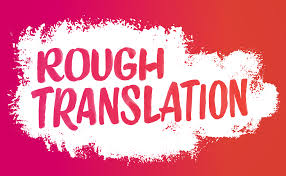 Rough Translation usually covers international events to provide Americans with a fresh perspective on their own country. But in their latest episode, the team tracks how current events in the US – the murder of George Floyd and the resulting protests – have sparked reactions across the world. From New Zealand to Brazil to Kenya, events in the US are inspiring activists to ask tough questions of their own governments. It’s refreshing to hear so many different accents on an NPR show, but for the rest of the world listening closely to the US is nothing new. As Lu Olivero shares from Brazil, “I’ve spoken to a lot of white Brazilians about this, and they are in fact more concerned when something happens in the United States than when it happens here in Brazil.” This probably rings true for many activists fighting for justice to the murder of Collins Khosa at the hands of the military in South Africa. 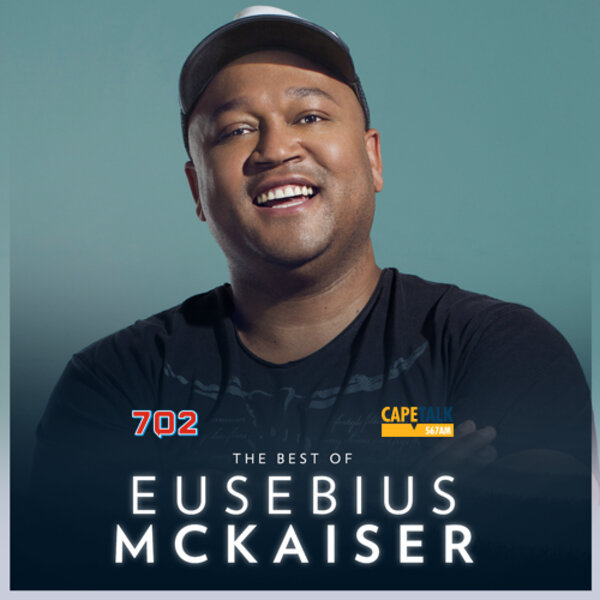 This popular radio show collects the day’s popular segments and archives them online as podcasts. In this episode, host Eusebius McKaiser interviews Advocate Muzi Sikhakhane SC about a statement by the Pan African Bar Association of South Africa in solidarity with the Black Lives Matter Movement in the US. Drawing links between state-sponsored violence in the US and South Africa, Sikhakhane seeks to challenge a culture of silence amongst lawyers that, he says, “is complicit with injustice”.

Want to read more about the parallels between police brutality in the US and South Africa? Here are some articles to start with: