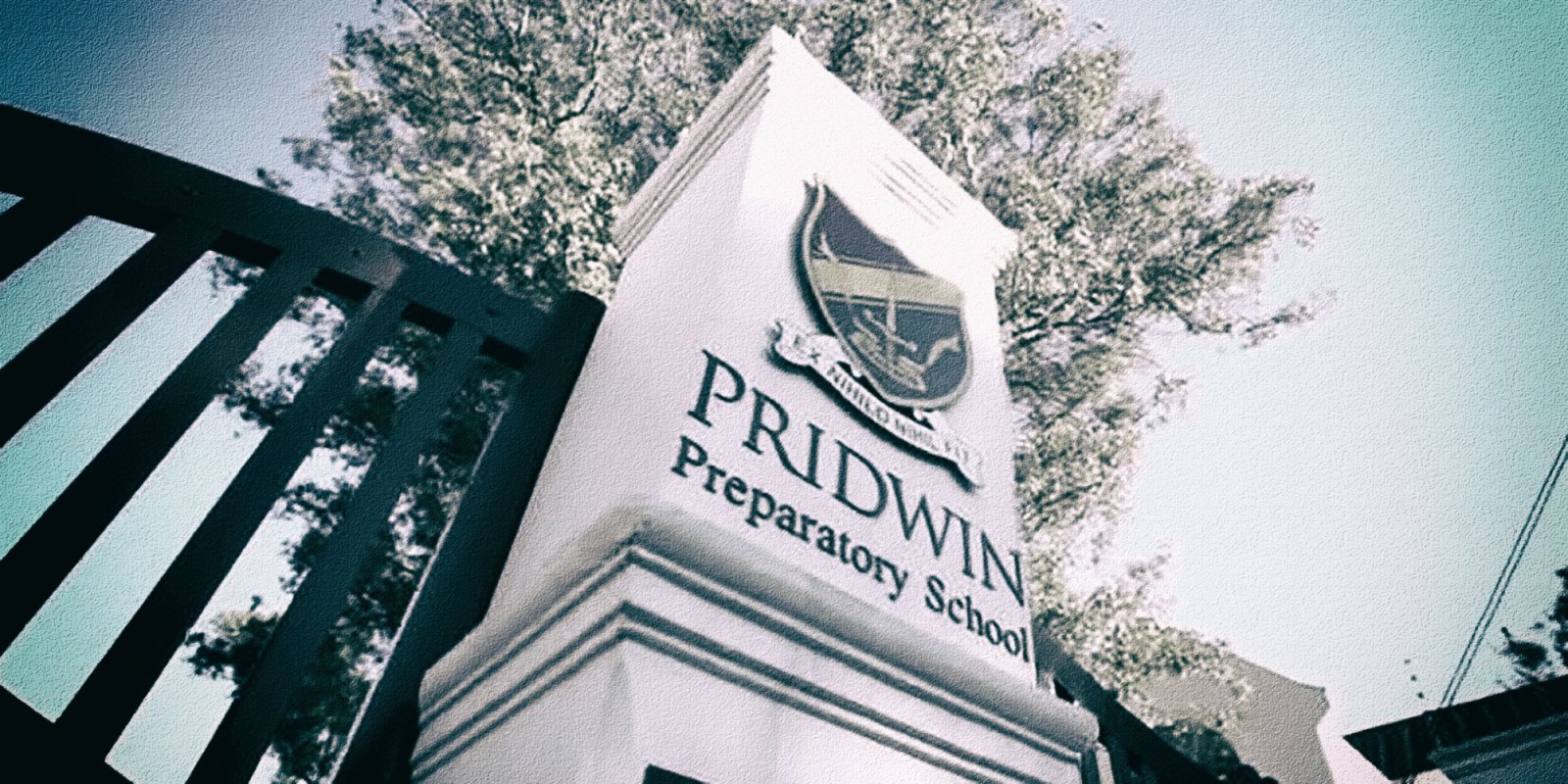 A child’s right to basic education must take precedence over any matter when dealing with termination of contracts in private schools. (Photo: Facebook)

The Constitutional Court has ruled that independent schools must, before terminating a contract entered into by parents on behalf of their children, offer the children and their parents an opportunity to say whether termination is in the best interest of the children concerned.

A child’s right to basic education must take precedence over any matter when dealing with termination of contracts in private schools.

This is according to a Constitutional Court judgment passed on Wednesday 17 June relating to the expulsion of two pupils from Pridwin Preparatory in Melrose, Johannesburg, after their parents’ fallout with the school.

The parents, whose identity has been withheld in the interest of the children, had previously challenged the school in the high court and the Supreme Court of Appeal (SCA), but lost both times.

The matter brought to the Constitutional Court by the parents sought to obtain orders declaring the school’s decision unconstitutional and invalid on both terms relating to the clause used and processes followed when terminating the contract.

Privy to this is the constitutionality of the contractual clause that was used by the school to terminate the contract entered into by the parents on behalf of their children.

Clause 9.3 states that “the school has the right to cancel the contract at any time, for any reason provided that it gives you a full notice, in writing, of its decision to terminate the contract”.

The majority judgment in the case, passed by Justice Leona Theron, considered whether it is permissible for a private school to expel children due to their parent’s alleged misconduct without following a fair procedure and without a fair justification of the decision.

“Pridwin, being bound by section 28(2) of the Constitution, was required to accord the best interests of DB and EB [the two boys], paramount importance… it is unclear how Pridwin could justify a decision not to afford the applicants an opportunity to safeguard their interests,” the majority judgment said.

Theron further argued that Pridwin had failed to explain the process it undertook to determine what was in the best interest of the children.

In their submission to the Constitutional Court, the school sought to contend that there is nothing unreasonable or unfair about clause 9.3 of the contract entered into with parents, since it was brought to the parents’ attention before the contractual agreement was made.

Nicholls says that the crucial issue is whether independent schools, by providing education to children, assume constitutional duties and obligations that inhibit the free exercise of contractual rights.

Both the high court and Supreme Court of Appeal (SCA) at the time upheld the school’s right to terminate the parent contract by using clause 9.3.

The high court’s judgment in 2017 which ordered that the children be removed from Pridwin, argued that the school was not acting out of bounds of the Constitution because it is entirely independent and has no obligation to provide a basic education as expressed in Section 29(1) of the constitution.

In a 4-1 majority judgment, the SCA upheld the high court’s judgment concluding that an independent school has no constitutional obligation to afford the parents or learners a hearing opportunity.

The mother, who is referred to as CB in the matter, further told Daily Maverick that they were labelled as difficult and overbearing solely because they questioned the school’s lack of racial transformation.

While the parents had sought to get an order from the Constitutional Court invalidating Selwyn Marx’s – the headmaster who is listed as the second respondent in the matter – decision to terminate the contract, Nicholls argued that it is of an altogether different nature, choosing not to mince her words about the parents’ so-called bad behaviour.

“The children have left the school. A decision on this aspect has no practical effect on the parties themselves. Nor it can be said that the applicants’ motive for pursuing litigation is born out of altruism. Their impetuous insistence on litigating to the highest court in the country was not to vindicate constitutional principles but to settle a score against the school,” read Nicholls’ judgment.

Both judgments point to the alleged gross behaviour of the parents, especially the father of the children, who were at the time aged seven and 11.

Speaking to Daily Maverick, both parents said they approached the Constitutional Court to challenge the SCA judgment because it was flawed in law, but also to exemplify to other parents, whose children are subjected to clause 9.3, that they too can stand up against suppression of their children’s rights.

The mother, who is referred to as CB in the matter, further told Daily Maverick that they were labelled as difficult and overbearing solely because they questioned the school’s lack of racial transformation.

In one instance, as noted in the judgment, the father (AB) crudely accused an intern in charge of tennis matches of “incompetence and damaging the children’s enthusiasm” during the under-9 tennis trials, leaving her traumatised and in tears.

More significantly, all three judgments acknowledged it was important that the Constitutional Court take up this matter because independent schools, especially those that are subsidised by the government and are low-fee, are subjected to clause 9.3.

On a separate occasion, he referred to the school’s cricket coach as “useless”. Several other incidents followed which ultimately pushed the school to expel the children.

Another concurring judgment from Justice Sisi Khampepe emphasised the importance of the children’s “self-standing and independent” rights under these circumstances:

“In the context of removing a child from a school, whether due to the child’s fault or that of the parents, which will have a major impact on the child’s life, it is axiomatic that due consideration ought to be given to that child’s views and wishes. The decision-maker would be unable to have this due consideration if the child concerned is not given an opportunity to express their views.”

More significantly, all three judgments acknowledged it was important that the Constitutional Court take up this matter because independent schools, especially those that are subsidised by the government and are low-fee, are subjected to clause 9.3.

“These do not impact only on the elite as in this case, but also upon less affluent parents who, in the hope of a better education for their children, enrol them in low-fee, state-subsidised independent schools.

“Statistics indicate that the majority of independent schools now serve low- and middle-income children. The demographic shift in the composition shows that the children who attend these schools are mainly black and female. The impact of a judgment dealing with these clauses will be far-reaching,” the first judgment read. DM