Hawks and NPA present charges against the VBS Eight 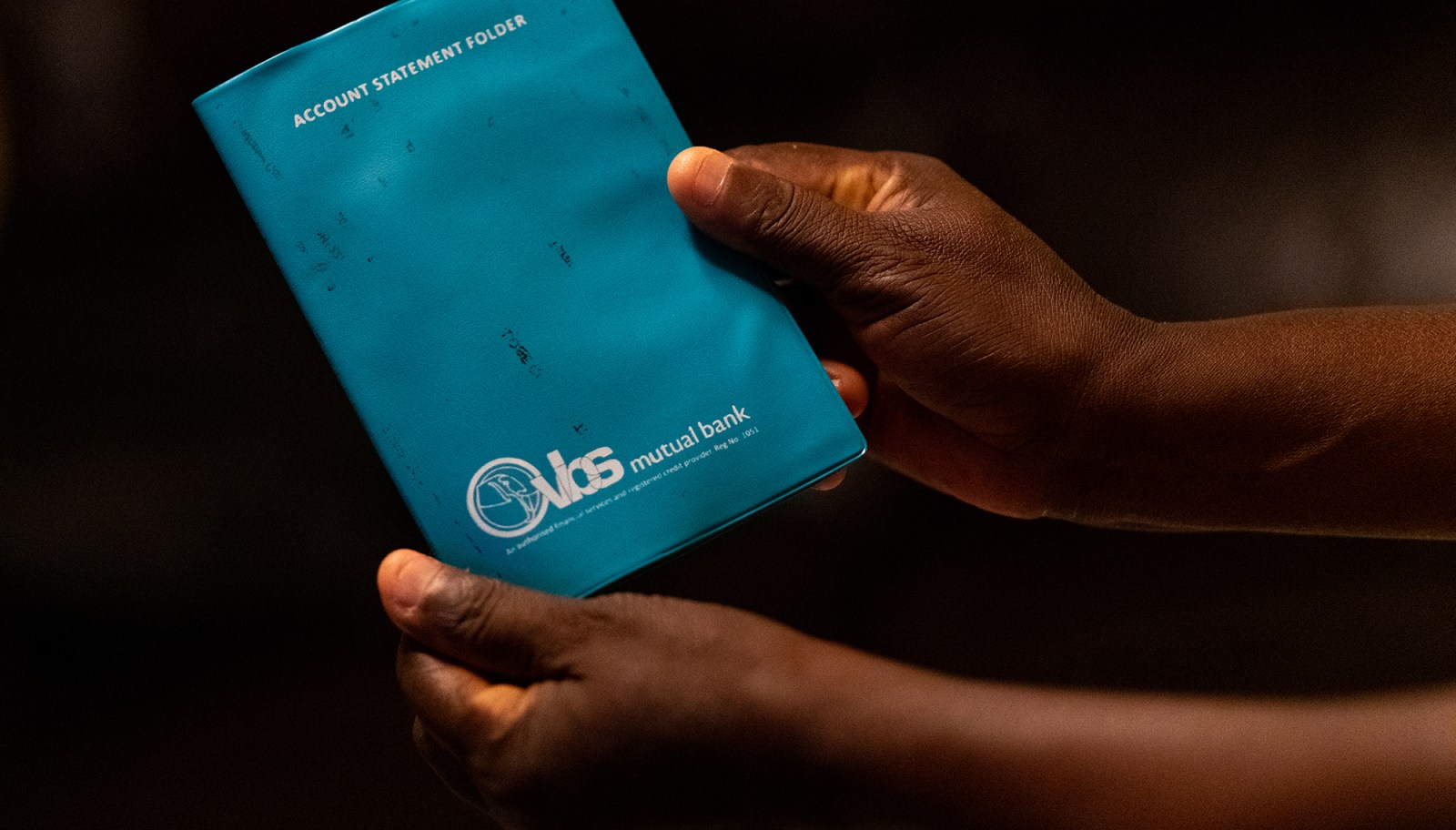 Despite the fact that the culprits are known to the community, everybody knows that VBS is not something you talk about in Thohoyandou. (Photo by Thom Pierce)

The VBS Eight will have to answer before court on 47 counts relating to the fleecing of VBS Mutual Bank's assets – 5 counts of racketeering, 12 theft, 7 fraud, 15 corruption and 7 money laundering counts, Hawks head Godfrey Lebeya announced in a press conference on Wednesday afternoon.

On Wednesday morning, the Hawks conducted simultaneous search-and-seizure operation on ten premises in Gauteng and Limpopo, Hawks Head Godfrey Lebeya announced at a press conference in which he and National Director of Public Prosecutions (NPA) Shamila Batohi discussed some of the details relating to the first wave of arrests in the case of 2.7-billion theft that crashed VBS Mutual Bank.

Four men were arrested on Wednesday morning, three are expected to turn themselves in and another is in quarantine due to Covid-19. There was no resistance from the accused.

They will appear in in the regional court in Palm Ridge in the east of Johannesburg on Thursday to answer to 47 counts. These include 5 counts of racketeering, 12 of theft, 7 of fraud, 15 of corruption and 7 money laundering counts.

They are: Tshifhiwa Matodzi, chairman of VBS and Vele Investments (a company which obtained the majority shareholding in VBS through an alleged scam); VBS treasurer Phophi Mukhodobwane; VBS CFO Philip Truter; non-executive directors of VBS and nominees of the PIC Ernest Nesane and Paul Magula; KPMG auditor Sipho Malaba; CEO and executive director of VBS Andile Ramavhunga; and VBS non-executive director and chair of the bank’s audit committee lt.genl. Avhsahoni Ramikosi, who was also the SAPS CFO.

Lebeya declined to talk specifics, including to decline naming any suspects still under investigation. Lebeya did however repeatedly stated that “all routes the VBS money followed, will be followed by the investigation”. Batohi said that “wherever the evidence takes us, the law will prevail”.

Lebeya, however, avoided providing a direct answer when Scorpio asked whether he was in contact with the EFF’s deputy leader Floyd Shivambu, saying on “a daily basis I receive calls from different people enquiring about aspects of investigations”.

Lebeya claimed that “any communications with the head of an investigation will never misdirect that investigation”. In South Africa, however, we know that not to be true.

Shivambu last year alleged that he was in communication with Lebeya and that he was not being investigated. Stammering over this answer was unfortunate because Shivambu utilised it at the time to suggest an established and congenial relationship with the head of a unit which is supposed to investigate him while using Lebeya’s name in a political power game. By not addressing the matter, Lebeya is allowing himself and his name be used.

“It is imperative that we move with speed to finalise” the case, Batohi explained, saying that the has worked meticulously since August 2018, going through the evidence with a “fine-tooth comb”.

“We owe it to all the investors of the bank, particularly the elderly women and men who lost their lifetime savings,” she said.

Both Batohi and Lebeya indicated that this will be the first leg of investigations and prosecutions, and that investigations into municipalities, politicians, fixers and businessmen will form the next legs of the investigation. DM