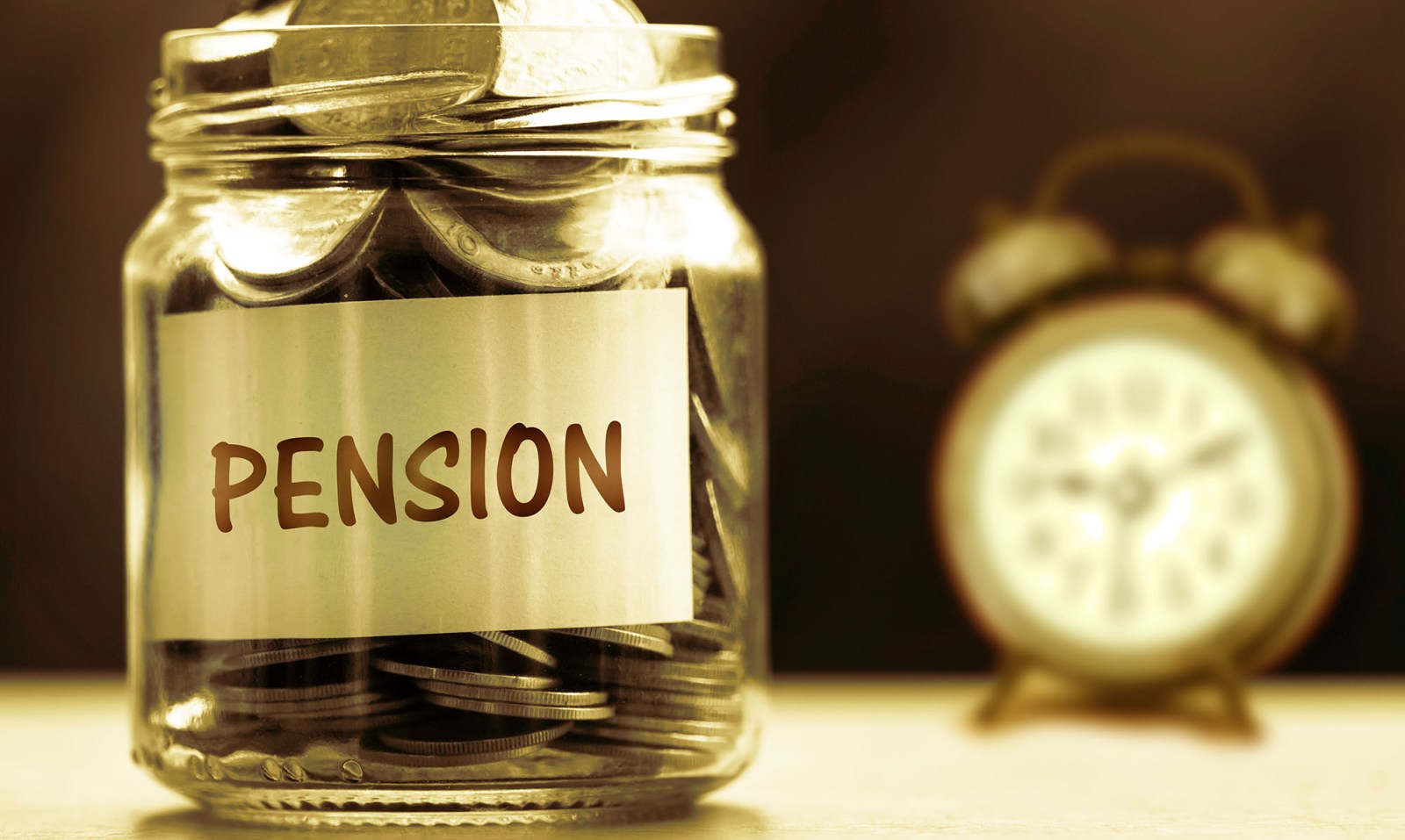 One most important change you should adhere to is on the drawdown rate of income from a living annuity, says the writer.

The Financial Sector Conduct Authority (FSCA) has published a new draft set of Standards for Living Annuities and Communication for Members and Retirees. The Standards instruct retirement funds on how they must guide their members to make sound decisions about their retirement.

This is the second draft following on the first draft last year by FSCA on the Standard on Investment Linked Living Annuities (living annuities). The new Standard sets out FSCA responses in response to queries by interested parties. The latest set must be responded to by interested parties by July 31 2020.

In my view, the FSCA draft Standard on Living Annuities should be used by retirement funds as a default, and as a guide by anyone using a living annuity bought directly from a linked-investment service provider or life assurance company.

One most important change you should adhere to is on the drawdown rate of income from a living annuity. Stick to this and you will have a much better chance of financial survival. Research by the country’s biggest retirement fund administrator, Alexander Forbes, has shown that by using higher drawdown rates than those suggested by FSCA, you will reach a “point of ruin” when your income declines in both nominal and after-inflation returns.

FSCA has now set down two drawdown rates. The first is the maximum drawdown rate at which retirement funds should aspire to when setting the rates. By using this drawdown rate scale, FSCA says retirees should be able to achieve a 90% probability of financial survival. This is based on average life expectancy and a balanced investment portfolio. 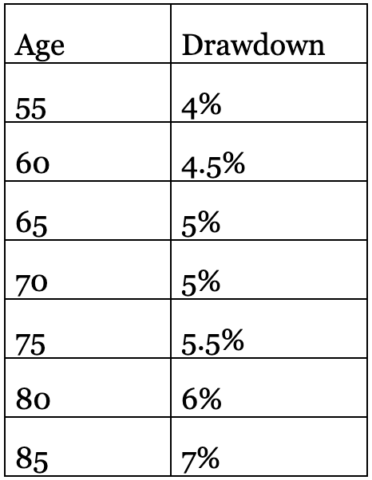 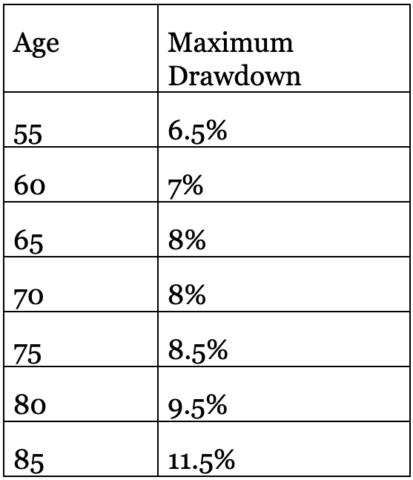 FSCA says retirement funds must encourage members who choose the default annuity to:

FSCA says that where a pensioner elects a living annuity on retirement, there is a risk that this could result in poor retirement outcomes for the pensioner, such as unsustainable income streams with a reduction in affordable annuity payments over time. The poor outcome could be caused by one or more of the following:

A retirement fund may only include a living annuity as a default option in its annuity strategy if:

There is however one big and significant step that living annuity pensioners can take. That is to take out what is called a hybrid annuity, which allows one of the underlying investments to be in a traditional guaranteed annuity.

This is not required by the draft Standards, but in terms of the Standards, you can buy a hybrid annuity.

This is something that retirement funds, which offer default annuities, should offer to their retirees. It makes a lot of sense.

In terms of FSCA draft Standard on Communication of Benefit Projections, your retirement fund must keep records on all its communications with you on any default annuity, living or guaranteed annuity.

This particularly with regard to required retirement benefit counselling. The counselling includes:

In terms of the draft Standard on Communication, you will also be given a much better understanding of your prospects for retirement before you retire. This will include:

This is the final in a series of reports written by Bruce Cameron, the semi-retired founding editor of Personal Finance of Independent Newspapers, that cover the effects of Covid-19 on pensioners, including research undertaken by Alexander Forbes on retirement income in South Africa. Bruce Cameron is co-author of the best-selling book, The Ultimate Guide to Retirement in South Africa.