Unpacking the science on Covid-19 and vitamin D

Unpacking the science on Covid-19 and vitamin D 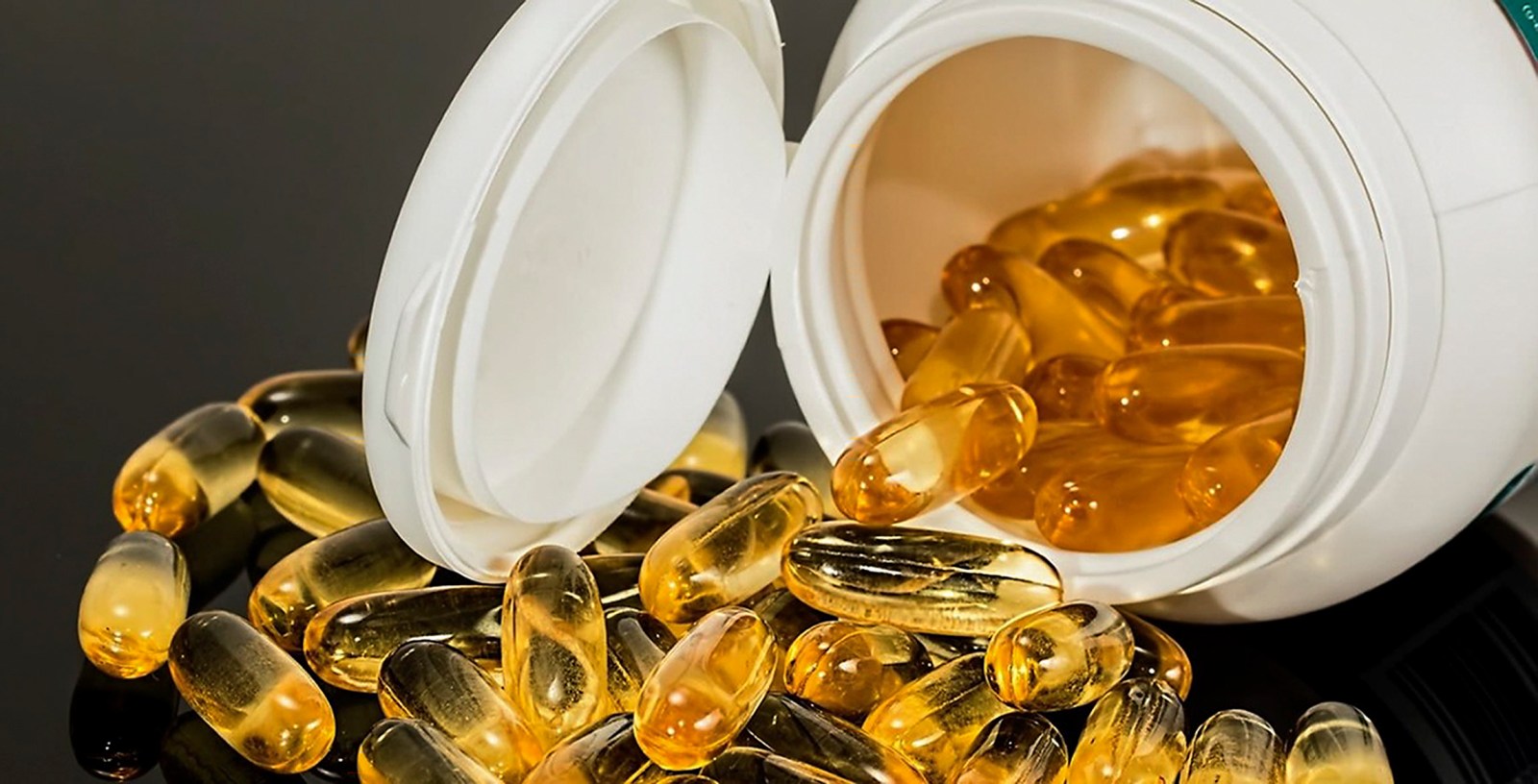 Some studies have suggested there may be a link between people’s vitamin D levels and Covid-19 outcomes, but leading local experts say there is little evidence to support this.

For people to be sufficient in vitamin D is extremely important, but it’s a completely different issue than potentially using vitamin D as a short-term treatment for Covid-19, says Professor Marjanne Senekal, Professor in Nutrition Science in the Department of Human Biology at the University of Cape Town.

“Whether we want to correct deficiencies or whether deficiencies have played some other role in this situation, [for] the evidence at this stage people are using what they have which is looking at the vitamin D status of patients retrospectively,” Senekal says.

According to Senekal, there is no evidence to make a recommendation that any amount of vitamin D could treat or prevent Covid-19.

A recent article published in The Lancet medical journal states that there is a growing body of “circumstantial evidence” to link outcomes of Covid-19 infection and vitamin D status.

The article states: “[Covid-19] emerged and started its spread in the Northern hemisphere at the end of 2019 (winter), when levels of 25-hydroxyvitamin D are at their lowest. Also, nations in the Northern Hemisphere have borne much of the burden of cases and mortality. In a cross-sectional analysis across Europe, Covid-19 mortality was significantly associated with vitamin D status in different populations.”

The article states that Nordic countries are exceptions to this trend, noting that these countries have widespread fortification of foods to increase vitamin D levels in the population. The last piece of circumstantial evidence the article puts forward is that people with darker skin, who are more likely to have vitamin D deficiency, “seem to be worse affected than white people by Covid-19”, particularly in the United States.

“Most of this data comes from the Northern hemisphere,” says Professor Robin Wood, Director of the Desmond Tutu HIV Centre, and while the concept of pigmented skin in temperate zones might increase vitamin D deficiency, it cannot be interpreted as a full explanation for Covid-19 outcomes.

Sharing more insights into some epidemiological data, Wood says that Finland has the lowest incidence levels of the Scandinavian countries and is also the most aggressive on food fortification. “Another one is Belgium [which has] the highest incidence rates in Europe. When I looked up their vitamin D status, there was a paper from a few years ago that showed 44 percent of Belgium [persons] in the study were deficient,” he says.

But Wood calls this “cherry-picking”, meaning that data could be chosen to fit a hypothesis that vitamin D could be linked to Covid-19 outcomes. “Whether it’s the main causation in the difference in Covid-19 outcomes would need to be shown in some sort of trial,” says Wood.

“But the trials are not easy. A randomised controlled study would take out all the variables, but we don’t have that. We’re just looking at data and trying to see whether or not they fit in with a hypothesis of causation and the problem is you’re going to cherry-pick.”

“There’s a lot of circumstantial evidence that would make me think if you were deficient, you should be supplemented,” says Wood. “But that doesn’t mean it’s going to work when you get Covid-19.”

Though evidence has yet to suggest a causative link between vitamin D status and Covid-19, studies have shown that those who are deficient are at higher-risk of developing tuberculosis (TB).

“The problem is, vitamin D status is very complicated,” says Wood. “Many people are not deficient in vitamin D that get TB, some of them will be. The bottom line is, if you are deficient then it will be potentially beneficial to be given vitamin D.”

Senekal stresses that vitamin D is no “magic bullet” in the prevention or treatment of disease. Although vitamin D sufficiency is important, she says it is only one factor in what she calls a “complex soup” of genetic and dietary factors, and physical activity, nutritional status, age and overall health that determine a person’s susceptibility to disease.

“Sufficient vitamin D status is essential to ensure that all vitamin D dependant biological functions run effectively, which in turn are essential for optimal growth, development and bone health in infants and children, and reducing people’s susceptibility to chronic inflammation, non-communicable diseases and infectious diseases such as TB and Covid-19,” she says.

In South Africa, both Senekal and Wood highlight that there is limited research on people’s vitamin D status. “We’re making intelligent guesses,” says Wood. “We don’t have enough data, we don’t know what the status of the South African population is.”

Both Senekal and Wood caution against taking too much vitamin D through supplementation, as this can be harmful to the body and has no proven preventative effect against disease.

“Consistently high levels [of vitamin D] in the blood, above a particular cut-off is associated or results in high calcium levels, which over time results in negative effects,” says Senekal.

She says there is no quality evidence at this stage to suggest that large doses of vitamin D are effective in preventing and treating Covid-19 and encourages the public to not attempt high levels of supplementation.

“The idea that it’s beneficial to [those] who aren’t deficient is probably wrong,” adds Wood. “I’d be more worried about people who thought lots of it was good for them, than people who ignore their [vitamin D] status.”

“[Having] an increased risk of developing a disease because of something, doesn’t mean that necessarily when you supplement it at a later stage it’s going to make the disease better. They are two separate things,” Wood points out.

In 2017 a review study published in The BMJ suggested that vitamin D supplementation protected against acute respiratory infections. The study comprised data from over 11,300 participants from 25 randomised trials. It found that supplementation was particularly effective in reducing the risk of infection for persons with lower baseline levels – in other words, people who were deficient.

What the study defines as an acute respiratory infection is not clear-cut. Researchers write that definitions were “diverse, and virological, microbiological or radiological confirmation was obtained for the minority of events”.

While the findings may make vitamin D seem like a potential prevention method for Covid-19, Wood cautions on the study’s grouping together of all respiratory diseases.

“It doesn’t surprise me that they could show a benefit if they put all the endpoints, all respiratory disease together, but it doesn’t change the real understanding of the role of vitamin D,” he says. “There are other studies which don’t show benefit, so it shouldn’t be jumped onto to say that therefore Covid-19 is going to be cured by giving vitamin D to everybody.”

Senekal says the study confirms the underlying issue with deficiency and reiterates the importance of sufficiency at all times. “If you have a deficiency and you supplement, you [could] have improved immunological and anti-inflammatory responses which in the end could contribute to reducing respiratory infections, but it is  linked to having lower baseline [vitamin D] levels,” she says. DM/MC