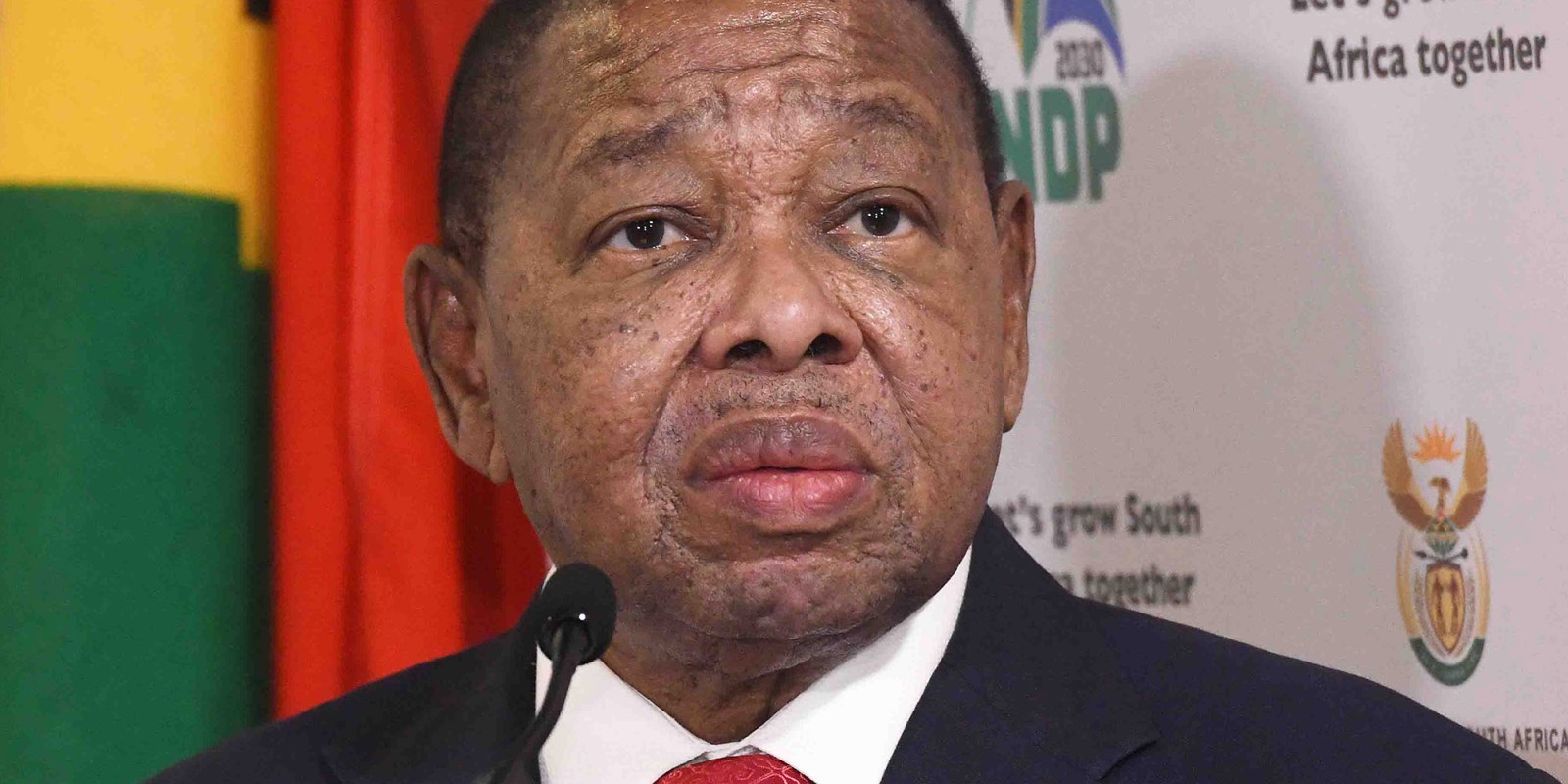 The minister of higher education, science and innovation says three categories will be used to consider appeals for the NSFAS’s N+2 rule.

The Minister of Higher Education, Science and Innovation, Blade Nzimande, acknowledged that the N+2 rule has been applied in an erratic manner due to data gaps, inadequacies and constraints between the National Student Financial Aid Scheme (NSFAS) and institutions.

The N+2 rule allowed students to be funded by NSFAS for two more years beyond the prescribed time to complete their studies. The N represents the number of years it takes to complete the qualification.

“This means that as a direct consequence of the implementation of the rule, several students were unfunded,” said Nzimande at a press briefing on Tuesday, 9 June.

The N+2 rule was replaced by the N+1 rule in 2018. The change in policy means that a student studying a three-year qualification would be funded by the NSFAS for only four years.

Earlier this year, the South African Union of Students (Saus) raised this issue with the department, calling for the “ending of the exclusionary policy of N+1 by NSFAS and for the reinstatement of N+2 in relation to NSFAS funding eligibility”.

Nzimande and the administrator of NSFAS, Randall Carolissen, have maintained that the N+1 rule will not be changed as they can’t indefinitely fund students.

But NSFAS is looking at 9,000 appeals relating to the N+2 rule and they will be considered under three categories.

The first category is students who may have deregistered in the first semester of their studies for financial or other reasons, yet the academic year was counted as time spent in the system.

Other students who will be considered are:

In assuring that the department is able to assist institutions in saving the academic year, Nzimande said there will be a “central procurement of [electronic] devices, particularly laptops, through an open tender system given the nature and the value of the procurement”.

“We have agreed with National Treasury that given the huge amounts involved in the central acquisition of outstanding tablets, it is better to follow proper procedures than take short cuts, even if there is some delay, so as to properly account for the spending of taxpayers’ money,” said Nzimande.

The minister said 50% of institutions had already provided laptops to students.

In April, some institutions conducted surveys to find out how many students had laptops and donated laptops to students in need. This was criticised by some students and academics because it didn’t consider whether students lived in conducive environments for studying.

However, in Nzimande’s previous media briefing, he said that under Level 3, 33% of the student population could return to residences and private accommodation if the necessary health and safety precautions were adhered to.

Students who have “extreme difficulties in their home learning environment” were one category that would be allowed back to student accommodation, said Nzimande.

While many higher learning institutions were preparing for the return of staff members and students, Nzimande said that “many of the community education and training [CET] colleges were not ready to open”.

CET lecturers were supposed to be back on campus on Monday 8 June and students were expected to return to campus on Wednesday 17 June.

“The reality is where we are not ready [to resume contact learning] we are not going to open [campuses]. It’s inconveniencing, but we must save lives,” said Nzimande.

Lecturers were not present at CET colleges on Monday 8 June because the principals of CET colleges informed them that their campuses were not yet Covid-19 compliant due to delays in procurement and delivery of sanitisers, masks and deep cleaning of facilities, said Nzimande.

Other CET colleges did not have access to water and sanitation and were therefore not allowed to open by the provincial education departments.

Nzimande has given CET centres this week and next week to finalise their preparations so that teaching and learning can resume on Tuesday 23 June. DM