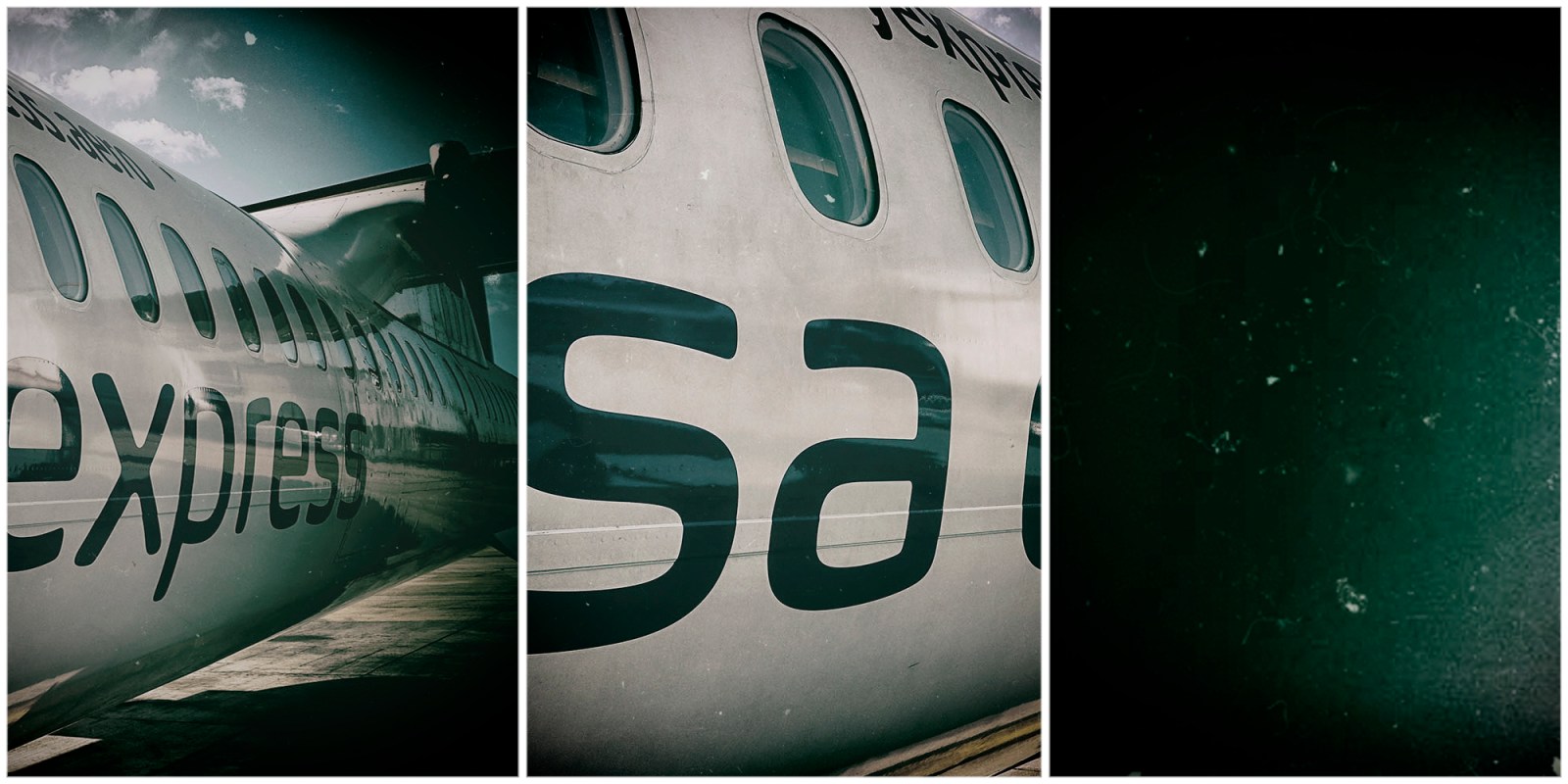 SA Express is seeking emergency assistance from the UIF, which has a disaster benefit called the Temporary Employee Relief Scheme (Ters) that was put in place by the government to assist financially distressed companies to deal with the impact of the Covid-19 pandemic. (Photo: EPA / Mikko Pihavaara)

The provisional liquidators believe their work to potentially rescue SA Express would be jeopardised if the court placed the airline under final liquidation, which implies the end of its 26-year existence.

The provisional liquidators of SA Express want the High Court in Johannesburg to delay the final closure of the state-owned airline by three months to buy them more time to investigate its affairs and work on a potential rescue plan.

The team of provisional liquidators – led by Aviwe Ndyamara – believe that their ongoing work to potentially rescue SA Express would be jeopardised if the court placed SA Express under final liquidation.

Ndyamara was at the court on Tuesday to argue against the conversion of SA Express’s current provisional liquidation into final liquidation. A final liquidation will result in SA Express losing its aviation licenses to fly, its operations would permanently close, 691 workers would lose their jobs and a fire sale of its assets would ensue to pay creditors.

The request for a three-month delay by Ndyamara has been supported by some SA Express creditors and trade unions representing the airline’s workers including the National Union of Metalworkers of SA (Numsa) and the South African Cabin Crew Association (Sacca).  Also supporting the request are former SA Express business rescue practitioners, Phahlani Mkhombo and Daniel Terblanche, who were successful on 28 April 2020 in asking the court to convert the airline’s business rescue proceedings into provisional liquidation.

The request for a three-month delay by Ndyamara has been supported by some SA Express creditors and trade unions representing the airline’s workers, including the National Union of Metalworkers of SA (Numsa) and the South African Cabin Crew Association (Sacca).

Also supporting the request are former SA Express business rescue practitioners, Phahlani Mkhombo and Daniel Terblanche, who were successful on 28 April in asking the court to convert the airline’s business rescue proceedings into provisional liquidation.

SA Express, the state-owned airline that services several smaller regional routes as a feeder to SAA, was placed under provisional liquidation because it had no reasonable prospects of being rescued. SA Express also had run out of cash to pay its creditors, who are owed more than R2.5-billion.

Ndyamara will tell the high court that he only assumed the role of a provisional liquidator on 29 April and is still investigating the affairs of SA Express, including determining the value of its aviation assets, list of creditors and their claims against the airline.

“We have been placed in office as the provisional liquidators of South African Express for a short while and can at this stage not provide a preliminary report on the airline,” Ndyamara said in a letter dated 8 June 2020 to the airline’s affected parties, mobilising support for the three-month delay.

“At this stage, we also need to understand whether there would be an investment into the airline, whether the government intends to propose a restart to the operations or whether there are keen interests in the market for the airline to be sold and if there is value in selling the business of SA Express or the aviation licences, which it currently holds,” he added.

There might be a plan by the Department of Public Enterprises, the sole shareholder of SA Express, to rescue the airline by injecting more money to restart its operations.

In an affidavit to the court on 8 June, Terblanche (the former SA Express business rescue practitioner) said the department has allocated R164-million to SA Express for the 2020/21 financial year for the purchase of equity.

In other words, the money would be used to eliminate the government’s exposure to SA Express through the guarantees it has extended to the airline to secure funding from commercial banks over the past five years.

“A final liquidation would terminate prospects for these kinds of considerations for the airline’s shareholder,” said Terblanche.

Trade unions representing SA Express workers, including Numsa and the South African Cabin Crew Association (Sacca), are part of a consortium that has expressed an interest to acquire a shareholding in SA Express or its entire business, which would inject capital in the airline.

Minnaar Niehaus, the lawyer for trade unions, has also supported the three-month delay before the court potentially orders the final closure of SA Express, saying discussions about the investment into the airline are still ongoing.

“The consortium requires to be afforded an opportunity to engage with the board and or the liquidators… to convince either the board or the liquidators to propose an arrangement or compromise to the company’s creditors in terms of Section 155 of the Companies Act,” Niehaus said in a letter to SA Express affected parties. DM/BM