Retail blues: Exclusive Books says sales down 30% in May 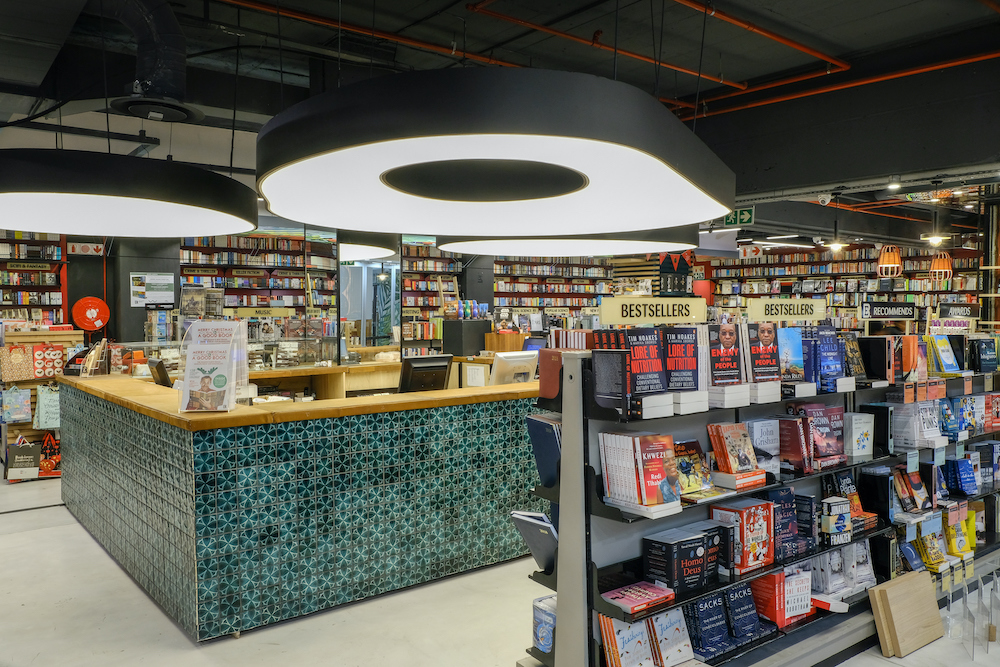 Exclusive Books reopened most of its stores on 1 May as lockdown Level 4 kicked in, but sales for the month were down by 30% compared to the same period last year. And stores in upscale malls such as Hyde Park have fared even worse because the crowds who go to malls to eat out are no longer there.

Statistics South Africa (StatsSA) won’t be releasing May retail sales data for at least a few months. The March numbers will only be published on 17 June. Still, there are some indicators that are suggestive of the extent of the decline.

On the middle and upper-class fronts, books are one gauge, and so we spoke to Batya Bricker, general manager of marketing and retail at Exclusive Books, about sales since the chain reopened.

“April was zero compared to last year,” she said, for the obvious reason that everything was shut under Level 5. “We reopened on 1  May and are still on restricted hours – those hours make a difference to a bookstore. For May we are about 30% down on last year and we think we are doing well given the circumstances… The expectation is that June will be the same as May,” she said.

The 30% decline is just for those stores that have reopened. The four outlets in airports generally do a brisk trade and have yet to reopen, so the hit on overall turnover is even larger. On the brighter side, online sales have tripled under lockdown, but off a very low base.

Exclusive Books has 42 stores in South Africa and it has noted a revealing trend in terms of mall traffic. Outlets in regional or local malls are doing better than the big centres, Bricker said, because people are shopping closer to home.

For example, the outlet in Nicolway shopping centre in Bryanston is doing relatively well, but the one in Hyde Park – a very upscale mall catering to an affluent client base – has been struggling as it is surrounded by closed restaurants. It’s an important element of South Africa’s shopping and leisure culture: people often like to go for lunch on a Sunday and then browse in places such as book shops.

The big centres, which include Sandton and Rosebank, also cater in large part to professionals in the financial and corporate offices that ring those malls, and the vast majority of those people are still working from home.

Expansion and store renovation plans are currently on hold, Bricker said. Exclusive Books has also laid off its part-timers, but has kept its full-time employees and has managed to get UIF paid to its staff. So the system seems to be working for companies that make the effort.

There are a number of things to read in these trends. For one, while sales are down significantly – 30% is a big drop – it does come against the backdrop of reduced hours, fewer people going to large malls, and presumably a decline in income for some members of the reading classes.

There is still clearly a demand for books – reading is, after all, an activity that can be done under lockdown – and pent-up demand may still rise as store hours increase along with general mobility.

Yet, revealingly, the big centres may fare worse than local centres – and not just for book sales – which in the longer run may call into question this model as bubbles of affluence burst.

The trend toward working from home, one suspects, is going to remain firmly in place post-pandemic, reducing foot traffic in shopping centres and malls during weekdays. We will need to wait for StatsSA’s May retail figures to see the fine print for the sector as a whole. BM/ML