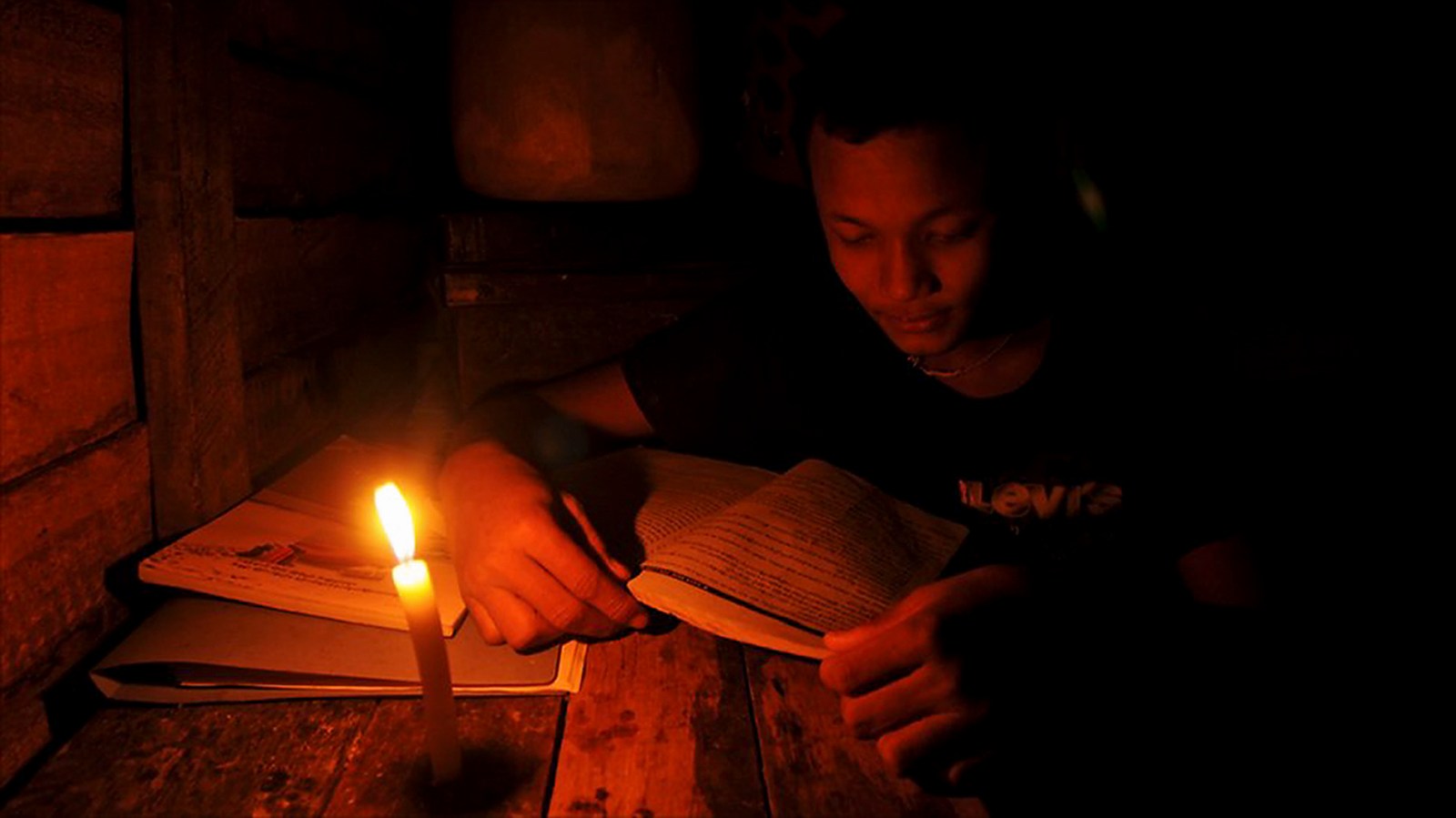 Students in the missing middle have to deal with problems of connectivity, lack of devices and data, and their problems are being pushed aside by the minister of higher education and training.

The coronavirus and the multi-sectoral lockdown put in place by the government in response to the pandemic have forced universities across the country to reconfigure teaching and learning. In order to save the academic year, universities have resorted to online teaching and learning. The transition to online learning for higher education students has been challenging for students across every income bracket, but these challenges have been by no means equal and while there are some measures in place to address these challenges for the poorest students, it is those in the “missing middle” that are once again left behind.

The most disadvantaged students have suffered and continue to suffer the most. Some of the issues faced by these students include not having home environments that are conducive to learning and not having an accessible or stable supply of electricity. In addition to these challenges, access to devices, data and reliable connectivity has not been guaranteed for all students. The challenges faced by students largely track the disproportionate hardship faced by disadvantaged students in the ordinary course, but this has been intensified by the transition to online learning. Students who were already disadvantaged at the best of times are now facing the possibility of either having to drop out or failing.

Some universities have put in place measures to help students who do not have access to data and devices at home. For example, the University of the Witwatersrand (Wits) implemented a process wherein any student without a smart device could contact the university and be loaned a device. Further, Wits provided each student with 30 gigs of data in an attempt to mitigate the inequity in access to devices and data between privileged and unprivileged students. The universities of Cape Town, Johannesburg and Pretoria, have also implemented similar programmes.

However, such measures seem to have been mostly limited to historically privileged universities. The Minister of Higher Education and Training (DHET), Dr Blade Nzimande, has previously stated that 14 out of 26 universities would struggle to transition to online learning. To address the problem across all higher education institutions, the minister announced that the Department of Higher Education and Training (DHET) was in the process of obtaining and distributing devices and data to all National Student Financial Aid Scheme (NSFAS) and Funza Lushaka supported students who are still in need. The minister went on to say that the government is not in a position to offer the same type of assistance to “missing middle” students and made vague mention of the possibility of establishing an affordable loan scheme for “missing middle” students.

As the minister would be well aware, during the #FeesMustFall movement, students across the country highlighted the fact that while most of the poorest and most disadvantaged students fall within the criteria of, and qualify for the NSFAS, there are still a substantial number of students who do not fall within this bracket and yet still come from financially insecure households – these students forming part of the “missing middle”. Such students may also lack access to functioning devices to participate in online learning.

Restricting the distribution of devices to students who are supported by NSFAS and those on Funza Lushaka scholarships will mean that students in the “missing middle” will be prevented from participating in remote online learning. While it is certainly positive that the DHET is attempting to alleviate the struggles of students without access to devices and data, thus allowing those students to engage in remote online learning, it is disappointing that the DHET is excluding a large group of students who need assistance during this time.

The University of Cape Town has gone as far as making provision for students to drop courses even as late as 5 June while ensuring that students who elect to do so receive a 100% fee rebate. Whether this is the correct approach to an increasing number of students wanting to deregister is unclear, but it demonstrates the severity of the pressures and difficult decisions students and universities are facing.

During his latest media address, on 23 May, the minister stated that he was awaiting approval from the minister of finance before proceeding with the procurement of devices for students. Given that all universities were set to commence with online digital learning by 1 June, it is concerning that there has been no further update from the minister on whether all NSFAS and Funza Lushaka students have indeed received devices and data. There has also been no further update about the loan scheme for “missing middle” students that the minister has made reference to.

No money from the Solidarity Fund is going towards supporting students in higher education, or even basic education for that matter. Since money is being reallocated from the education budget, it is unclear how the minister intends to fund the support measures he has announced – or the further support measures that will definitely be needed by students.

The challenges faced by students in the missing middle and those who qualify for NSFAS are immense. The Covid-19 pandemic has only made this worse. As stated by a Wits student, even with the provision of data, the transition to online learning has been next to impossible. Living in an area with periodic blackouts (in which all connectivity halts), in a house with many family members and shortened assessment and test periods (due to the loss of a month of learning earlier in the year), has led to this student deregistering from three modules this semester. There are many other students in this exact position.

The University of Cape Town has gone as far as making provision for students to drop courses even as late as 5 June while ensuring that students who elect to do so receive a 100% fee rebate. Whether this is the correct approach to an increasing number of students wanting to deregister is unclear, but it demonstrates the severity of the pressures and difficult decisions students and universities are facing.

Some of these challenges seem intractable. Students in the missing middle have to deal with problems of connectivity, lack of devices and data and their problems are being pushed aside by the minister. Fixing the problems faced by all financially insecure students may take years, but providing all students in need of devices and data with support should be a given.

The DHET has stated that it aims to ensure that “… no student is left behind”, but its proposition to limit its measures to NSFAS and Funza Lushaka students suggests otherwise. The DHET needs to include the missing middle and postgraduate students in helping students access devices and data. Not to do so would exclude a large (and growing) group of students who need assistance to effectively transition to remote online learning. The importance of the DHET’s help cannot be understated, but it should include everyone who needs it. DM/MC