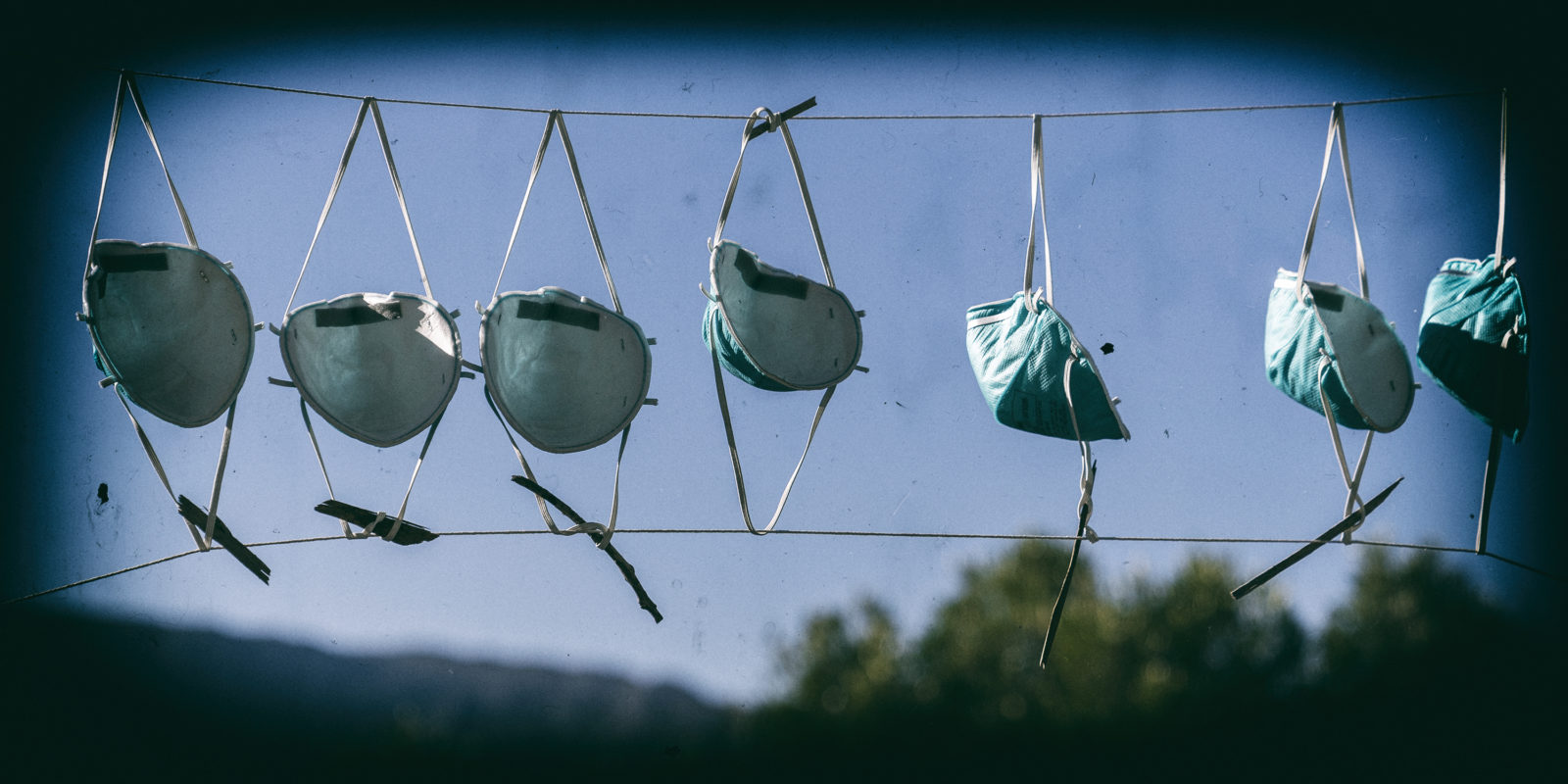 Can you choose lives or livelihoods in a province with the highest number of Covid-19 cases in SA? While Western Cape coronavirus cases keep rising, the province is dealing with several issues: economics, public health emergency and now, a testing backlog that has forced the province to choose who to test in the City of Cape Town.

There is no binary choice between health and economics, said Western Cape Health MEC Nomafrench Mbombo on Thursday afternoon during a virtual sitting of the provincial legislature, at which questions and debates centred on one key theme: lives or livelihoods – should we choose one, or both?

Western Cape has the highest number of confirmed Covid-19 cases, with 27,006 cases confirmed and 651 deaths recorded by late on Thursday 4 June. Since the start of virtual sittings of the legislature and within its committees, Covid-19 is the one topic that constantly comes up. On Thursday afternoon, the discussion topic was: “The importance of preserving life whilst at the same time preserving livelihoods in the economy.”

Mbombo stressed that whether lockdown or not, people should observe basic principles of handwashing, cough etiquette and staying home when feeling unwell.

“If the labour force is sick, the production is less and their livelihoods are less.”

The sponsor of the discussion, DA member of the legislature Ricardo Mackenzie, said having to choose between life or economic livelihoods was a false choice.

“Expecting that saving livelihoods is simply reopening the economy for business as usual is obviously nonsensical… we all know we are in for a tough time.

“This government must take the steps to prepare for the coming recession, implement steps to aid economic recovery where it can, and make sure it mitigates the risks for spreading the virus.”

MEC David Maynier – who is in charge of the provincial coffers – stated: “We know that the pandemic will have a devastating effect on livelihoods… economic recovery is imperative if we’re going to save lives.”

Freedom Front member of the legislature Peter Marais said that manufacturing should open so people could return to work.

“Let us think with our minds and not our hearts during this corona pandemic,” he said.

Previously, Maynier said almost R1-billion was lost in the Western Cape daily due to the lockdown.

The legislature sitting came after a media briefing by Western Cape Premier Alan Winde and some of his provincial Cabinet, including Health MEC Nomafrench Mbombo and representation from the Department of Transport and Public Works.

At the briefing, Winde explained the new testing guidelines that have been implemented in the Cape Town metro area.

On Wednesday, the province announced that in the city, only those over the age of 55, those who have comorbidities, healthcare workers with Covid-19 symptoms or those who live in old age homes or care facilities and are displaying Covid-19 symptoms, will be tested. Comorbidities include diabetes, hypertension, chronic lung disease, tuberculosis, heart disease and HIV.

Speaking during the media briefing, Winde said this was a difficult decision to make. One of the reasons for the decision was the province’s backlog of 28,000 tests.

Under Alert Level 3, which started on Monday 1 June, alcohol sales were again allowed. Although he did not provide specifics on the number of alcohol-related cases admitted to hospitals, Cloete did say “alcohol-related trauma is competing for space in units”. DM