The fight against misinformation: How to verify like a pro 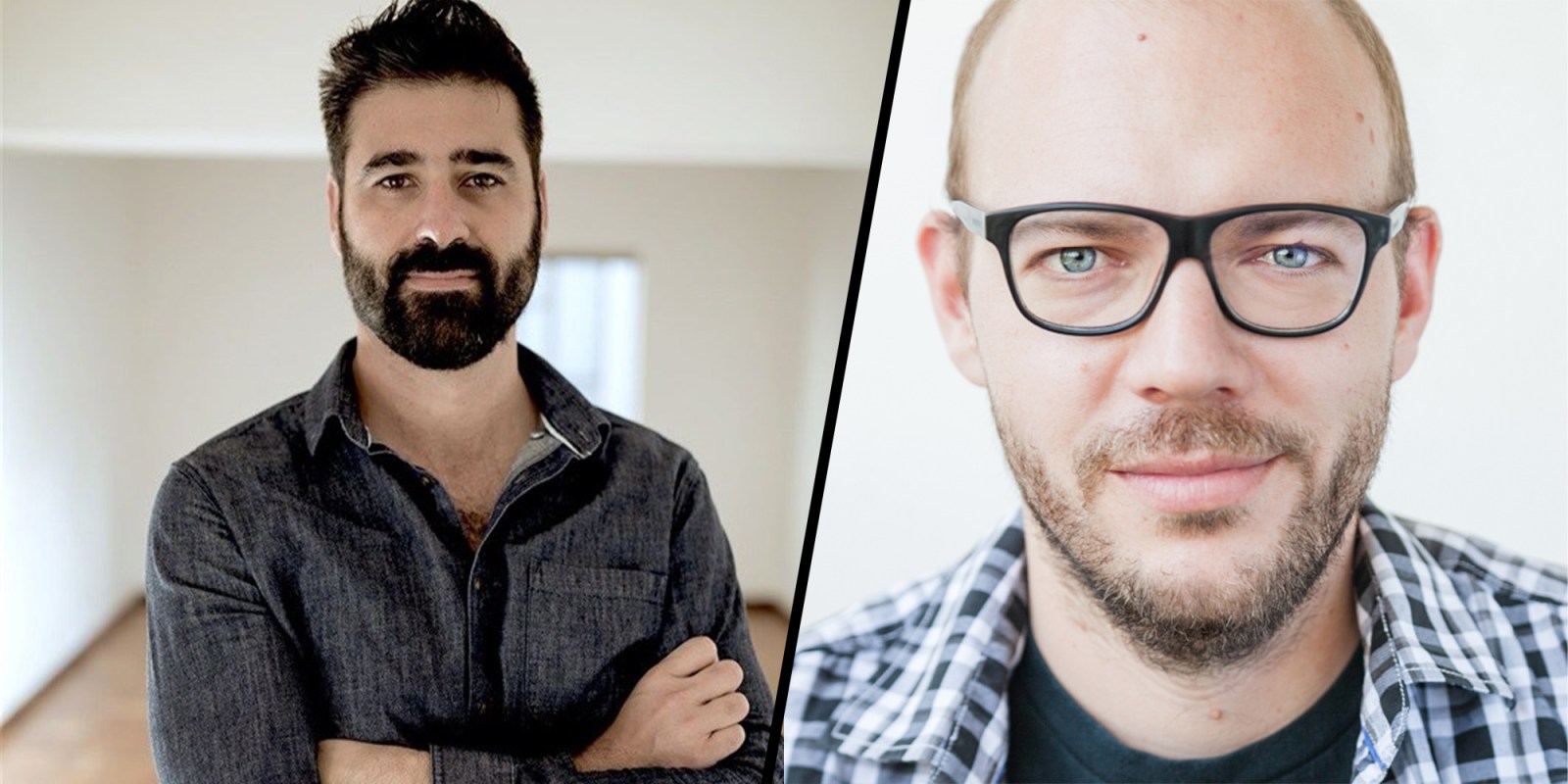 In a world where the ‘new normal’ is a scramble to curb the spread of Covid-19, mechanisms and tools should also be found to curb the potentially dangerous spread of misinformation and ‘fake news’.

Be ‘positively suspicious’. That is the way to navigate information in the age of misinformation and “fake news”. This was the overarching message from blogger, reporter and Outriders co-founder, Jakub Gornick, and Daily Maverick CEO Styli Charalambous during a webinar hosted by the publication on Thursday.

“We [journalists] can’t be relied on as an organisation or as an industry to be doing all the fact-checking because there is simply just not enough of us out there. There aren’t enough journalists or dedicated fact-checkers,” Charalambous said. “We need the platforms to step up their game and we also need the public to understand why people are doing these things and what they can do as well.”

Discussing ways to fight the spread of misinformation and master the art of verification, Gornick and webinar host Charalambous encouraged people to practice scepticism, but not to distrust everything and everyone when it comes to the distribution of news.

“I will never tell you not to trust someone, because this is counterproductive to society. I think in general it is better to trust someone and yes, occasionally you may be disappointed when someone makes a mistake, but a mistake is something different from misinformation,” said Gornick, who is based in Poland.

“The main message is to be positively suspicious,” Charalambous added, “we don’t want to live in a world where we trust no one, we need to be sceptical.”

These three types help plot and scale the “falseness and intent to harm” when the information is used and distributed.

However, Gornick and Charalambous agree that no matter the scale at which the misinformation is, or the reason behind it (which could be political, commercial or personal gain), it is important that viewers are able to verify whether the information is true or false.

For instance, 49% of South Africans use WhatsApp as their primary network for sharing information. So how does one verify that information and discuss with the source, who could be a relative or friend, that what they shared is fake? Gornick said the key was to work out whether the sender believed something was fact and then reposted, or rather whether the person simply wanted to believe it was fact, and would not be persuaded otherwise.

“It’s incredibly difficult, and people are generally in an emotive state when they share it, but it’s about using the right kind of language and not being accusatory,” Charalambous said. “I guess it’s just a case of trying to be empathetic and know that some people come from a state of fear, that is why they believe what they believe.”

While the source of the information might not question whether the content is fact or fake, Gornick provides some tips that you can use to verify information.

Gornick notes that some websites manipulate URLs because “they want to fool you”. Therefore, the first and most basic step should be to check the URL.

Another way you could also verify a URL is to use Fakeskiller, which is a browser extension that you can install if you use Google Chrome.

“It will scan your, say, social media feed and tell you if the URL of a story is suspicious,” Gornick says.

Sometimes, checking something as simple as an image in an article that was sent to you can help determine if the information is fake or fact.

Tools like Google reverse image search engine return similar images, websites that use that image, the origins of that image and websites related to the subject of your image.

Gornick also suggests that you look out for small details like text in the background, or a subject’s hair colour or placement. One can also check the symmetry of the image, such as eye colour and even eye shape, or check if the earrings the subject is wearing are a match.

“If a piece of content or a video seems too good to believe, or creates a very emotive response in you, you need to create a mental firebreak to check if it’s true before passing it on,” Charalambous said.

A very “powerful but simple” tool that Gornick suggests is Watchframebyframe.com, which allows you to break down a video into frames and mark if anything seems to have been manipulated.

Other tools Gornick recommends are citizenevidence.amnestyusa.org by Amnesty International, and InVid, a browser extension installed from Google Chrome. DM

The webinar video will be available on Friday.