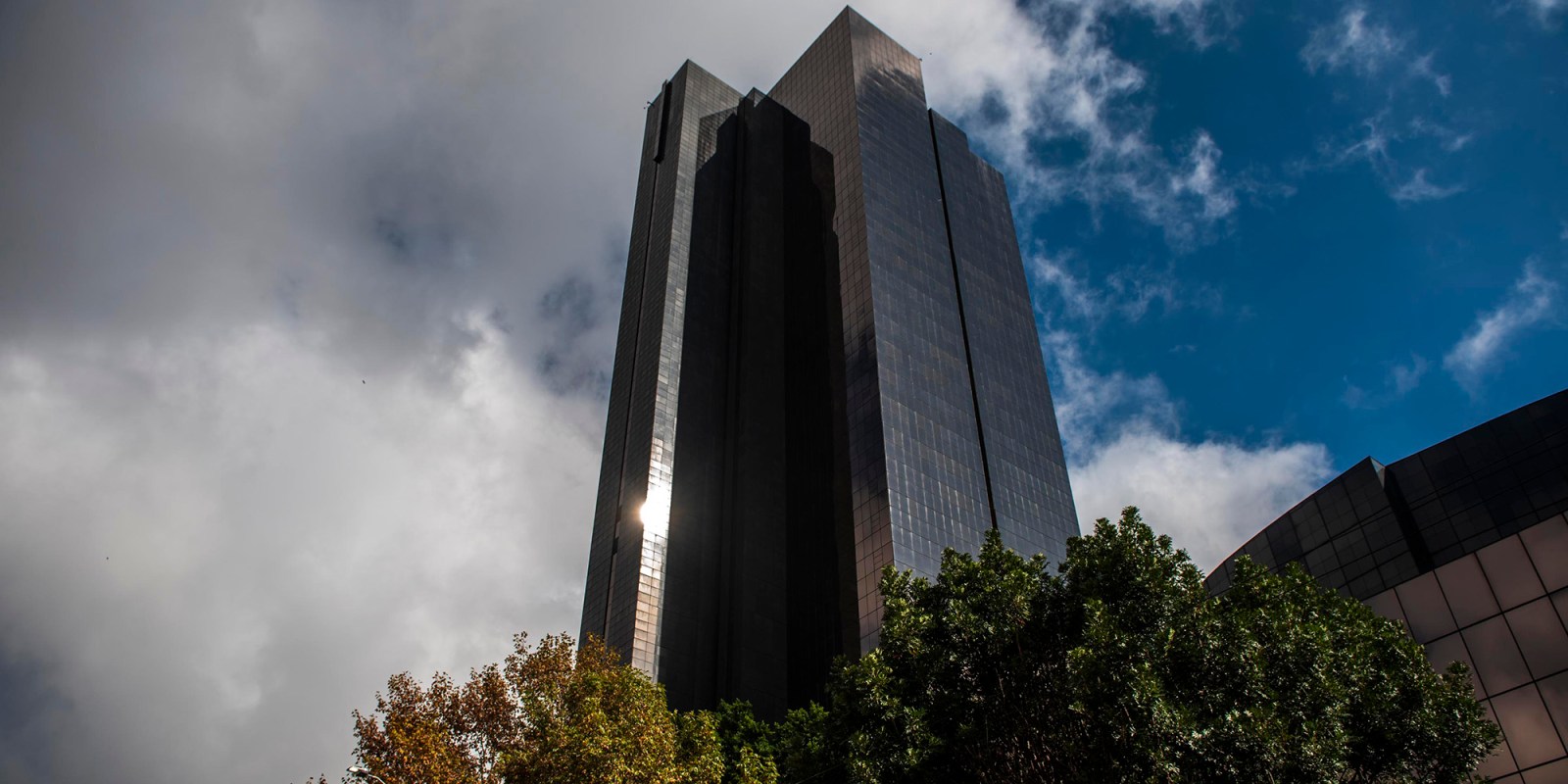 Good news and glimmers of hope are in short supply these days. This is perhaps all the more reason to take note of a recent precedent-setting court judgement. In the past week, feisty pint-sized civil society organisations prevailed against the mighty South African Reserve Bank. It was a judgment that significantly boosts our hard-won democratic right to know.

In a judgment handed down by the Supreme Court of Appeal (SCA) on Friday 29 May, the South African History Archive (SAHA) prevailed in a six-year battle for access to information. SAHA and the South African Reserve Bank (SARB) faced one another before the SCA in Bloemfontein in an epic battle centred on the release of apartheid-era records. SAHA was represented by an indefatigable legal team led by Lawyers for Human Rights and advocates Geoff Budlender SC, Nasreen Rajab-Budlender and Frances Hobden.

SAHA’s appeal was not only to ensure access to these records, but also to ultimately secure the right of access to information for all South Africans – something that was on shaky ground after an earlier judgement by the South Gauteng High Court.

The SCA judgment, upheld with costs, is particularly important as it signals a tremendous victory for democracy and our constitutional right to access information. This is hopefully the final instalment in a long saga which started in 2014 when SAHA initially made requests to the Reserve Bank to access information. This request was undertaken in consultation with Open Secrets, which investigates the links between economic crime and human rights abuses.

The records in question all related to serious economic crimes during apartheid. The Reserve Bank is the holder of a treasure trove of information concerning the economic machinations of the apartheid regime. While we rightly examine the role of the police and the military during apartheid, there is comparatively little understanding of the important bureaucratic function played by institutions such as the Reserve Bank. As a pillar of the regime’s economic system, the bank authorised and provided oversight on money flows meant to procure the weapons and clandestine goods without which PW Botha’s regime would have crumbled.

As far as we are aware, there has been no successful effort to ensure that the SARB reveals part of its records that could shine a light on this history. Instead, the public has been led astray in recent years by misguided legal skirmishes led by Public Protector Busisiwe Mkhwebane against SARB, which seemed more directed by factional party politics than genuine public interest.

Such politically motivated legal battles have undermined genuine efforts to shed light on South Africa’s past. The extent to which institutions like the SARB were embedded in the apartheid system underscores the importance of accessing information held in their archival vaults.

The original requests made to SARB in 2014, in terms of the Promotion of Access to Information Act (PAIA), were inexplicably denied by SARB on the grounds of confidentiality and the potential risk to South Africa’s economic interests. Crucially, SAHA argued, PAIA overrides the reasons that were provided by SARB. Key to note is that even if access could be denied under PAIA, access could still be granted under the public interest override provision in PAIA, because these records may well reveal substantial contraventions of the law. The enactment of PAIA signalled an important break with apartheid era secrecy. The unwillingness of state institutions to release records that are in the public interest undermines this.

In February 2016, SAHA then brought an application before the South Gauteng High Court seeking an order requiring SARB to release the records as requested in the initial series of PAIA requests. Three years after the initial series of PAIA requests were made, the parties were heard by Judge KE Motojane in August 2017. Months later, in March 2018, the High Court handed a cost order in a shocking judgment against SAHA, standing in agreement with SARB’s submissions.

This cost order, likely to be a few million rand, threatened to both bankrupt SAHA and have a chilling effect on South Africa’s media and civil society landscape. This would have suited public and private institutions who routinely deny access to public records, as they would no longer face the threat of legal action from non-profit organisations, given the existential threat posed by losing a court battle. This ruling by Judge Motojane threatened to close the door on public interest litigation meant to secure access to information and promote social justice. While such court action is the last resort for civil society and the media, it has become the only mechanism available given the unwillingness by many government officials to fulfil their constitutional obligation to provide access to public records.

The SCA, in its wisdom, has now removed what risked becoming a major impediment to the public’s right to know. In its judgment handed down last week, the SCA describes the SARB’s approach to withholding records on entirely spurious grounds as, “redolent to the dark days of apartheid where secrecy was routinely weaponised against a defenceless population”. It added that the, “response has bordered on the obstructive and is certainly not in keeping with the purpose of PAIA in its outworking of the provisions of the Constitution to promote openness and transparency”.

We hope that Reserve Bank governor Lesetja Kganyago will heed the advice of this judgment and ensure that the bank considers the proactive public release of historic records.

Access to information is important to understand all aspects of our past. Given alleged widespread state capture in South Africa in recent years, and the mammoth task of untangling the extensive networks that enable corruption, it is more pressing than ever for the state to consider proactive disclosure of key archival records as a way of meeting its stated commitment to the values of transparency and integrity. Private interests remain central to the abuse of state power and, for this reason, it is essential to hold to account those responsible for apartheid era and present-day crimes and corruption. Access to information is a key instrument in these efforts.

While this chapter in the struggle to access information from the SARB has now hopefully come to an end, many other private and public institutions continue routinely denying access to information that is in the public interest. Their lawyers would be well served to read the judgment of the SCA and learn a lesson from the conduct of the SARB. They should ensure the release of these records, instead of spending vast amounts of public funds defending policies of secrecy which do not align with the Constitutional values of an open and democratic society. DM

Bain & Company – the KGB of consulting