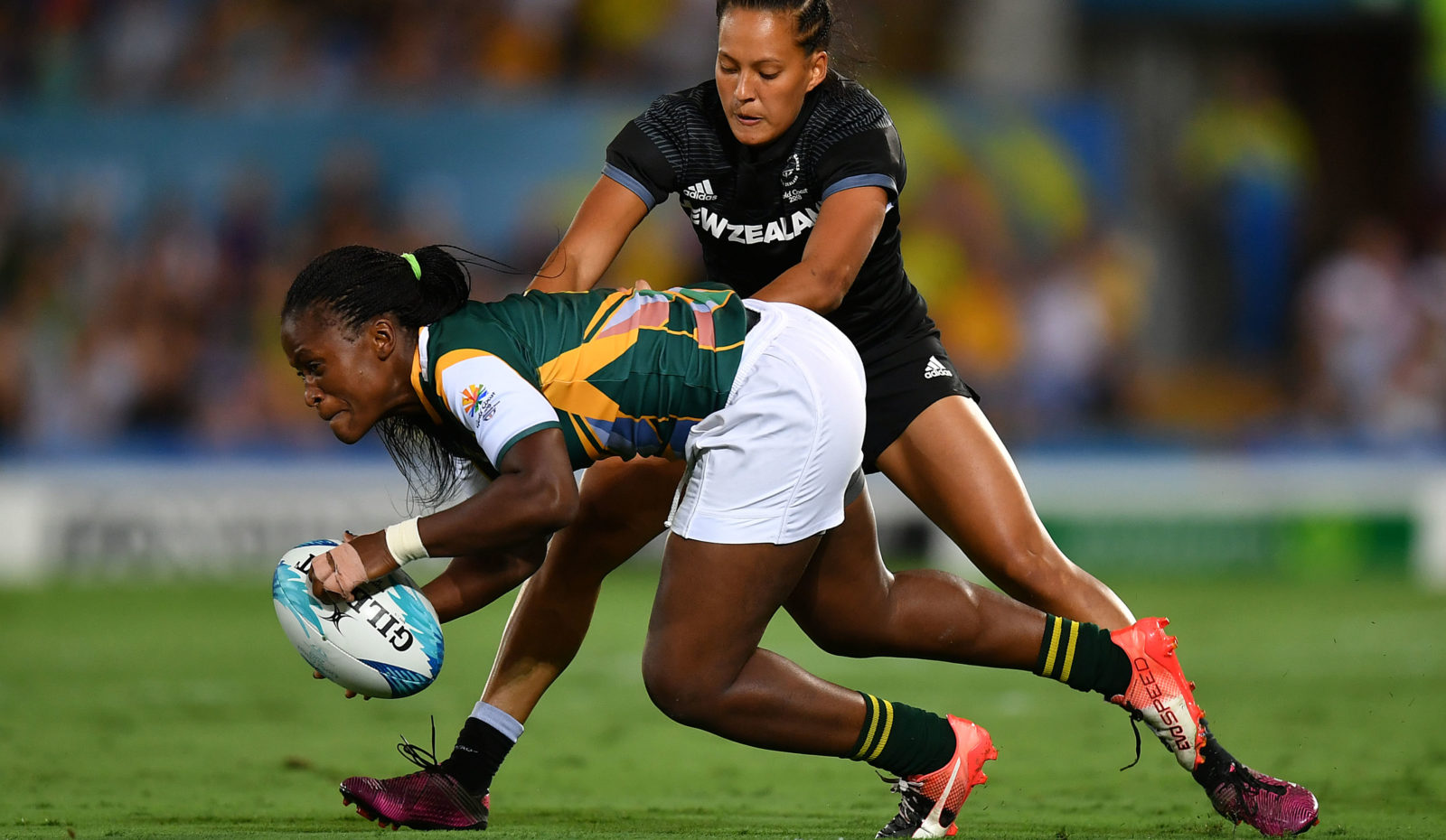 Those involved in South African women’s rugby have welcomed the cancellation of the Africa Women’s Cup, which was set to play a major role in the Springbok Women’s preparation for next year’s Rugby World Cup.

Rugby Africa announced on Tuesday, 2 June that it was cancelling all its events for the rest of the season due to Covid-19. This included the Rugby Africa Cup, as well as the Africa Women’s Cup, at which the Springbok women’s team was supposed to defend their title and also use as an opportunity to sharpen themselves for the 2021 Women’s World Cup.

Rugby Africa vice president Andrew Owor stated that the cancellation was one of the most difficult decisions ever made but said it was probably the most reasonable option given the current circumstances.

The decision was welcomed by SA Rugby, with chief executive Jurie Roux and Springbok Women’s coach Stanley Raubenheimer agreeing that the cancellation of the Rugby Africa Women’s Cup was the best decision for all involved due to the prevailing circumstances and the worry relating to player safety.

“I feel for Stanley Raubenheimer and his team, especially with an eye on their preparations for the 2021 Rugby World Cup in New Zealand,” said Roux, who is also the Secretary General of Rugby Africa. “But the safety of the players and team management members has to be the top priority in any decision made, and the cancellation of the tournament is in line with that.”

These sentiments were echoed by Springbok Women’s player, Kimico Manuel.

“It is sad that it is cancelled. But then again, your health is much more important because how would you play if you’re sick? I personally think we will have enough time to prepare for the World Cup, it depends on how much time we have left by the time we can return to play,” Manuel told Daily Maverick.

The Springbok Women were set to defend their title in a three match-series against Uganda, Madagascar and Kenya between May and July, which would have featured a historic first Test match in Madagascar.

The key considerations in this significant decision included the current bans on travel, public gatherings and sporting events across Africa, the varying lifting of lockdown restrictions across the continent, potential quarantine requirements and the anticipated increase in travel costs when the travel bans are lifted.

Prop Babalwa Latsha was pragmatic in her reaction to the cancellation of the tournament, saying even there was disappointment, there was also the bigger picture to look at.

“Ideally, we would’ve loved to have competed in the Africa Cup. But what we’re dealing with at the moment is beyond the Africa Cup, is beyond rugby, is beyond sport. The number one priority is to ensure that everyone is safe. We’d love to live to play another tournament again,” Latsha told Daily Maverick.

Raubenheimer said the players would continue with their personal training programmes for now, while he remained hopeful that the European Tour scheduled to take place in November 2020 would go ahead.

“There is still a while to go before the November tour, so we will continue planning for that, although similarly to the Rugby Africa Women’s Cup we need to be prepared for any scenario that may play out,” said the coach.

The Women’s World Cup will run from 18 September to 16 October 2021, and there is hope that by then the virus will be under control and the Springboks can go there and announce themselves to the world in the best way possible. DM