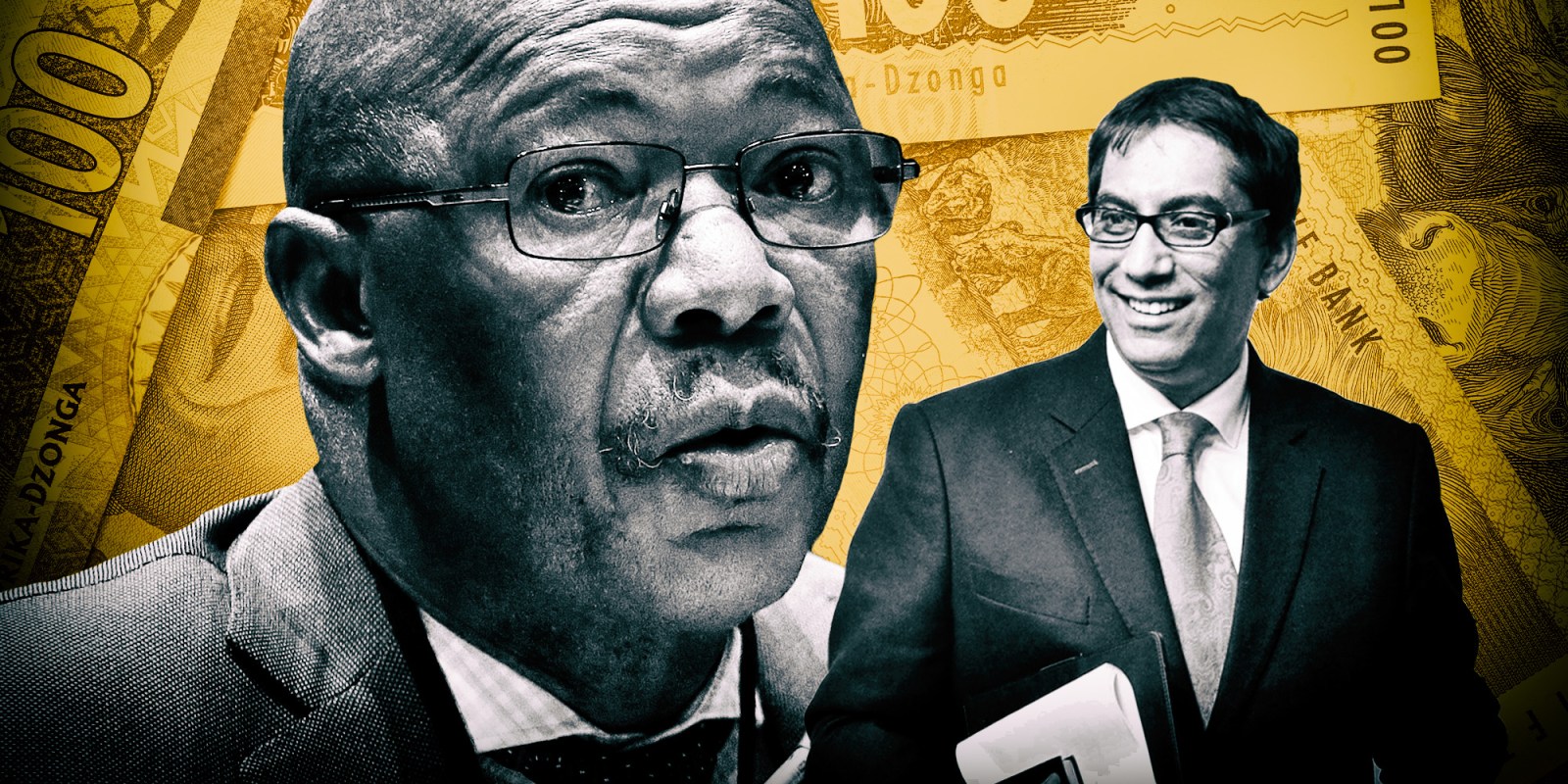 An independent body has been established to assist the Public Investment Corporation’s board and executive management in implementing recommendations of a commission of inquiry into the state-owned asset manager’s governance affairs.

The Public Investment Corporation (PIC) has appointed former Constitutional Court Justice Yvonne Mokgoro to assist the state-owned asset manager to implement wide-ranging recommendations of a commission of inquiry into the PIC’s governance affairs.

The PIC manages R2.13-trillion (a 2019 valuation) in government pension savings on behalf of the Government Employees Pension Fund (GEPF), and other social funds, including the Unemployment Insurance Fund and Compensation Fund.

PIC board chair Reuel Khoza said an independent body has been established, which will be led by Mokgoro, to assist the asset manager’s board and executive management in implementing recommendations of the inquiry, which was headed by retired Supreme Court of Appeal judge Lex Mpati.

Mokgoro was a justice of the Constitutional Court from its inception in 1994 until the end of her 15-year term in 2009. Khoza said Mokgoro is assembling a panel of legal, forensic investigation and corporate governance experts for the independent body, which “will be a sounding board and guide” for the PIC’s 15-member board.

“We are a board and governance issues are our main responsibility. But there may be key challenges that may be of a legal and forensic nature, which is not our key focus. And overall, we might need a sounding board to help us implement recommendations of the Mpati inquiry,” Khoza told Business Maverick.

It has been nearly three months since the publication of the inquiry’s final report into improprieties at the PIC, which implicated former CEO Dan Matjila, businessman Iqbal Survé and others in the asset manager’s ill-fated multibillion-rand deals.

But the PIC is yet to implement most of the report’s recommendations, including launching forensic investigations into whether Matjila personally benefited from questionable deals and the PIC’s process to invest in Sekunjalo Group, which is controlled by Survé’s family trusts.

The inquiry found that Matjila’s “close relationship” with Survé – and not investment merits – influenced the PIC’s decision to invest in the latter’s entities.

Under Matjila’s watch, the PIC extended loans amounting to R1.4-billion to the Sekunjalo Group from 2013 to help it buy Independent Media, which owns several newspapers and publications including The Star and Cape Argus. Sekunjalo hasn’t paid back loans linked to Independent Media, resulting in the PIC and GEPF impairing them in their financial books.

The inquiry implored the PIC to probe the flow of money in and out of Sekunjalo, and recover all monies due to the PIC with accrued interest.  Mokgoro and her team are expected to assist the PIC board and executive management with this probe and the legalities of it.

Khoza takes umbrage at suggestions that the PIC board has been slow to act on the inquiry’s recommendations. Some recommendations are complex, including reorganising the PIC’s corporate structure and procedures to improve governance.

He admits that the Covid-19 lockdown has “slowed things but didn’t stop them” and the board still has a long way to go in the process of accountability.

But the PIC board, which was appointed in July 2019 on an interim basis, is racing against time on the liquidation application and implementing the inquiry’s recommendations as its term ends in July 2020. It’s not clear if Finance Minister Tito Mboweni will extend the board’s term. BM/DM