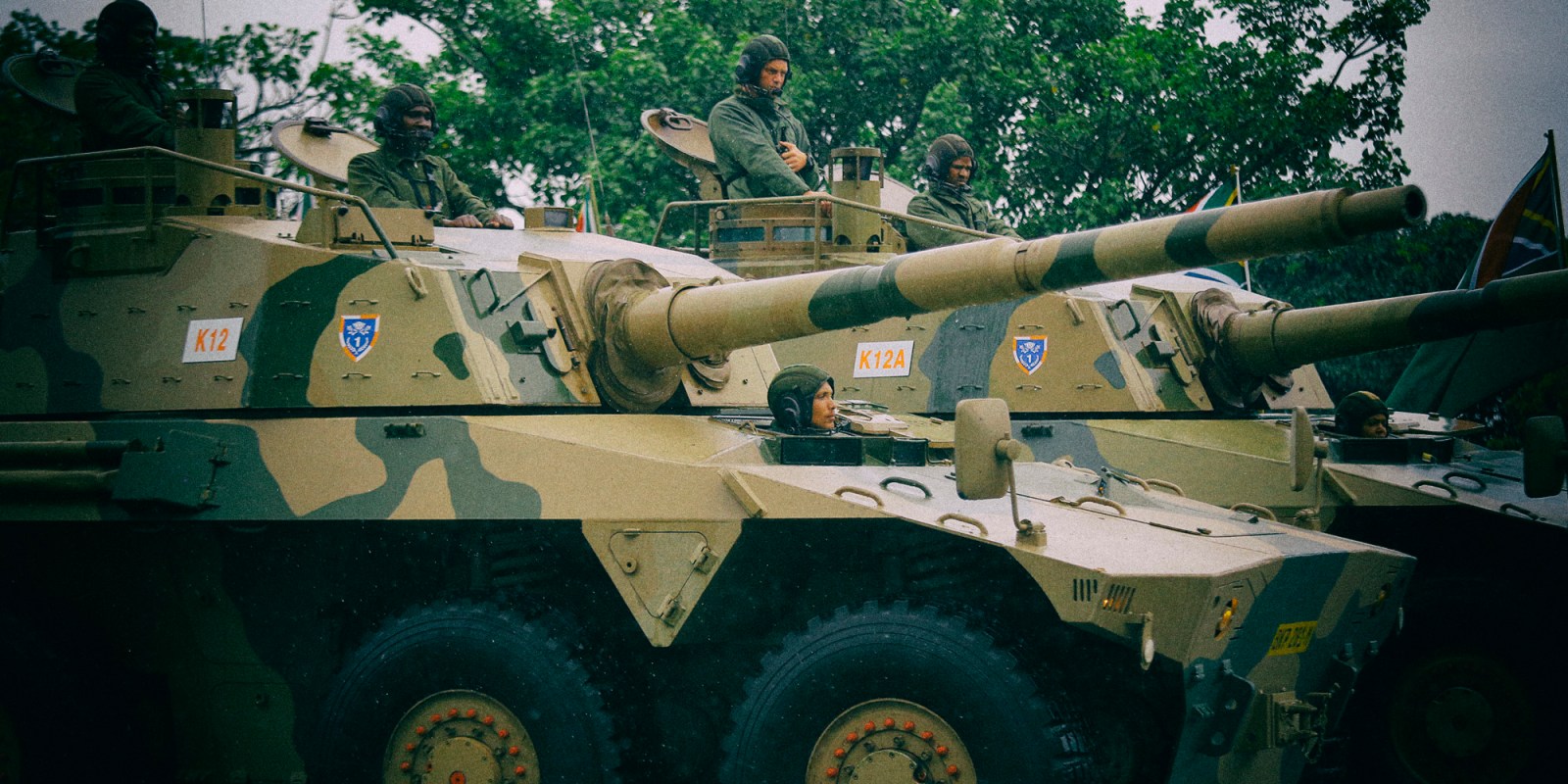 Trade union UASA has set up a fund to assist its members after the embattled state-owned enterprise, Denel, abruptly announced that it would not be able to pay its employees in May. The union says they will be taking the matter to court.

State-owned defence and technology company, Denel has not paid its employees for May and says the same may apply to the months of June and July. Danie du Toit, group chief executive officer of Denel, attributes the situation to “liquidity issues” exacerbated by the Covid-19 pandemic. The company has been unable to pay its employees despite bringing back only 30% of its workforce since lockdown regulations were eased.

Trade union, UASA, has slammed Denel’s decision not to pay staff, saying it came at the eleventh hour and that workers cannot afford to lose their income, especially at this crucial time.

“We were disappointed that it was a very last minute decision,” said UASA spokesperson, Stanford Mazhindu.

According to Denel’s public affairs group manager, Pam Malinda, employees were informed of the decision on 19 May – less than a week before employees were to receive their salaries.

“Denel is not in a position to pay salaries to employees for the month of May,” Malinda confirmed.

“The global economic downturn caused by the Covid-19 pandemic has had a significant impact on the finances and liquidity of the state-owned defence and technology company.”

UASA said the company ought to have taken the pandemic into account and, at the very least, alerted its employees that they will not receive their salaries well in advance.

“You have managers in place, you have CFOs, you have people in accounting… people who look at the money that is coming and going,”  says Mazhindu.

“So for a company as big as Denel to wait until the last minute to then announce that unfortunately we won’t be able to pay salaries for May […] it’s quite unacceptable.”

Adding to the current wage instability is the fact that the state-owned enterprise has informed workers that they might not receive salaries in June and July, although this is yet to be confirmed.

“Decisions on salaries for June and July will be taken at later stages, but the current outlook is not good,” said Malinda.

According to Malinda, the group chief executive said the new economic shocks came at a time when the company was implementing a far-reaching turnaround plan to stabilise the business after years of mismanagement and state capture.

Malinda said prior to the Covid-19 pandemic, the company had been engaged in a turnaround strategy aimed at stabilising the finances of the public enterprise.

Malinda also added that all levels of employees will not be receiving their May salaries.

“With the lockdown, there is very little money going around and very little opportunity to jump ship from one company to another. So it seems like our people will be stuck at Denel while they are not able to pay their salaries,” Mazhindu said.

In the interim, Malinda said Denel will be engaging with government and other stakeholders in an attempt to find a solution to the current crisis.

UASA, on the other hand, has set up a Covid-19 relief fund for its members who have been affected.

“Members of UASA who have been affected by the lockdown or people who are not getting salaries as a result of not being able to go to work [are eligible],” said Mazhindu.

The fund had initially assisted 500 applicants who used the UASA website to apply for assistance. Following the huge demand, the union decided to contribute further to help more families impacted by a range of Covid-19 wage challenges.

Following the easing of lockdown regulations, Denel could only allow 49% of their workforce to return to work – of which 19% are working remotely, said Malinda.

“The remaining 51% cannot work at all, at a time when the company needs all available resources to conduct its business,” says Malinda.

“We are engaging with organised labour to seek their views on further cost containment measures and hope to be in a position where we can pay a portion of salaries, even if not in full,” said Du Toit.

“Our approach is to be open, transparent and truthful throughout the process, and to hold each other accountable if we are to save Denel.”

Meanwhile, UASA has begun the process of instituting legal action against Denel, arguing that the company is in breach of contract with its employees. DM