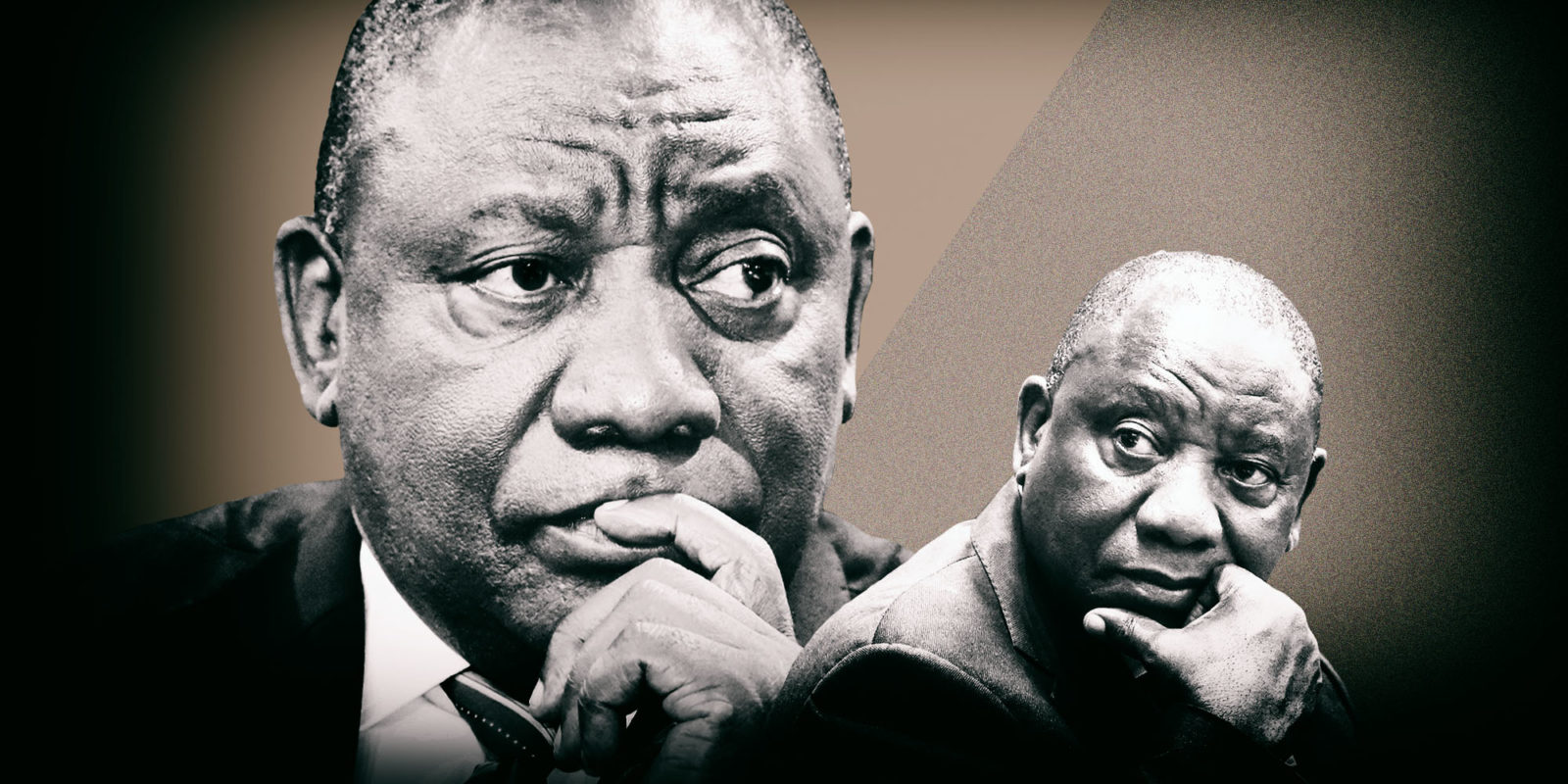 It is very likely that the pandemic we are living through, and the way the government is dealing with it, will result in a massive blame-game in the coming months.

The arrival of Covid-19 and the subsequent lockdown has provided fodder to some to attack the government – and individuals – at every turn for the way in which the crisis is being handled.

The politics of the ANC could well be dominated by this new coronavirus and it looks likely that the pandemic will be a political card to be played for many years to come.

Key to whether this inevitable blame game leads to leadership changes is the tension between the concepts of individual and collective responsibility. How they will be used will play a role in whether any leaders will lose their positions as a result of their conduct during this crucial time. And it could well explain why President Cyril Ramaphosa allowed himself to be overruled on the issue of the sale of cigarettes.

Central to the political fall-out over Covid-19 could be this series of questions: is government as a whole responsible for what happens, or only its most potent symbol, in President Ramaphosa? Or would it be the ANC as a whole, being the ruling party?

This is a complex question, but there are already signs that the people involved in decision-making are very much aware of how important it could be. The next ANC gathering could well be focused on this issue, especially if Ramaphosa’s opponents believe his government’s conduct can be used to weaken him. The local elections that are scheduled for next year are also bound to see this confrontation playing out between political parties.

This gets to the crux of the decisions around moving to Level Three ahead of our projected peak number of infections, while other countries have moved out of lockdown after their projected peak.

There is plenty of evidence that the decisions taken so far have largely been collective.

First, Ramaphosa himself started off the lockdown announcements by saying that the “National Coronavirus Command Council” had made certain decisions to implement Levels Five and Four. But, on Sunday night, he did not use that phrase. While this may have been on legal advice due to possible challenges to the legality of that ‘Command’ council, some might see this as an indication that something has changed, as subtle as it may be.

At the same time, the fact that Ramaphosa first announced cigarettes could be sold under Level Four and was then reversed, is surely evidence that he is not individually in control, or responsible for all decisions. And the repeated postponements of press conferences scheduled to give the full regulations around Level Three is another indication that behind the scenes arguments are underway in a collective body.

That is not nearly the end of the question, however.

While a collective may make a decision, some people can still be held individually responsible for it, and others may use the collective nature of decision-making to hide their own mistakes or misdeeds. Sometimes the public perception of leaders can overshadow their own parties.

In 2016 the ANC lost control of Nelson Mandela Bay, Tshwane and Johannesburg, mainly because then-president Jacob Zuma overshadowed the party. This was backed up by the ANC’s own research.

So bad was Zuma’s press that the ANC as a whole was punished. But his Cabinet was not just himself, it included a large number of people, many of whom are still in office now.

It might make sense to blame all of that Cabinet for the state capture era. But how then would people judge, say, Pravin Gordhan (who Zuma spent so much time moving against) or Derek Hanekom or Joe Paahla? All of them campaigned actively against Zuma.

What about Ramaphosa himself, who was Zuma’s deputy, but who beat his preferred candidate at Nasrec? Or Gwede Mantashe, who defended Zuma time and time again as ANC secretary-general, but then designed the voting system that saw Nkosazana Dlamini Zuma lose in 2017?

If, for example, Ramaphosa is seen as responsible, this will be used by his enemies in the ANC in the future. But if it is seen as more of a “collective responsibility” then it cannot be used against him. It may well be that he has seen this, and that is why he is acting in this way. It could also explain why he allowed himself to be so publicly overruled on the smoking issue.

In the past, the idea of collective responsibility has been used by the ANC to ensure that none of their leaders have to suffer.

In January 2008, then-president Thabo Mbeki said his cabinet was taking “collective responsibility” for not listening to Eskom’s warnings that it needed more investment in power generation. Since then, not one ANC leader has taken any responsibility, or been punished or held accountable in any way for the fact that South Africa does not produce enough electricity.

It gets worse. Mbeki himself was never truly held accountable over his catastrophic ‘handling’ of HIV/AIDS (although some might say he paid the ultimate political price at the ANC’s Polokwane conference). “Collective responsibility” can easily be used by those who are involved in making decisions, but who don’t want to take responsibility for them. They can duck answering questions, and avoid any accountability.

This is surely bad for democracy. But it can even be worse than that.

Some can be a part of decisions as a collective, and then actively work behind the scenes to make sure only the head of the body is held publicly responsible. In other words, someone could easily argue in Cabinet now in favour of bad decisions, then claim Cabinet confidentiality, in the hopes that Ramaphosa would have to take the blame in public.

To look at our situation now, there are already questions to ask.

If the number of Covid-19 deaths rises sharply, who do we blame?

Is it Ramaphosa for announcing that churches can open? Or Dlamini Zuma for banning cigarettes? Or Zweli Mkhize, simply because he is health minister during this time? Or Ebrahim Patel because his regulations on the sale of clothing cost government legitimacy at a crucial time? Or the whole of government, simply because?

The way this pans out will have important implications.

If, for example, Ramaphosa is seen as responsible, this will be used by his enemies in the ANC in the future. But if it is seen as more of a “collective responsibility” then it cannot be used against him. It may well be that he has seen this, and that is why he is acting in this way. It could also explain why he allowed himself to be so publicly overruled on the smoking issue.

To put it another way; while he may have looked weak in the moment, he now cannot be blamed by the ANC for what happens next. This could give him important protection when the blame game begins to unfold.

It seems almost certain that, barring some miracle, public anger, frustration and hunger are going to rise. This is going to lead to serious cracks within our established political formation, and possibly even the start of something new.

Political leaders will have everything to fear, and so they will fight dirty. Some may even be making their preparations now for what they know is coming. DM