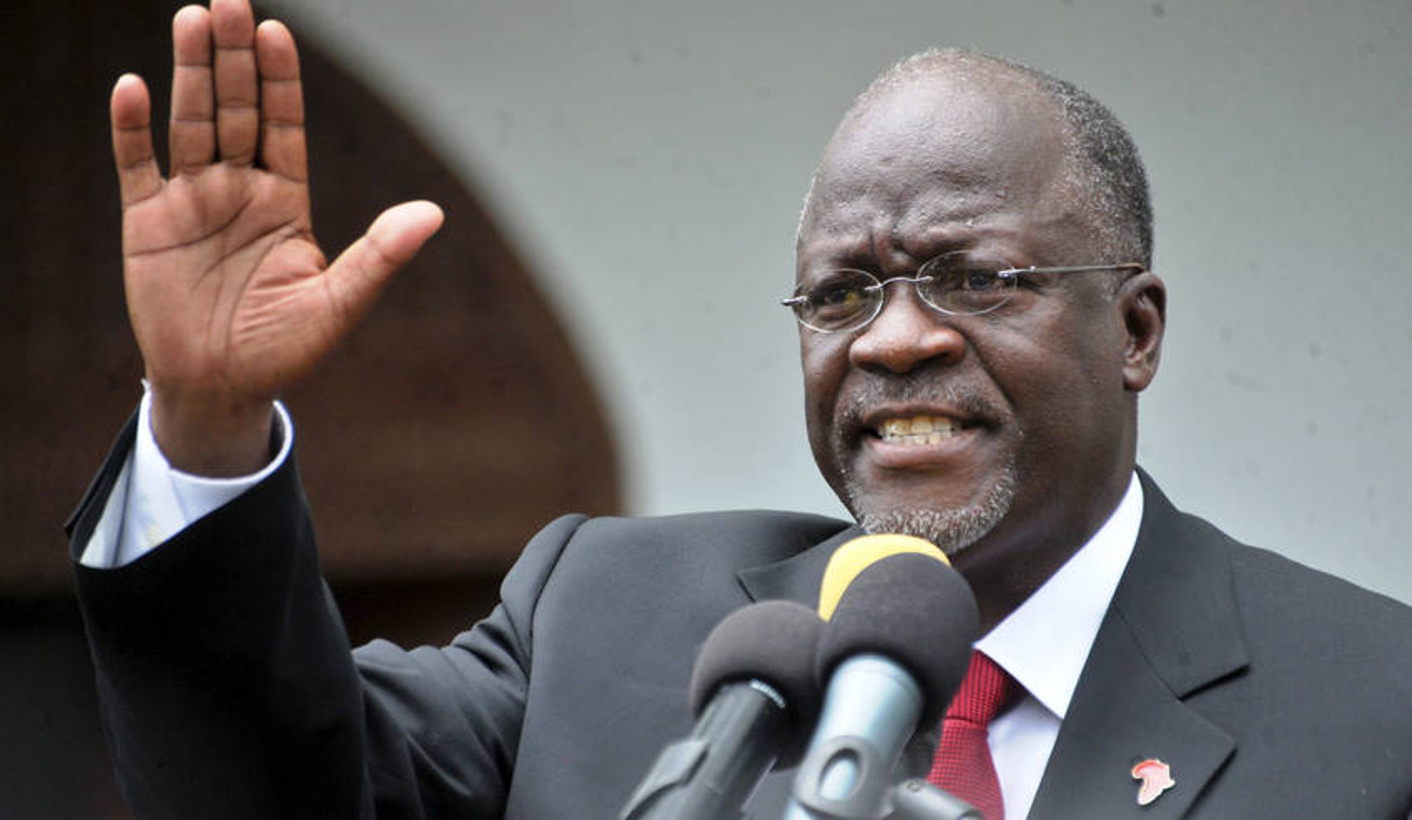 The government of the East African nation has been accused of not treating Covid-19 as a public health challenge, but a national security issue.

Tanzania’s infection rate and death toll from Covid-19 are far higher than the government is acknowledging, opposition activists claim.

They insist that at least 412 people have died in the country’s commercial capital Dar es Salaam alone and that 16,000 to 20,000 have been infected countrywide.

Officially, only 509 Tanzanians have been tested positive and 26 have died – 14 of those deaths being in Dar es Salaam.

Zitto Kabwe, leader of the opposition ACT Wazalendo party declined to confirm specific figures. But he told journalists in a virtual press conference on Wednesday that there had been a “massive increase”  in the number of infections and deaths in the country – contrary to President John Magufuli’s claims that infections had recently been “massively reduced”.

And no testing had been done since May 4, he said. Information from doctors and others on the frontline of the battle against Covid-19 were that 21,000 samples taken from people in Dar es Salaam had been sent off to the national laboratory for testing since then but that no reports had come back to say how many had proved positive or negative.

Last month, Magufuli complained that the national medical laboratory was publishing false results and stopped it releasing any more statistics.

“The government says the hospitals are empty,” Kabwe said, but added that it had deliberately “decongested”  public hospitals to disprove a recent public claim by the US embassy that the hospitals were being overwhelmed by Covid-19 cases.

He said the government was sending many patients home to care for themselves, which was aggravating the health problem.

And the ICUs of Dar es Salaam’s three biggest private hospitals had been 100% full over the last few days, he said.

“We have written to the WHO [World Health Organisation]. It’s very important to accept verification by the WHO on whether or not tests are being conducted and what is the rate of infection.”

Kabwe said the Tanzanian government was not treating Covid-19 as a public health challenge but a national security issue.

For instance, the government was clamping down on media for any negative reporting on the government’s handling of the pandemic. An online newspaper had been closed for six months for publishing a video showing Magufuli drinking tea in a congested place and so not observing the social distancing rules. The journalist who wrote the story had been fired.

As a result of such intimidation, Tanzanian media were practising self-censorship. And so, for example, no Tanzanian media had earlier this month published anything on the statement issued by the African Commission for Human and Peoples Rights saying it had sent an urgent appeal to the Tanzanian government “regarding the right of people in Tanzania to the protection of their health and life and for having access to public health information in the context of the novel coronavirus (COVID19) pandemic in the country”.

Tanzania is scheduled to hold presidential elections in October this year and Kabwe expressed concern that the country would follow the examples of Burundi and Malawi by having no election observer missions.

He noted that the elections in Zanzibar were always a hotspot and this year the trouble had already started with opposition parties being prevented from registering to vote.

Ismail Jussu, a member of the ACT-Wazalendo central committee added that village headmen, who are mostly loyal to the governing CCM party, had denied Zanzibar identity cards to about 80,000 members of opposition parties, which had prevented them from registering to vote. DM