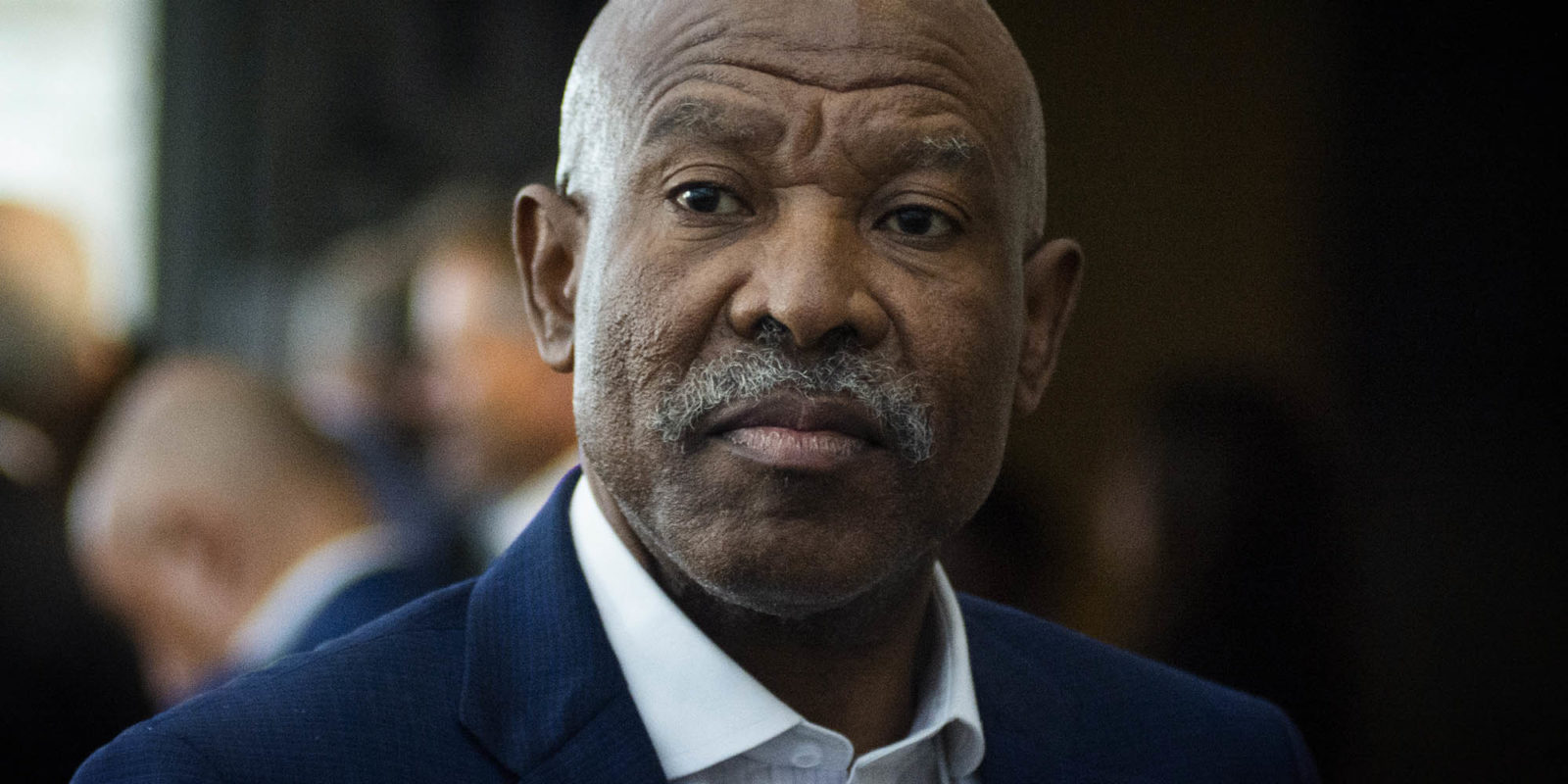 The South African Reserve Bank has just published its first Financial Stability Review for 2020. It makes for sober reading ahead of the expected end of prohibition.

For starters, when the South African economy finally starts taking tentative steps forward after the Covid-19 pandemic, it will find itself several steps behind. The South African Reserve Bank (SARB) sees gross domestic product (GDP) contracting 7% in 2020 — a forecast that could still change for the worse — followed by growth of 3.8% in 2021.

“The projection of a sharp contraction in 2020 and a relatively weak recovery implies that the level of real GDP in 2022 is likely to be lower than that of 2018. As a result, financial firms could face challenges rebuilding capital buffers if they are worked down over the coming months,” the review says. It will also mean half a decade of output will evaporate. So after the lost Zuma decade, another half a decade of GDP will be devoured by the pandemic, not to mention numerous structural constraints to growth.

The government’s borrowing needs have increased over a decade of low growth, State Capture looting and the rise in the public sector wage bill to feed the ANC patronage machine, and a lot of that lending has come from South Africa’s commercial banks. Such borrowing needs are set to surge in the face of the pandemic, and foreign investors have been dumping South African assets like hot potatoes — at a time when the banks will be facing a range of challenges including a rise in private-sector defaults.

“As risk aversion towards emerging markets has spread, a new record for non- resident portfolio outflows from South Africa in a single month was recorded in March 2020. Approximately R90-billion in foreign capital flowed out of the bond and equity markets during that month. Further non-resident outflows occurred in April, but the magnitude was significantly smaller at just over R24-billion.

“Non-resident outflows have been concentrated in the bond market, suggesting that foreigners were responding to South Africa’s sovereign credit rating downgrade and rising fiscal risk. The foreign selling of local assets has put significant downward pressure on the prices of these assets and has contributed to reduced liquidity in various financial markets,” the review says.

That provides some explanation of the rand’s performance over the past couple of months.

“The SARB has put in place a comprehensive regulatory framework, which has ensured that financial firms have substantial capital and liquidity buffers in place to absorb shocks. For example, the total capital adequacy ratio (CAR) of the banking sector has increased by more than a third since 2008. Capital buffers allow firms to absorb losses during periods of stress, like the one currently being experienced, which reduces the likelihood of a sharp contraction in credit provision.”

South Africa’s banking system is generally well-regarded. It pulled the plug on the Guptas when it was politically risky to do so, and under the watchful eye of regulators, it has remained liquid and even vibrant. But the review notes the threats posed by the pandemic, including worryingly on the cyber-security front.

“The human health aspect of the virus could threaten operating capacity in the financial sector. Should Covid-19 spread widely, financial infrastructure and service providers could struggle to operate in an environment of high absenteeism. Given the interconnectedness of the financial system and the reliance on certain firms to provide key services, financial stability may be disrupted by the disease itself.

“The degree to which most financial institutions have adopted technology is partial mitigation against this risk. However, skilled staff remain an important part of financial service provision. The absence of staff can also make a firm more vulnerable to other risks, such as cyberattacks and fraud,” the review says.

The bottom line is that there are plenty of threats to financial stability at the moment. But the SARB and the banking sector, to their credit, have created a number of buffers. If those get breached, South Africa could find itself in a worse situation than a GDP back to what it was a few years ago. BM/DM