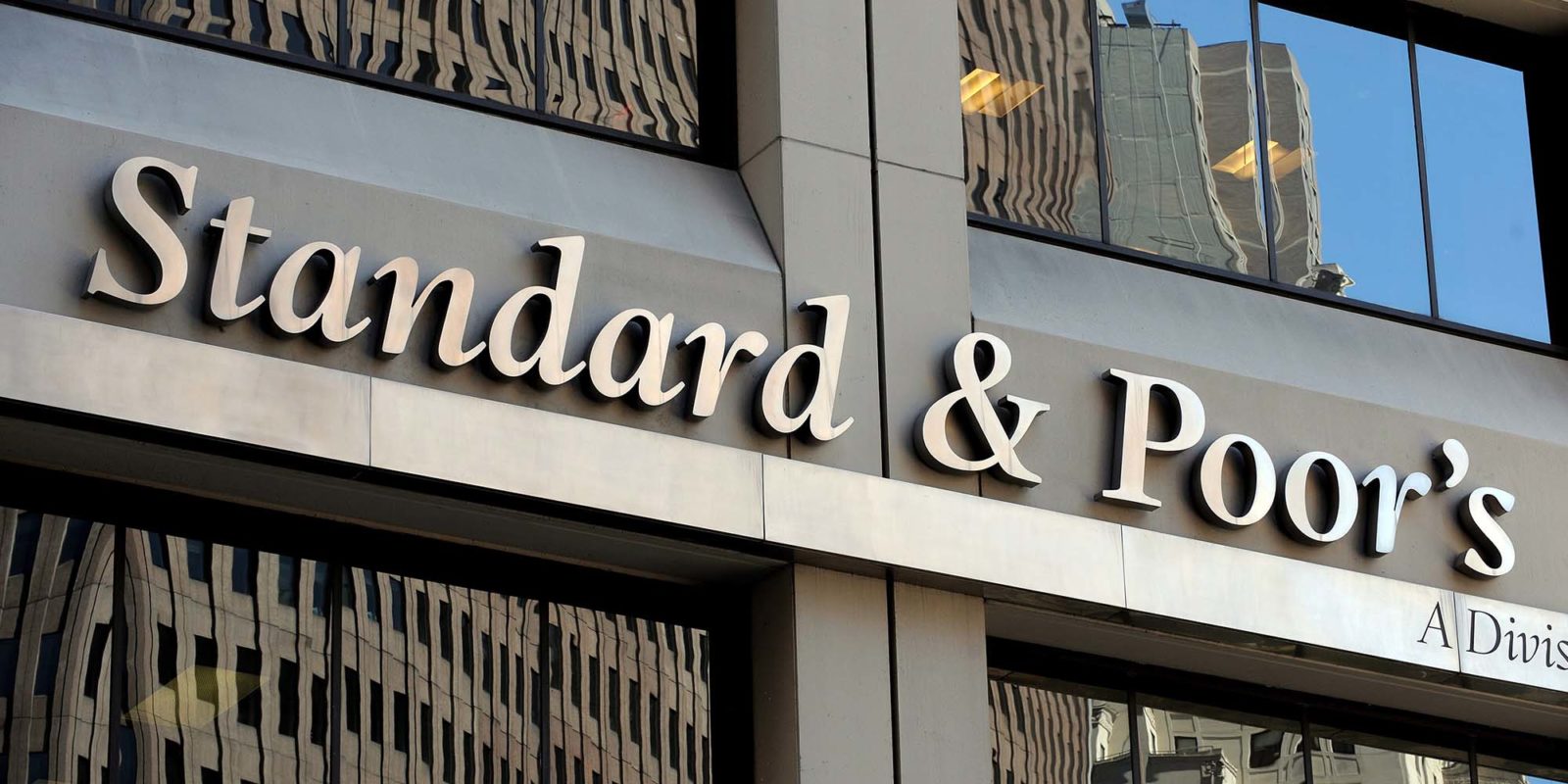 Rating agency S&P Global Ratings sees South Africa’s economy contracting 4.5% in 2020, a forecast that looks wildly optimistic when compared with others. It also pointedly notes that per capita GDP is set to shrink for the sixth year running. This means that South Africa is becoming poorer.

In April, S&P downgraded South Africa’s credit rating further into the depths of junk territory during the early days of the lockdown to contain the Covid-19 pandemic. Now in late May, it has put out a GDP contraction forecast of 4.5% for 2020 that looks wildly optimistic compared to others. The South African Reserve Bank’s (SARB) latest forecast, for example, sees the economy shrinking 7% this year. Intellidex sees a contraction of 10.6%. Such wide variance underscores just how uncertain forecasting models have become.

“The stable outlook reflects the balance between pressures related to very low GDP growth and high fiscal deficits against the country’s deep financial markets and monetary flexibility,” the Treasury said in a statement.

For its part, S&P notes that 2020 has one thing in common with previous years — most South Africans will be poorer at the end of the year than they were at the start. The government can at least blame the pandemic this year. The blame for the past few years must lie squarely with ANC policies as economic growth has failed to keep pace with population growth.

“Growth has been very disappointing in South Africa in recent years, and 2020 is forecast to mark the sixth consecutive year of real contraction on a per capita basis… We estimate South Africa’s GDP per capita at close to US$4,900 in 2020, a sharp fall from about US$6,000 in 2019.

Along with the persistent shrinking of real GDP per capita, the depreciation of the rand over the years has further weakened South African’s purchasing power,” the rating agency said in a statement late on Friday 22 May.

It also raises questions about the sustainability of South Africa’s debt trajectory.

“The appreciably weaker macroeconomic environment will also weigh heavily on South Africa’s fiscal revenues. We expect its headline fiscal deficit will widen to 13.3% of GDP in 2020 — the widest in the country’s democratic history.

“We estimate this will lead to net debt levels rising to over 75% of GDP by the end of 2020. Our anticipation of an only tepid economic recovery means that public financing needs will likely remain elevated throughout the forecast period. As a result, the net debt-to-GDP ratio is unlikely to stabilise within this timeframe, rising to 85% by 2023, raising questions around debt sustainability.

“Another legacy of the Covid-19 shock will likely be a far higher annual interest bill. By 2023, we project that interest expenditures will consume an even larger share of public resources, increasing to 22% of total government revenues versus 14% of total revenues last year (2019),” S&P said.

S&P also has its eye firmly on politics and policy.

“We could lower the ratings again if South Africa’s economic prospects fail to recover during the forecast period and financing pressures mount. We could also consider another downgrade if the rule of law, property rights, or enforcement of contracts were to weaken significantly, undermining the investment and economic outlook.”

So any renewed drive for land expropriation without compensation would see South Africa’s debt downgraded further which in turn would raise borrowing costs even more. BM