Three taxi bosses gunned down in drive-by shooting in Pretoria 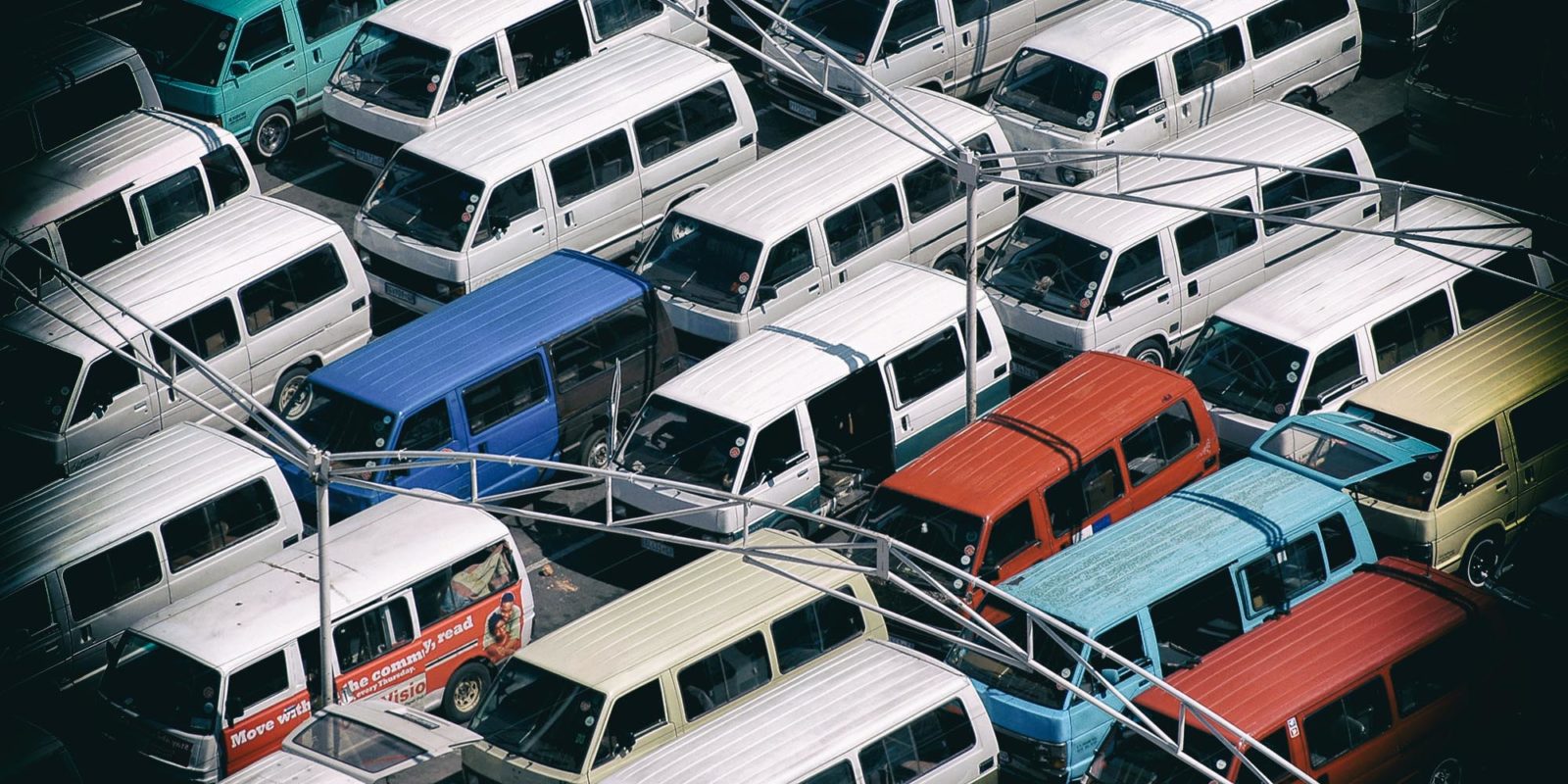 Police have launched a manhunt after three taxi owners were shot dead in a drive-by shooting on Thursday afternoon in Mabopane, northern Pretoria.

Confirming the incident on Friday morning, police spokesperson Captain Mavela Masondo said the three men were having a meeting when they were attacked on the corner of Bushveld and August streets.

All three men were certified as dead on the scene.

While police have started investigating the triple murder, it is believed that the shooting is linked to ongoing battles over taxi routes.

“We suspect this shooting is related to the ongoing taxi violence in the area,” Masondo said.