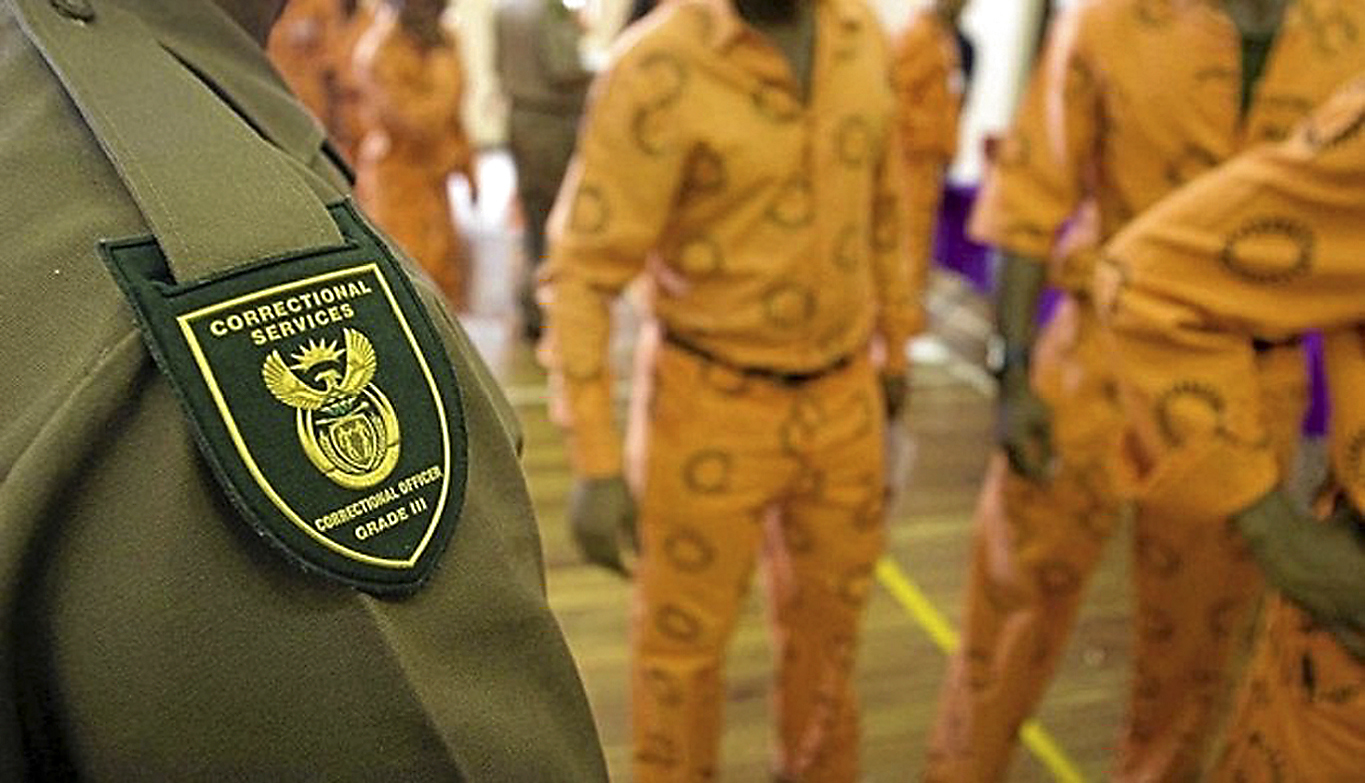 According to figures provided by the Africa Criminal Justice Reform programme of the Dullah Omar Institute, there are 162,800 prisoners (sentenced and not yet sentenced), in South Africa’s correctional facilities. (Photo: Wikipedia)

The number of confirmed cases of Covid-19 in prisons across the country has increased to 571, after 183 new cases were reported by the Department of Correctional Services on Sunday.

In a statement, the department confirmed that 178 officials and 393 inmates had tested positive for the virus in several correctional facilities as of 17 May.

It attributed the latest spike in confirmed cases to the mass testing of inmates at the East London Correctional Facility in the Eastern Cape.

“It must be noted that, on 5 May 2020, a total of 477 inmates were tested at East London. The first batch of results was received on 11 May 2020, confirming 103 positive cases, 78 [inmates] tested negative, whilst 277 results remained outstanding,” spokesperson Singabakho Nxumalo said.

He added that they were “now able to affirm that 178 of the 277 inmates also tested positive, which illustrates the upturn in East London”.

To date, there have also been 99 recoveries and four deaths recorded in the affected correctional centres.

The Eastern Cape still has the most recorded cases in the prison system, with 359 inmates and 55 officials testing positive for Covid-19. The province has also recorded 65 recoveries and two deaths.

In correctional facilities in the Western Cape, 109 officials and 25 inmates have been infected. The province has recorded 31 recoveries and two deaths.

Gauteng prisons have 16 cases, with seven officials and nine inmates testing positive. The province has also recorded one recovery since the outbreak started.

One official at the department’s head office also tested positive for Covid-19, but has since recovered.

The department has also started with advanced screening above and beyond the Standard Operating Procedures and protocols on Covid-19.

Nxumalo said that, while oversight visits had confirmed that correctional centres were complying with the procedures, the medical advisory panel had advised the department to go beyond the prescribed screening procedures.

“As a result, DCS has commenced with advanced screening, which includes assessment of vital signs. At least 1 087 specimens of inmates were collected on 16 May 2020 and this will now be a norm as we surge forward,” Nxumalo said.

“Infection Prevention Control (IPC) is receiving necessary attention as it plays a critical role in curbing the spread of the infection in our centres.”

Nxumalo added that the department would continue to separate newly admitted inmates from the rest of the prison population for at least 14 days.

GroundUp and Spotlight staff • 40 mins ago