SA tax code is in desperate need of simplification

SA tax code is in desperate need of simplification 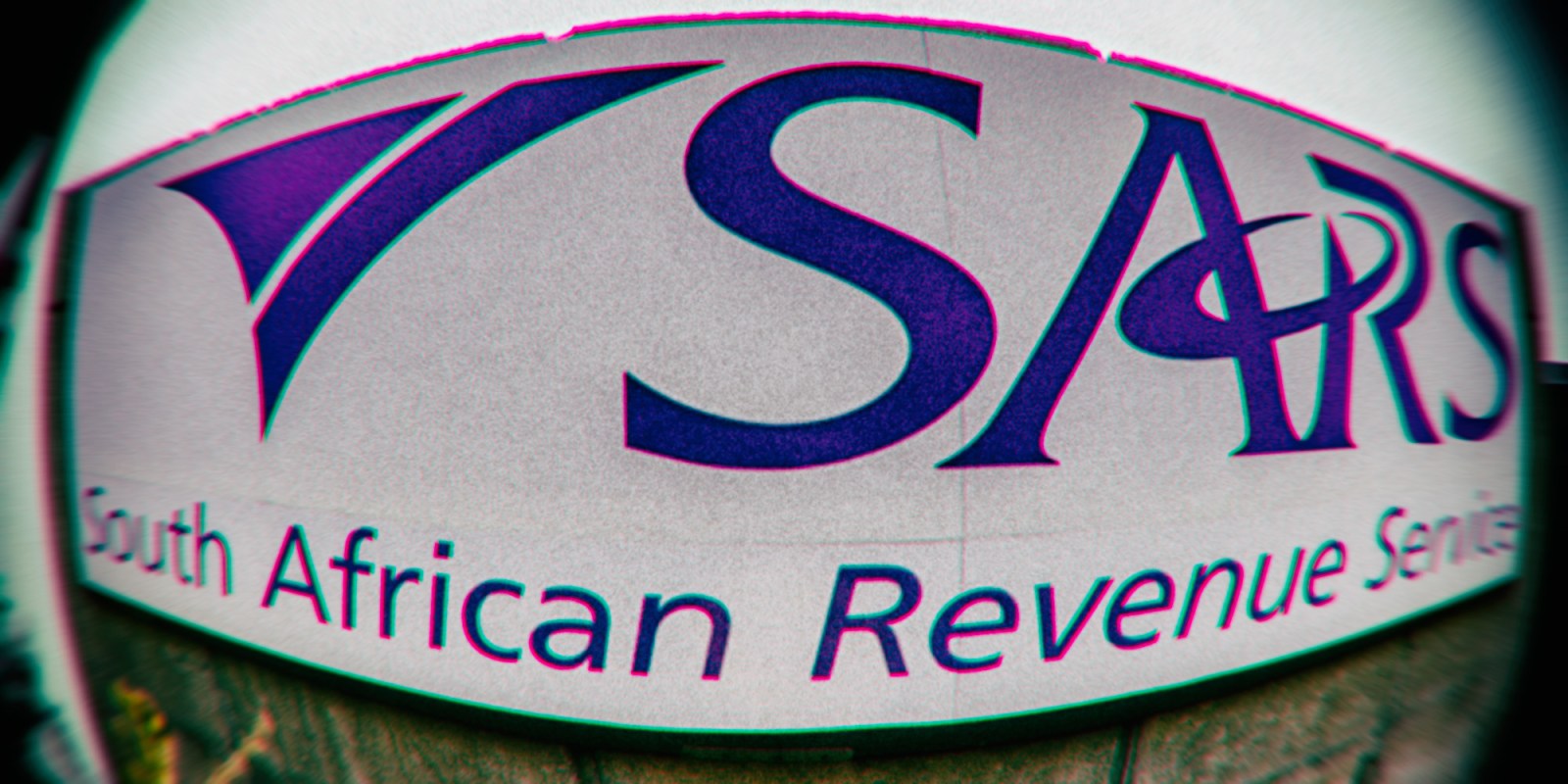 The government makes its big money from income tax and value-added tax (VAT). And even though income and sales tax will never be simple, some simplification in how it is packaged and the way it is deployed can go a long way. It’s time for the National Treasury to clean up its act.

Apart from the state’s main meal tickets, and excluding customs, South Africans are increasingly being served a growing side-dish of rates and levies.

And there are even more on the way, like the gambling tax and scrap metal levy.

The laws and regulations have become so cumbersome that it has become a real challenge to enforce them, even just to interpret them.

He says tertiary institutions only provide specialised training on the income tax side, and a little on sales tax, with disciplines like donations tax and estate duty being included in other academic focus groups. The South African Revenue Service (SARS) is also only properly geared towards income tax, VAT, customs and transfer duty, he says.

“The rest is more ad hoc responses,” Engel adds, noting that some other taxes, like vehicle and TV licences, are imposed by other departments.

Meanwhile, the pure bulk of tax law books and procedure manuals is piling up.

South Africa underwent radical tax reform between 1999 and 2014, especially from 1999 until 2008. Engel says legislation during the early period ranged from 300 to 500 pages per year, and was condensed to around 150 to 250 pages, but since 2010 the state has been adding more and more excise taxes.

Much of the complexity also comes from anti-avoidance legislation and to address unintended hardships (ie, where tax would otherwise be imposed but no economic profit is made), he says.

So, it is not just the payers of taxes that are drowning in them, but also the collectors. The legislation is rife with duplication, contradiction and in many cases simply just doesn’t make sense.

The tax code is in desperate need of simplification. It is costing the fiscus in time of interpretation and implementation.

Economist Dawie Roodt says our tax regime has become so cumbersome, expensive and disruptive that it distorts the allocation of resources and hampers the economy.

However, the government is trying to raise revenue through increasing the number of taxes because these are less visible and each is underpinned by its own philosophical or political theory, one example being wealth taxes.

The recent talk of simplification was around income tax, but most of these attempts at reform, such as those suggested by the Davis Tax Committee, have largely failed. Engel says the Income Tax Act needs a rewrite without changing the underlying principles.

“The terms need to be cleaned and the structure reconstructed,” he says. “There is a need for a technical redraft without messing with policy.”

Roodt says the good news is that designing a tax regime from scratch is really quite straightforward, and ample theoretical and empirical evidence exists to support this.

“The bad news is that even a job that seems to be as easy as this one depends on political will and discipline, which seem to be in constant and disastrously short supply.”

The state’s most recent attempt in simplification, by stripping away tax incentives, was in the latest Budget Review.

The Budget Review states that “South Africa’s tax incentive system favours incumbents and those able to afford specialist tax advice. Over the medium term, the government will conduct a review of such incentives, repealing or redesigning those that are redundant, inefficient or inequitable.”

But removing 10-15 pages of tax laws will make no substantial difference in making it simpler or in saving the fiscus much in lost taxes, experts say.

For one, the bulk of the incentive numbers quoted in the Budget Review is dominated by the tax perks provided for pension fund savings, which is technically not an incentive, but just a tax postponement. And the Government has made a 180-degree turn on its stance on tax incentives since then, introducing a whole new string of them when the Covid-19 crisis hit.

Engel adds that in terms of expanding the tax base, the big issue there is bringing in the wholly non-compliant.

“These are the corrupt tenderpreneurs, the evaders and the informal sector. Evaders are those who simply don’t file and pay, or who keep two sets of books.”

Finding and taxing the wholly non-compliant is where the money is, he adds, not in introducing more taxes to fill the budget gap.

“This is a SARS operational issue (as well as other parts of law enforcement), so more is required than to simply change the law.”

But the point remains. Tax authorities need to clean up their act. Simplifying the laws will make it easier, faster and cheaper to turn tax returns into cash collections. It will also shift the compliance burden away from the already compliant to focusing on catching the crooks. BM