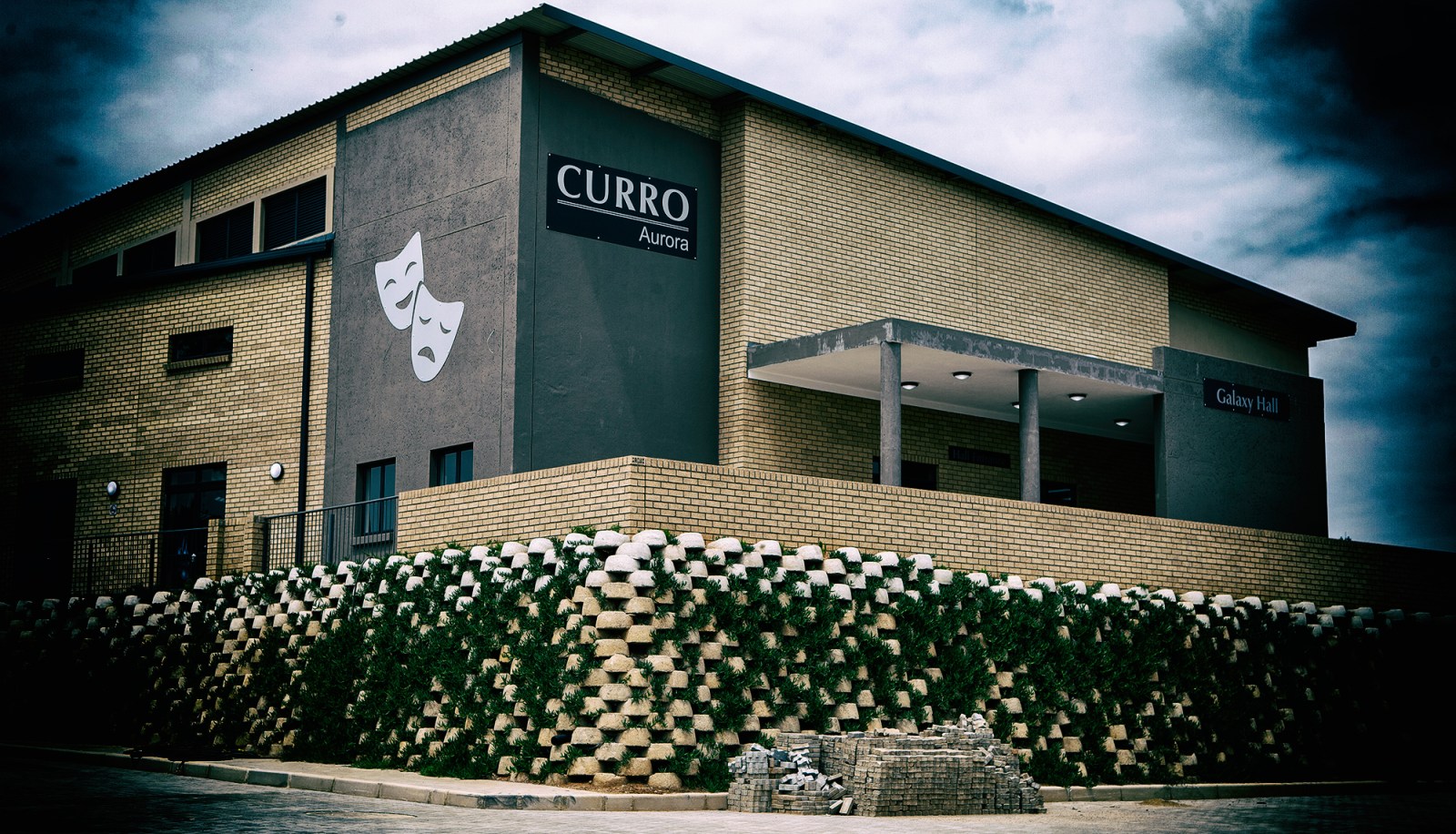 Curro Holdings says it has set up a R50-million Covid-19 fund to assist parents who are struggling to pay school fees. (Photo: Gallo Images / Papi Morake)

While the lockdown might have not disrupted learning for private schools, a different kind of storm is brewing – the economic crunch is slowing down school fees payments.

“We anticipate that our finances are going to struggle and debtors’ books will increase,” said Lebogang Montjane, the executive director of the Independent Schools Association of Southern Africa (Isasa), the largest independent schooling body in southern Africa.

Montjane said cash flow for some private schools will be disrupted because the world is going into a deep recession, for a long time.

“Our schools are aware of that, and some are already making plans to assist those parents that have either lost their jobs or have had a reduction in income by offering discounts.”

Most of the discounts being offered are in early childhood development schools, Montjane said.

“But it depends on the type of school because different schools have different financing models. Discounting is happening somewhat but that it is not an across the board discount.”

ADvTECH – a large private education provider in Africa with school brands such as Trinityhouse, Crawfords, and Pinnacle colleges under its management – said the group is 20% behind on school fees collection for April compared to April last year.

“Though the cash collection is lower, the debt is still due. This is indicative of the environment we are in and we are monitoring it closely,” said the CEO, Roy Douglas.

On the question of offering discounts, the group said they would deal with cases of parents being unable to pay on a case to case basis. “We are prepared to make specific arrangements with individual parents in order to assist wherever possible,” Douglas added.

Curro Holdings, on the other hand, says it has set up a R50-million Covid-19 fund to assist parents who are struggling to pay school fees.

“All parents will qualify for some relief in June 2020,” said Mari Lategan, the group’s marketing and communications executive. “Curro understands the crippling economic implications that the coronavirus has brought about.”

While most private schools make enormous profits from the prices they charge for school fees, Ebrahim Ansur, the secretary-general of the National Alliance of Independent Schools Association (Naisa) said not all of them are wealthy.

“There are independent schools that solely rely on subsidies from the Department of Basic Education and payments from parents. So, if payments are not coming, then the cash flow is affected,” he said.

He said they have been engaging with the Department of Basic Education about these concerns, and pleaded that the turnaround time for subsidies be accelerated.

“Not all independent schools are high-fee schools, some of them charge fees that are lower than those of public schools,” Montjane also said.

Continuity of schooling in private schools

According to Ansur, 50-70% of their member independent schools are online and these are systems that were in place even before the pandemic.

Montjane also said schooling for the sector was not affected considering “our schools were already online prior to Covid-19”.

Curro has about 166 schools and 70 campuses across the country and Lategan said they have moved all of them online since school doors were closed.

ADvTECH started offering online learning on 14 April to its 109 schools across South Africa, Kenya, and Botswana.

“Our pre-primary and assisted-learning schools are also operating remotely – given the age of the learners they do require parental/guardian involvement and we are thus flexible in the timing of the process at these age groups,” the group’s CEO said.

Anne Oberholzer, the CEO of the Independent Education Board, said: “Our concerns as an assessment body are primarily focused on Grade 12 learners preparing for the NSC examinations due to take place in November.”

Furthermore, Montjane said they are working closely with under-resourced public schools with which they had relationships before Covid-19.

“We have a forum where we talk with our members to find out how their schools are dealing with children from vulnerable homes. And some of our schools have been providing food packages for children,” he said.

But, in so far as reopening their schools goes, the independent sector is toeing the line and awaiting official dates from the Minister of Basic Education, Angie Motshekga.

“We are not asking schools to reopen. The sector does not want to risk educators’ and learners’ lives by jumping the gun,” he said. DM