Covid-19: Exposing a water crisis in the making 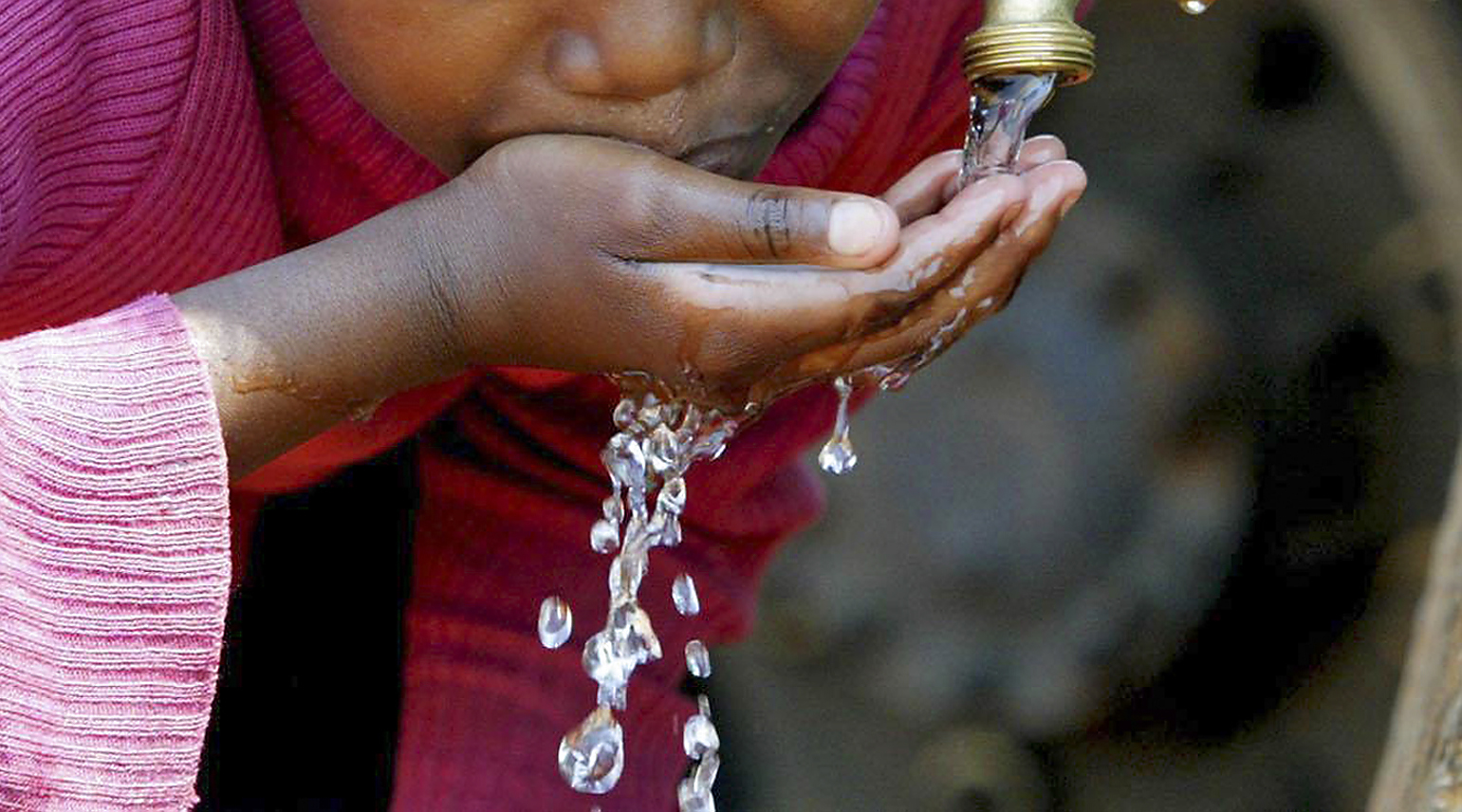 Economist Xhanti Payi said the outbreak of coronavirus infections in the country had exposed the inequalities in South African society, with water being a part of this.

The outbreak of coronavirus infections, and the rush to provide water to communities so they can wash their hands, should be a major wake-up call to the South African government, experts said during a Daily Maverick webinar on water in this country.

The South African government’s failure to plan and prepare when it comes to providing water to communities was starkly highlighted by the coronavirus pandemic – and communities’ lack of access to water should be a major embarrassment to those in charge.

These were the views of experts during a webinar on water led by Maverick Citizen editor Mark Heywood. During the webinar, the audience was asked to add their names to Amnesty International’s petition to the Minister of Human Settlements, Water and Sanitation, Lindiwe Sisulu, to recognise that one in three people in South Africa – about 20 million – has no access to safe or reliable water supplies, and to put plans in place to make access to safe, running water a reality.

The petition calls for transparency about the water situation in the country, and for progressive plans that will make sure access to water is sustained even after the pandemic. It also calls for accountability to make sure government follows through on its promises to provide water to communities so that they can wash their hands.

Economist Xhanti Payi said the outbreak of coronavirus infections in the country had exposed the inequalities in South African society, with water being a part of this.

“People have to brave social distancing to collect water and communities have to share toilets,” he said.

“Government’s programmes have not adequately prepared us for this,” said Payi. “We could have done things differently had we expanded our thinking about water as a human right,” he said.

Climatologist Simon Gear agreed that water was a fundamental human right. “It is a massive embarrassment for SA that so many households do not have access to water.” Gear said Covid-19 must “act as a wake-up call”.

He added that while South Africa is a relatively dry country, the water shortages currently highlighted by the pandemic are mostly caused by politics and bad decisions.

“Severe drought does exacerbate the problems,” Gear said, adding that while there are drought-related issues, the vast majority of water shortages, including the failure by municipalities to produce drinkable tap water, is a consequence of bad governance.

He said it was a pity that government had allowed the country’s water infrastructure to degrade over the past 25 years.

“Small municipalities are no longer able to provide potable water,” he said, adding that in extreme instances, some local governments were making the problem worse by pumping raw sewage into rivers.

“We are poor at planning and sharing resources,” said economist Xhanti Payi. “Every time we have a crisis, we say we will fix it for next time. We should plan and prepare so that we don’t have to ask ourselves the same question over and over,” he added.

Payi explained that South Africa should, for instance, by now have considered the issue of waterless toilets and made them part of its water plans. “[Water supply] should be about the science. We must stop being surprised by problems,” he added.

Gear said while the impacts of climate change are becoming visible in the Eastern and Western Cape, the country should not become the “passive receivers of the natural world”.

“We always knew that the environment was changing. You would have thought that we would plan, with budgets, for climate change. Put money into infrastructure and other investments. We have known for a long time that there will be fights over water. We know that we don’t have infinite resources, so what do we do? Now we will probably see cuts in all budgets.

“It would be a mistake to say that this is a Covid-19 crisis. It is a broader project. We wouldn’t be here if we had planned,” he said.

Gear said it was encouraging that government’s first response to the Covid-19 crisis was to buy up every water tank in the country. “To me, it showed that water was something people were worrying about,” he said.

“If we have to nationalise something, the tanks should be it. That would remove the temptation to steal them or divert them, because all the tanks would belong to government.”

Payi said government should make sure their emergency interventions become structural. “The main thing is to resist the temptation to provide a short-term fix.”

Gear said he would also suggest that management of the country’s water supply is centralised. “I do not trust municipalities to look after our water. They have proven that they are not able to do so. There are no small towns left in South Africa where you can drink the water.” He said this was the result of both “brain-drain” and poor financial management.

“The long term solution is very boring. You must get accountants in to fix this. This problem is going to be solved by accountants, not engineers. Expecting small municipalities to run the system by themselves is not realistic. We should move in a centralised direction,” he said.

Payi agreed, saying there was an urgent need for a government rethink.

“We must rethink it and find better frameworks. There is a hope that we can build capacity [in our municipalities to handle water provision]. Every time [we try] it doesn’t work,” he said. DM/MC