2020 Comrades Marathon is cancelled, a first in 75 years 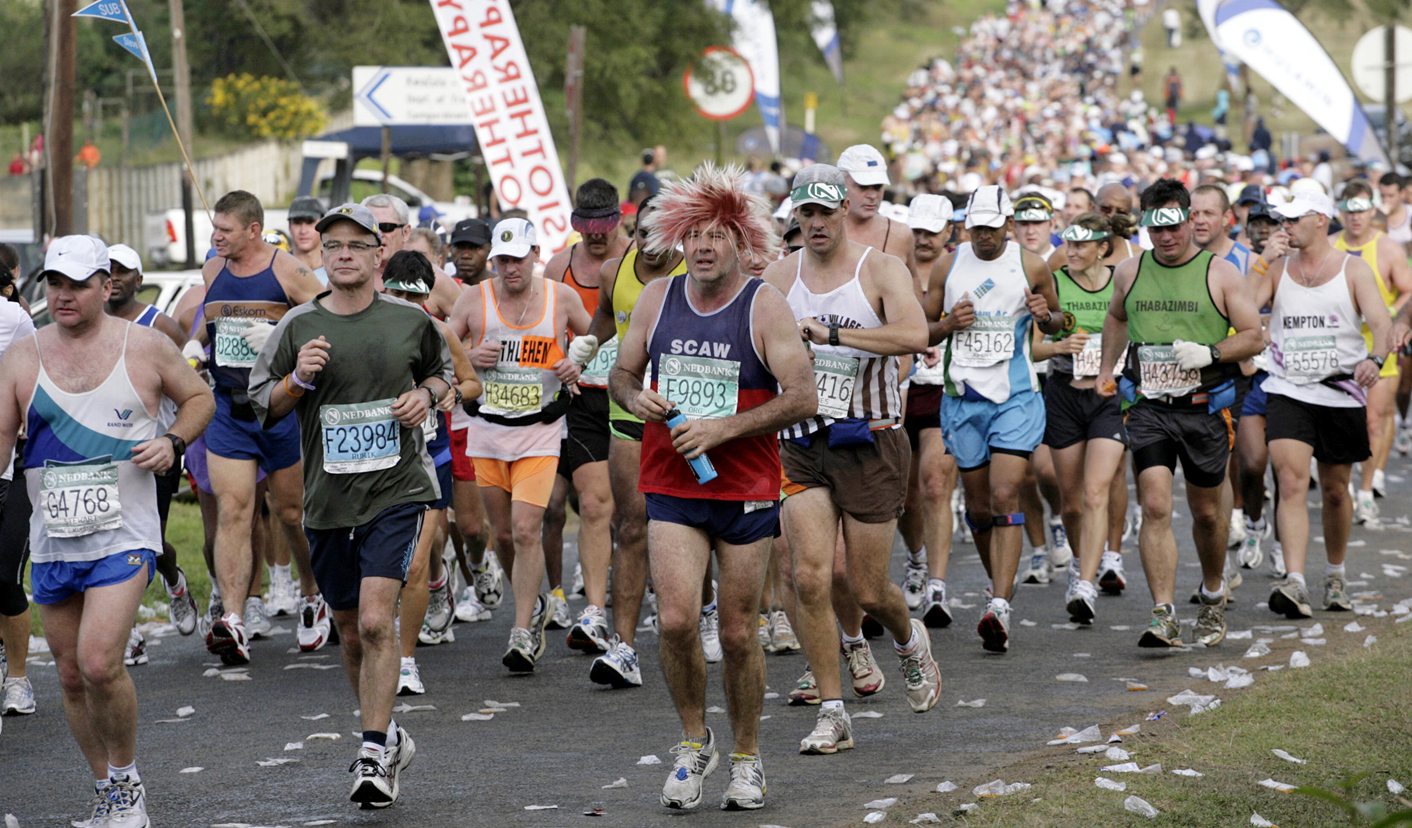 The long road to reach a decision to cancel the 95th edition of the Comrades Marathon felt like an ultra-marathon in itself. Tensions between race organisers and Athletics South Africa bubbled before the decision was finally made.

On Thursday,  Athletics South Africa (ASA) confirmed that the 2020 edition of the iconic 89.9km Comrades Marathon between Durban and Pietermaritzburg had to concede defeat against the Covid-19 pandemic. It was cancelled, having initially been postponed from its original 14 June 2020 date.

The Comrades Marathon Association (CMA) had been reluctant to cancel the race, but it eventually had to succumb to pressure from government and the realisation that the Covid-19 pandemic is yet to peak in South Africa.

It’s the first time in 75 years that the race will not go ahead. It was not run between 1941-1945 because of World War II, but has been staged every year since. Even in the darkest days of apartheid, it was one of a handful of sporting events that allowed people of all races to compete against each other.

After the initial postponement of the 2020 race, the CMA hoped to run the Comrades no later than September 2020. Beyond that, it would be too hot to stage the race and the safety of runners would be in jeopardy.

“Cancelling what would have been the 95th edition of the Comrades Marathon was a long and arduous decision to make,” ASA president Alex Skhosana said.

“With the race’s rich history, its powerful nation-building attributes and contribution towards social cohesion, as well as its immense economic impact, it would have been premature to rush into an outright cancellation sooner. However, we believe we have jointly arrived at the correct decision to protect the health and safety of all concerned as well as the lives of our fellow South Africans.”

CMA chairperson Cheryl Winn also explained that it was with “profound sadness and regret that the CMA Board, in conjunction with ASA and KwaZulu-Natal Athletics, had to make this decision. We do so with the knowledge that it will come as a great disappointment to thousands of Comrades runners, who together with us at CMA, have been holding out hope that the race would somehow proceed.

“We had hoped to postpone The Ultimate Human Race to a date not later than the end of September (owing to climatic conditions), but with the Covid-19 pandemic showing no signs of abating and anticipated to peak in the coming months, there is no telling what is yet to come.

“As CMA, it is incumbent upon us to prioritise the health, safety and wellbeing of our athletes, volunteers and stakeholders, and therefore lamentably we will not be staging this year’s edition of the country’s leading road-running event.”

The Comrades joins the Two Oceans Marathon as two blue riband events that have been struck from the South African athletics calendar this year. The ASA National Championships were also cancelled due to the impact of Covid-19 as sports continue to reel under the devastation of the pandemic.

The financial impact of the loss of the race to ASA as well as to the CMA and KwaZulu-Natal Athletics will be significant. But given the country’s current lockdown, which is at day 49, very few potential Comrades runners have been able to follow punishing training regimes, which was another factor for organisers to consider.

“We thank each of our runners, supporters, volunteers and our incredible sponsors for their patience, fortitude and steadfast support over the past two months, during which we have wrangled with this difficult decision,” Winn said.

“Sad as it is, as CMA we can now turn our focus towards the staging of our centenary celebrations next year in the comfort of knowing we can rely on the passionate loyalty and participation of so many. With reference to the inspirational theme of the cancelled edition, Iphupho Lami/Dare to Dream, hope is a dream deferred.” DM