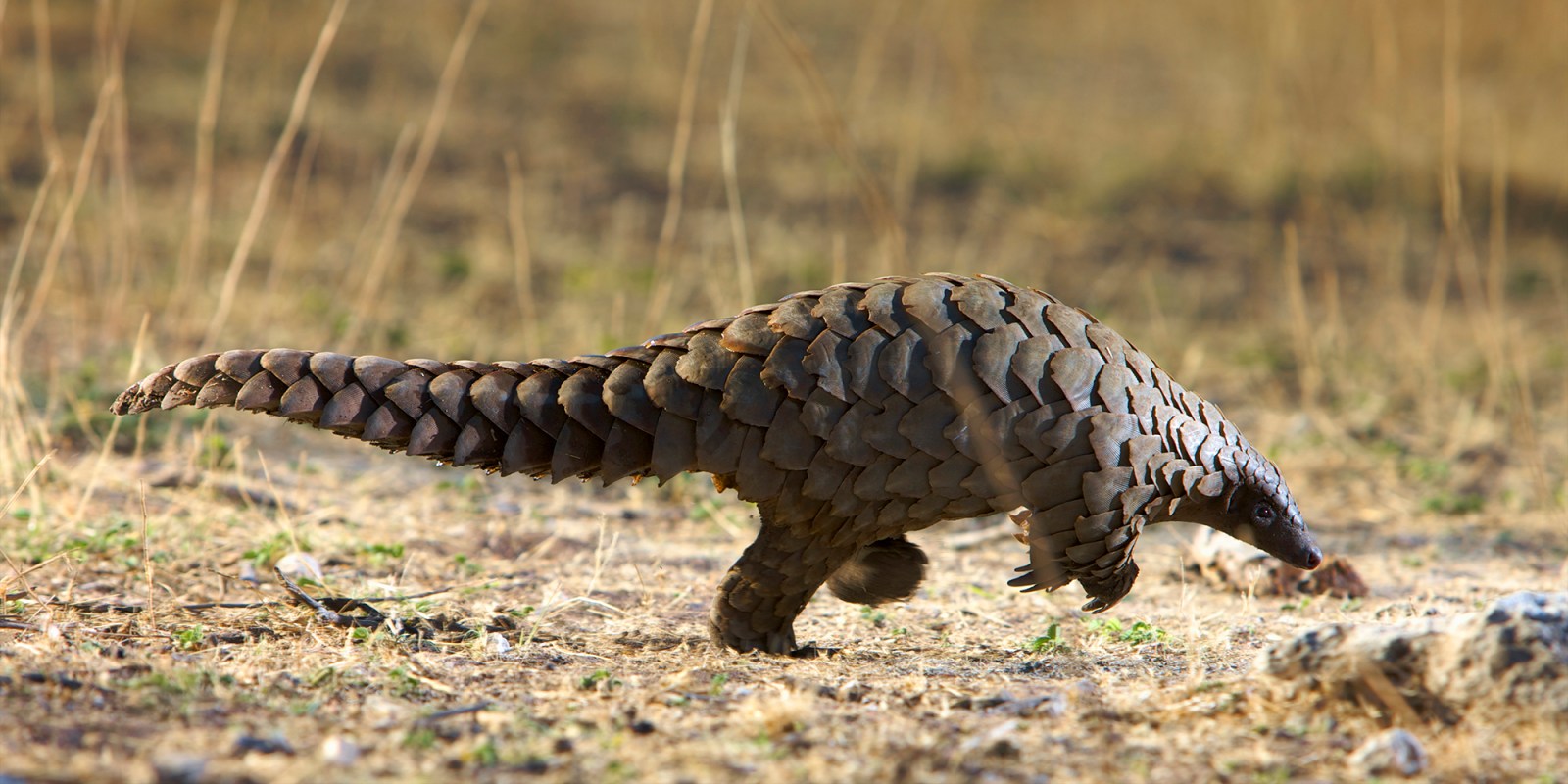 Pangolins appear to be able to carry the coronavirus without becoming sick. (Photo: Gallo Images)

The animal fingered as the culprit that passed the Covid-19 virus on to humans, contains a mysterious immune system that evolved over millions of years and might just help mankind beat the pandemic.

Pangolins are the prime suspects in passing the Covid-19 virus on to humans, but a new discovery suggests the animal’s unique immune system might hold the answer to defeating the pathogen.

Researchers at the Medical University of Vienna in Austria made this discovery while they were examining the genome of the Asian pangolin species, that scientists suspect were responsible for the coronavirus’s interspecies jump to humans.

“We knew that bats have a reduced immune response against the virus, so we had decided to look at pangolins, because maybe they might have some genes that are different to other mammals,” explains Dr Leopold Eckhart, a co-author in the study that was released on Friday (8 May) in the journal Frontiers in Immunology.

“I was surprised to find that two sensors that are normally used by cells in other mammals to detect RNA viruses like the coronavirus, were missing.”

These sensors, he explains, were no longer active because of a mutation.

How they operate in other mammals, according to Eckhart, is that they work like a smoke detector, that triggers an alarm when they sense a virus has entered the body. This then triggers an immune response.

But this immune response can be deadly, as those treating Covid-19 patients have discovered.

It can cause what is called a cytokine storm, where immune cells go into overdrive and turn on the body. They flood the lungs and attack them, causing blood vessels to leak and eventually organs to fail.

But pangolins don’t appear to have this problem. In fact, they appear to be able to carry the coronavirus without becoming sick, and they are able to do this, says Eckhart, because of some unknown mechanism.

The team examined the genomes of other mammals, including humans, cats, dogs and cattle, but did not find anything similar to the gene mutations in the pangolin.

It is the absence of these two gene sensors that might have allowed the pangolin to pass on the coronavirus in the first place.

“This is speculation, but in a way you could make such a hypothesis,” says Eckhart.

“I would say that a species that has a reduced defence mechanism may be more susceptible to be infected. But of course, it would not explain why a virus would go from pangolins to humans, as we know the virus is transmitted by aerosols. There are many open questions that we have not addressed.”

Understanding how this ancient species that has been around for at least 20 million years fights off infection could help scientists in their search for a cure for the Covid-19 virus.

The authors suggest that pharmaceutical suppression of gene signalling, could be a treatment option for severe cases of Covid-19.

The problem, however, is that this approach could open patients up to secondary infections.

“The main challenge is to reduce the response to the pathogen while maintaining sufficient control of the virus,” Eckhart says.

Professor Ray Jansen, the chairman of the African Pangolin Working Group, isn’t surprised that these scaly anteaters appear to have an unusual way of fighting off pathogens.

While pangolins are hardy critters when it comes to dealing with pathogens, Jansen has found that those that they have rescued from the animal trafficking trade often succumb to a number of infections. The stress, he believes, knocks their immune system, and many contract pneumonia.

Pangolins are not the only animals that are offering promise in the hunt to find a cure for Covid-19.

The New York Times reported recently that a four-year-old llama called Winter was discovered to have developed antibodies that neutralise the coronavirus.

Like pangolins, llamas have a unique virus-fighting mechanism. They have two types of antibodies.

One is the same size as human antibodies, while the other is much smaller.

It is these smaller antibodies that worked against the Covid-19 virus.

But much more work needs to be done on pangolins and the coronavirus. For one, scientists still need to confirm that it was indeed the pangolin that passed the virus onto humans.

Ultimately, nature might have the cure for the virus, and it is just up to scientists to find it.

“I think there are a lot of valuable things to be learned from biodiversity. Our findings should stimulate more research into exotic species so we can learn from nature just how different animals have managed to survive pathogens,” says Eckhart. DM