Back to School – Is now the right time? 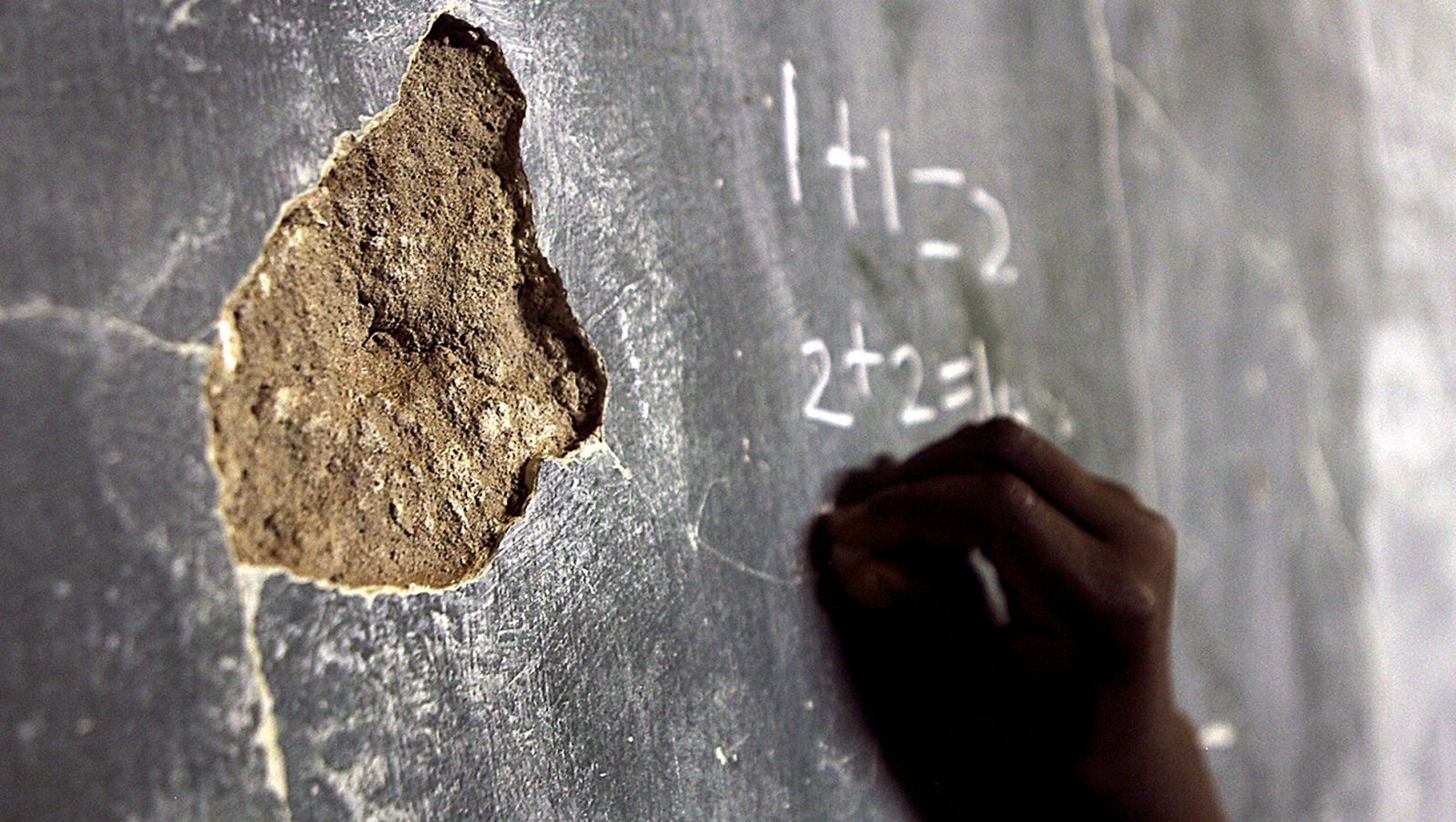 The question of whether or not learners ought to return to school despite the continuing rise in Covid-19 infections in South Africa, or, if they do return, when this should happen and under what conditions has become a vexed and emotive issue.  This is because the science on the extent to which children transmit the virus – like so much else about this global pandemic – is inconclusive.

Some studies suggest that there is strong evidence indicating that children do transmit the virus. Where children test positive for the virus, the general pattern is that such children, unless they suffer from an underlying condition, experience a mild form of the disease.  Despite this, these studies suggest that we must adopt measures to prevent children becoming infected if we are to mitigate the pandemic since they may transmit the virus to others.  See:

Other studies suggest that children are less likely to transmit the virus to adults. Many of these studies occurred after school closures and when social distancing measures were already in place and may therefore not provide the full picture, particularly regarding the risks associated with opening schools.

Nevertheless, based on the available evidence various countries such as Germany, the Netherlands and Denmark have made plans to open their schools.  Where schools are opening this is occurring with social distancing and hygiene measures being put into place.

One of the only certainties we do have based on these contradictory and inconclusive studies is that we don’t yet know how much transmission there will be from children.. If children are transmitting Covid-19, even presumably at a lower rate than they would influenza, the potential consequence to an adult family member is much more severe than influenza and potentially even deadly given the high prevalence of various co-morbidities in South African families many of whom are intergenerational.  Moreover a schooling community comprises both adults and children and adults will transmit the disease between each other.

Last week the Department of Basic Education’s (DBE) Director General presented a back-to-school plan to the Portfolio Committee on Basic Education in Parliament.  In the briefing, the DBE discussed the social distancing and hygiene measures that would be implemented when schools reopen. This included a staggered re-entry with grade 7 and matric learners returning to school by 4 May 2020 with other grades returning progressively until mid-July. Specific norms were established such as there would be no more than two learners sharing a desk and there should be a maximum of 40 learners in each class. The DBE therefore undertook to provide 400 mobile classrooms to limit overcrowding in schools.  It also said it will be hiring more teachers to deal with the overcrowding.

To address the hygiene concerns associated with Covid-19, the DBE undertook to provide water tanks to 3 500 schools and mobile toilets to all schools with pit toilets. Personal Protection Equipment (PPE) was also promised to learners in the poorest quintiles. Where scholar transport is provided to learners, busses must be sanitised prior to trips, hands will be sanitised on entering a bus and there will be few learners on these busses to ensure social distancing. Noteworthy too is that during the parliamentary briefing the DBE asserted that the back-to-school plan was based on evidence from the WHO and Unicef that schools’ contribution to the spread of the virus is virtually insignificant.  The exact studies being cited were not indicated and can therefore not be interrogated, nor did the DBE reflect that the evidence it was citing was far from definitive.

Aspects of the plan received pushback from teacher unions, parliamentarians – surprisingly even from within the ruling party members – civil society and the wider public.  Notable in this pushback was a scepticism in government’s ability to deliver on these undertakings given its historic inability to address backlogs in school sanitation and overcrowding and in meeting the norms and standards deadlines for school infrastructure.  There were also concerns regarding the affordability of PPE for learners not in the poorest quintiles since schools are often inaccurately categorised with many poorer learners attending schools in wealthier communities.

In what appeared to be an about-turn, in a media briefing the day after the portfolio committee meeting, there were notable differences in the undertakings provided by the Minister of Basic Education in her description of the roll-out of the plan.  Learners would not go back as initially indicated, Grade 7 and matric pupils would only (possibly) return to school on the 1 June 2020 while school principals and management teams would return to schools earlier to begin ensuring that schools were sanitised and ready for learners to return to school.  Face masks would be provided to all learners in all public schools and not just the poorest schools.

What is also concerning is that SECTION27, Equal Education Law Centre and several partner organisations have repeatedly raised our concerns with the DBE regarding the suspension for the National School Feeding Scheme (NSNP) during the school closures. The NSNP feeds approximately 9 million learners in the poorest South African schools. The DBE in a response to the civil society organisations indicated that it was not willing to have school feeding programmes implemented on the basis that social distancing measures would be compromised.  If the DBE is now asserting a reliance on science that the risk of infection at schools is virtually insignificant, its justification for the continued suspension of the NSNP does not make any sense. Moreover, we have pointed out to a number of examples where countries have continued school feeding schemes with social distancing mechanisms in place and adopted innovative alternative models. The DBE’s unwillingness to consider alternatives on such a crucial issue and the apparent contradictions in its own reasoning does not inspire confidence.

We also need to know if the social distancing and hygiene requirements rules that have been established are adequate and that they will be implemented.  For example: How do we know that a class of 40 learners in an average class size of approximately 48 square metres will ensure sufficient social distancing?   One of the studies cited here suggest that desks should be at least six feet apart. On what basis has the DBE identified 400 mobile classrooms as being adequate to address the widespread overcrowding in South African schools? Has there been an audit of overcrowding at schools, which in some cases are known to have up to 80 and even 90 pupils in a class?  Will there be strong monitoring systems in place to know if provinces are implementing the social distancing and hygiene measures?

Until such time as the medical evidence on either side of the spectrum is conclusive we must guard against a casualness in asserting that children present a lower risk of transmitting Covid-19. We should be able to access and interrogate the science that informs the decisions of DBE in respect of managing the pandemic.  Clear, coherent and comprehensive plans relating to the phased reopening of schools, including the guidelines and standard operating procedures to which the Minister has referred in her briefing, should be made publicly available on the DBE’s website so that the public can properly understand and scrutinise decisions being taken. At the moment, anxious parents, pupils and educators are receiving contradictory and incomplete information. This is particularly important as children’s rights are being limited. As we learn time and time again, and as we have witnessed during this pandemic, in terms of crisis, it is the most vulnerable that are most at risk. DM/MC

Faranaaz Veriava is the Head of the Education Rights Project at SECTION27. Nurina Ally is the Executive Director of the Equal Education Law Centre.