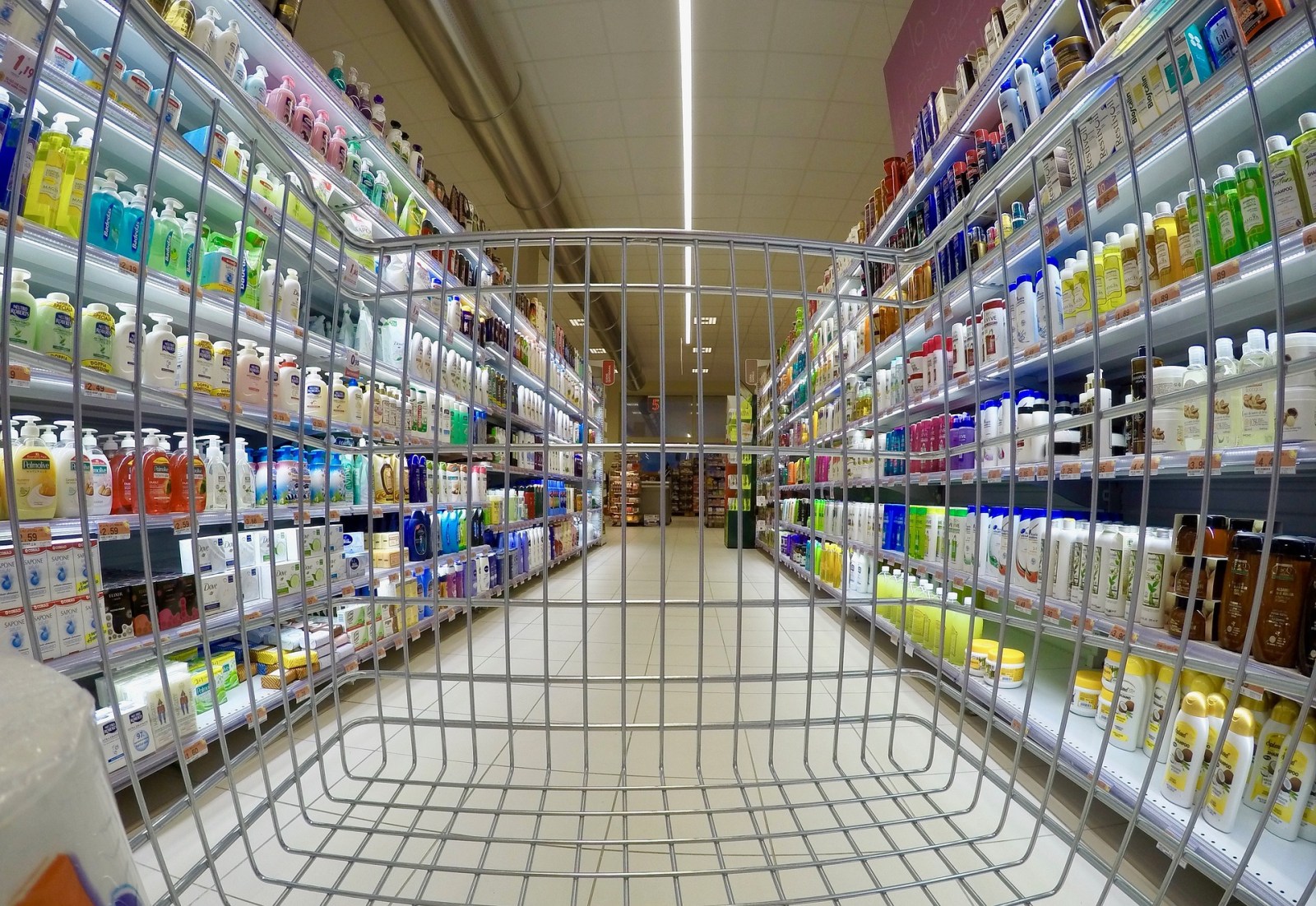 With hunger being one of the biggest threats of the lockdown and the virus, a drastic increase in the price of basic goods in low-income areas is a consequence many South Africans cannot afford, says the writer.

The average price for a basic monthly food basket has increased by 7.8% (R250) in KwaZulu-Natal since March. Women in vulnerable communities expect May to be a particularly difficult month financially.

The Covid-19 outbreak and the subsequent nationwide lockdown is worsening the hunger crisis in South Africa.

With hunger being one of the biggest threats of the lockdown and the virus, a drastic increase in the price of basic goods in low-income areas is a consequence many South Africans cannot afford.

Major supermarket chains such as Pick n Pay, the Shoprite Group, and Food Lovers Market have not increased prices drastically and according to them, have only done so because of the end of promotions and supplier-driven increases.

However, smaller local markets in low-income parts of KZN have seen the prices of essential goods soaring.

According to a research report by the Pietermaritzburg Economic Justice and Dignity group (PMBEJD), markets in low-income areas have increased the price of several basic food items. Vegetables have been subject to the most exorbitant price hikes, with the average cost of potatoes increasing by 38%, onions by 43%, and carrots by 50%.

Compared to large supermarket chains such as Checkers, between 2019 and 2020, the cost of onions went up 23% and the cost of carrots went up by 13%.

The average cost of core staples is also increasing in low-income areas. Rice has increased by 8%, sugar beans by 9%, white bread by 17% and cooking oil by 4%.

The price of household domestic and personal hygiene products has gone up, with Jik increasing by 5%, dishwashing liquid 8%, toilet paper 13% and sanitary pads 2%.

Since March 2020, the average monthly cost of household food in Pietermaritzburg has risen by R252.75 and the cost of a household domestic and personal hygiene products basket has increased by R49.09.

According to Statistics South Africa’s economic and social data, the average wage is R3,500 per month. With the country’s high unemployment rate and many not being able to work during the lockdown, many families living in vulnerable communities rely either on a single income or social grants.

According to the PMBEJD, as of 23 April, household food for a month now costs R3,473.75 (compared to R3,221 on 2 March). With an average income of R3,500, a significant increase such as this means that people would either need to cut back on food or have less than R27 for the remainder of the month.

The household food index investigated by the PMBEJD uses data gathered from women living in low-income areas and is designed to measure food price inflation as experienced by families living on low incomes.

According to the report, women are concerned that “with projected job losses, the staggered return of workers to employment, and with the small bits of top-ups on the grants, and the physical distancing at supermarkets restricting their strategy to shop for the cheapest prices, that May is going to be a very hard month.”

There is also a growing concern among women in local communities about the transport regulations during the different levels of lockdown.

The consequences of the lockdown regulations, such as transport restrictions, are vast and those living in vulnerable communities are the most affected.

According to the PMBEJD, given the massive affordability constraints of low-income households, food prices have increased at a time when the ability to shop for the cheapest products has become hindered and women have less money. DM/MC