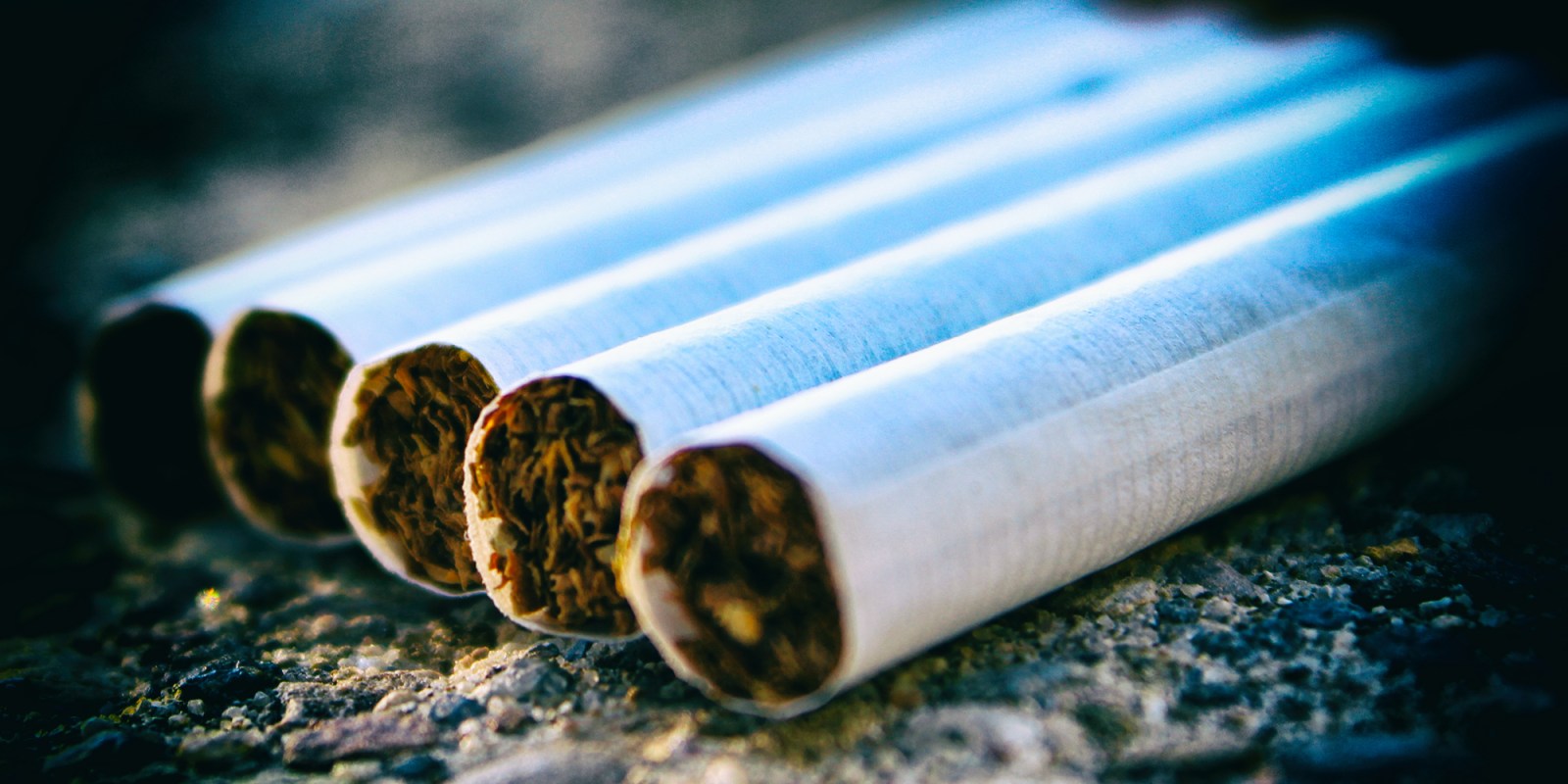 British American Tobacco South Africa (BATSA) has decided not to pursue legal action to have the ban on the sale of tobacco products lifted and instead will engage with government. This comes after it received a formal response to its letter to ministers in the National Coronavirus Command Council (NCCC). It suggests the possibility of compromise on the controversial issue.

In a statement on Wednesday 6 May, BATSA said it “would pursue further discussions with government on the formulation and application of the regulations under the Covid-19 lockdown”. The company had previously signalled its intention to take legal action on the matter.

“We are convinced that by working together we can find a better solution that works for all South Africans and removes the threat of criminal sanction from 11 million tobacco consumers in the country,” it said.

This suggests that in its response, the NCCC was open to discussion, so perhaps a compromise can be found on this issue as well as on the ban on the sale of alcohol, which among other things has triggered numerous looting incidents.

BATSA, taking a cue from SARS Commissioner Edward Kieswetter, stressed the rise in the illicit tobacco trade that has been one of the predictable consequences of prohibition. This seems to be an approach aimed at winning over the likes of Cooperative Governance Minister Nkosazana Dlamini Zuma and Police Minister Bheki Cele, who favour rigid social control mechanisms that have frustrated South Africans across racial and class lines. Appealing to their sense of law and order may be a strategic rather than blunt instrument to have the restrictions eased.

“The statement yesterday from Commissioner Edward Kieswetter that SARS has ‘clear evidence’ the illicit economy is ‘thriving’ and that there could be a shortfall of R285-billion in tax revenues this year lays bare the challenge facing the government, businesses and all South Africans,” BATSA noted.

“We urge government to consider an approach that will address their concerns while also ensuring legitimate businesses can contribute to this country’s economy and future growth. The illicit traders are the only beneficiaries of the ban on tobacco sales. Before the Covid-19 crisis and the various restrictions imposed, the South African government and a new leadership in SARS, under Commissioner Kieswetter, had begun to make progress in tackling the rampant illegal trade in cigarettes which was costing South Africans more than R10-billion a year.”

The company went on to say it was vital to close down the emerging supply lines of illegal tobacco and that “reopening the legal, taxed and regulated tobacco market must be part of the solution”.

It also noted – ironically for a tobacco company – the health risks the ban poses.

“At the moment, smokers are putting themselves and their households at further risk of the virus by moving around in search of cigarettes being sold by illegal traders.”

BATSA has a workforce of 1,500 and claims its value chain, from field to retailer, employs a further 8,000 people with 30,000 dependants.

President Cyril Ramaphosa had announced that the ban would be lifted from 1 May under lockdown Level 4, only to be contradicted days later by Dlamini Zuma, a long-time anti-tobacco activist and medical doctor who unconvincingly claimed government had received 2,000 submissions supporting the ban.

Her standing on the issue has also been undermined by reports that have alleged she has links to the illicit tobacco trade, notably in the figure of Adriano Mazzotti, who has publicly rubbished such claims. BM