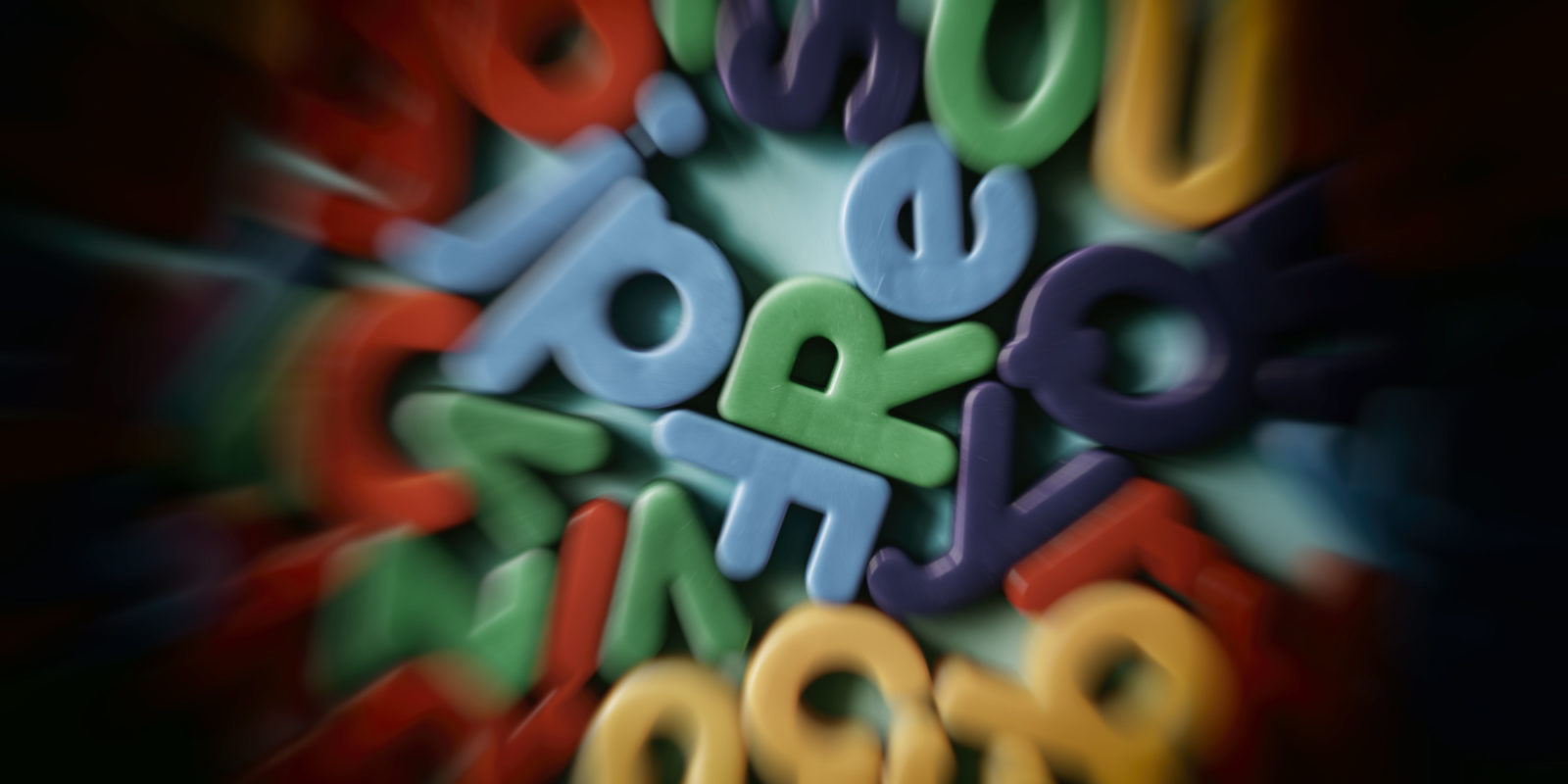 Analysis suggests that 20,000-30,000 ECD operators run the risk of closure and 118,000-175,000 people employed in the ECD sector could stand to lose their job in the absence of relief, say the authors of a recently released report. (Photo: Rawpixel)

Without government intervention, close to one million children could be stranded by the time ECDs are due to reopen around September.

Between 20,000 and 30,000 early childhood development (ECD) operators that employ around 175,000 people in South Africa run the risk of closure without urgent government intervention.

This is one of the findings of an April 2020 survey titled Plight of the ECD Workforce, which analysed responses from 3,952 ECD operators which employed 24,877 workers who cared for 214,277 children.

The authors estimated that the study sample represented approximately 10% of the total number of ECD operators in South Africa and while it might not be statistically nationally representative, “it nevertheless paints a picture of the context”.

ECD programmes in South Africa are largely provided for by NPOs and “subsistence entrepreneurs or micro-social enterprises – most of whom are black women”.

Over the years, the provision of these services has been driven in response to community demands.

“Those that serve the poorest communities are often small and informal, operating out of private homes or rented venues and consisting of only a few staff members earning subsistence stipends, typically without formal employment contracts or benefits,” the study found.

The majority of ECD workers earned below the minimum wage for the sector while staff were often not registered for UIF, and did not enjoy other employment benefits.

“These features, coupled with their low levels of formal education, mean the ECD workforce is extremely vulnerable,” the study concluded.

Charmaine Botha, an educational specialist and CEO of EDUX SA, and who was part of a task team that conducted the survey, said the inability of parents to pay fees had resulted in ECD centres not being able to pay salaries.

“Currently, ECD centres, especially the unsubsidised ones, are not receiving any form of income and come September when we are supposed to open, most of these centres would have closed doors. So far, we have determined that 30,000 workers stand to have lost their jobs,” Botha said.

Botha spoke candidly from her home in Polokwane about the imminent threat that faced thousands of children in South Africa. ECDs were instructed by the Department of Social Department to close on March 18.

She said the study had revealed that 99% of operators reported that parents had stopped paying fees, 83% of operators had not been able to pay the full salaries of staff over the lockdown period, 96% reported that their income was not enough to pay their operating costs and 68% were worried that they would not be able to reopen after the lockdown.

Botha said the inability of parents to pay fees had led to thousands of job losses in the sector already. Without government intervention, close to one million children could be stranded by the time ECDs are due to reopen around September.

“We have about 35 children at the centre and if we apply the social distances we need to halve that number. For children at their age, how do you tell those kids he can’t play with his friend or touch him?”

“If children are unable to return to ECD centres after lockdown they will miss out on early learning and stimulation and nutritious meals.”

The same sentiments were shared by ECD operators in Bonteheuwel, Atlantis, Delft and Retreat, who all expressed fears that centres might not reopen.

Ray and Pat Engelbrecht from Retreat said financial losses were due to many parents not being able to pay fees.

Over and above the loss of income from fees, ECD centres have also been placed under strain preparing to meet Covid-19 health and safety standards. Botha said the majority of operators were not in a position to buy masks, sanitisers or gloves.

Some parents, who would be returning to work as the lockdown eased to Level 4, might find day-care and EDC centres closed.

“I have received a total of 1,700 emails from parents who are going back to work and asked if their kids can be placed at our centre. Unfortunately, my hands are tied. Because ECDs were not part of the relaxed regulations we could be arrested if we open our centres,” said Botha.

Meanwhile, Vanessa Knoop, of the Atlantis Extraordinary ECD Forum, said it would be almost impossible to apply the required social distancing due to the compact space at the educare centre she runs.

“We have about 35 children at the centre and if we apply the social distances we need to halve that number. For children at their age, how do you tell those kids he can’t play with his friend or touch him?”

Enid Martin, chairperson of the Atlantis Extraordinary ECD forum, said that although there was a park next to the educare centre in the town, it was out of bounds for children because of gang fights.

Priscila Green of Bonteheuwel, who started an ECD centre after being retrenched in September 2019, said she had only opened in February 2020 but had spent whatever she had planned on the centre to pay bills and feed her family.

“I’m a single parent with a nine-year-old daughter. There is no income for two months and now it’s going in for the third month,” said Green.

The authors of the study warned that should ECD centres not survive the lockdown, “caregivers who previously made use of those services will be without a place to send their children when they return to work or seek work”.

The effect, said the authors, would mostly be felt by women who are “most commonly burdened with the responsibilities of childcare. If 30,000 ECD programmes stop operating, it would mean that nearly 1.5 million children would not have a place of care and early education to go back to after lockdown.”

The survey found that on average, a single ECD programme enabled 54 caregivers to participate in the labour market.

“Even if it was just 20% of the total number of ECD operators that struggled to continue their operations, that means 300,000 caregivers will struggle to find work. The negative effect on women’s ability to participate in the economy is staggering,” the survey warned. DM