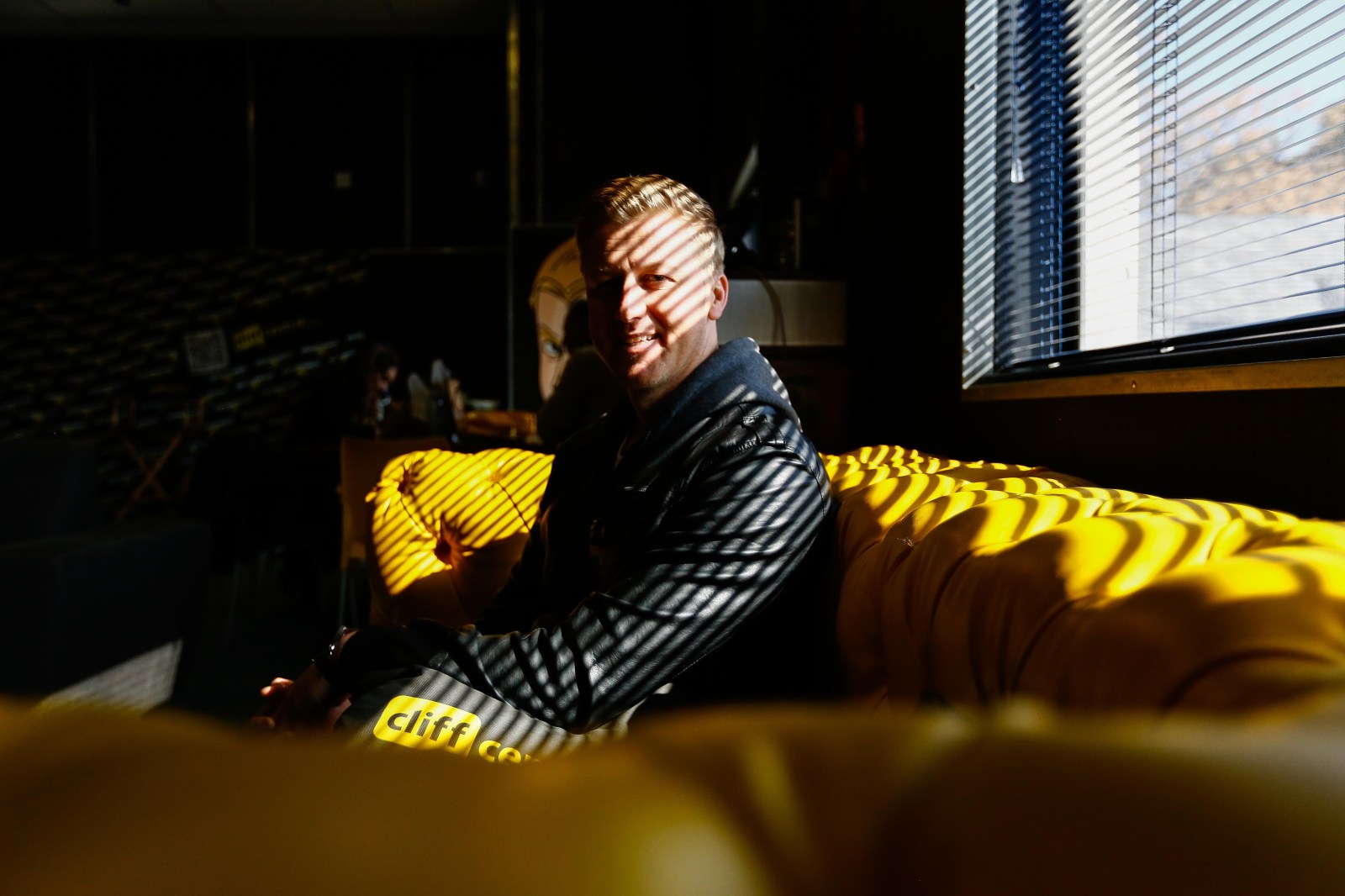 This is a summary of themes and narratives trending in South African social media on 3 May 2020.

Radio personality Gareth Cliff’s letter to President Cyril Ramaphosa was the fifth biggest topic by volume – Julius Malema’s tweet in response was the highest by impact and reach on the day.

Cliff’s letter urging the president to reconsider the lockdown or face the wrath of South Africans has been widely circulated. He says while many South Africans have given up their civil liberties to comply with the lockdown, “Our patience and emotional state of affairs are on a knife-edge. We are losing hope.”

Cliff claims people are more worried about the economic consequences of the lockdown than they are about the Covid-19 epidemic.

He closed with a reference to the Pharaoh and the plague: Let “our people go Mr President, or this plague will be the least of our worries”.

Public response was divided across the political spectrum, with many social media heavyweights pitching in.

Some came to Cliff’s defence, saying the lockdown had not worked in many parts of the country. They posted photos of crowded shops, malls and queues in townships.

EFF leader Julius Malema took a jab at the president, claiming he was controlled by South African capitalists: “The investors are not happy with their deployee @CyrilRamaphosa, and they are willing to disobey lockdown regulations. Let them try. Gareth Cliff must speed up the process so that they can learn a lifetime lesson very fast.”

Others labelled Cliff a “white revolutionary” who had initially ignored warnings from poor people about food shortages but joined the debate when it was convenient.

Debate on the ban on tobacco sales rages on, with petitions now being promoted on both sides.

The petition to continue the ban on tobacco sales trended as the third top topic for the day, sharing the spotlight with a study claiming that smokers are less susceptible to Covid-19.

A petition calling on South Africans to support the National Command Council’s ban on the sale of tobacco had just over 9,100 signatures yesterday.

The petition cites a World Health Organisation statement that smoking can increase the risk of getting Covid-19.

Supporters of the ban say it puts people before profit.

Government has taken a hard stance in response to threats of legal action by the tobacco industry over the ban. Minister in the Presidency Jackson Mthembu said: “We are not going to change our approach.”

The petition to lift the ban on tobacco sales now has over 30,000 signatures.

In a tweet that was third biggest by reach on Sunday 3 May, @MaxduPreez challenged the government’s stance that the ban was for health reasons. He cited a study published in The Economist stating: “Smokers seem less likely than non-smokers to fall ill with Covid-19.”

While supporters of the ban have the government on their side, the tobacco industry is throwing its weight against the ban. British American Tobacco has given the Minister of Co-operative Governance until today to reverse the ban or face court action.

Madagascar was the number one topic by volume on Sunday, with 6,171 mentions.

The biggest contributors to the conversation by volume were @Khayadlanga and @ferialhaffajee.

Madagascar’s President Andry Rajoelina announced the delivery of Covid Organics to hospitals across Africa during an online meeting which included President Ramaphosa.

The video was shared by @Africafactszone and has been viewed over 170,000 times. In the video, Rajoelina said Madagascar has been asked to fill orders for hospitals in 15 countries in the Ecowas region. He said: “It is during difficult times that we learn who our true friends are.”

Responders to @Africafactszone’s tweet focussed on African unity and the idea that Africa has the resources to cure itself.

Bill Gates was a topic of discussion throughout the day.

The efficacy of a vaccine was compared to the Madagascan herbal tonic in many tweets.

@Mwita_esq called on Gates and Dr Anthony Fauci (advisor to US President Trump) to take the first injection of the vaccine in public if they believed in its ability to fight the virus.

The overall sentiment toward the topic of Bill Gates became negative as the conversation grew and conspiracies flourished. Gates was portrayed as an opportunistic businessman instead of a humanitarian seeking to provide relief.

@DjNewAfrica spurred the conversation on at 5.49pm and received mixed responses.

Some people said the herbal treatment was known to cause seizures and has not been sufficiently tested.  Others took jabs at Ramaphosa, saying he has been captured.

Redi Thlabi became a topic of conversation after she questioned the Madagascan cure. Twitter users questioned her motives.

She tweeted that the Tanzanian government was sending an aircraft to Madagascar to collect the Covid Organics herbal remedy for Covid-19.

Later, Reuters reported that Tanzania had rejected imported coronavirus test kits after samples taken from a goat and a paw-paw came up positive.

This raised concerns over Tanzania’s decision to resort to the Madagascan treatment so quickly, as the herbal tonic has not been tested scientifically. DM