Curfew concern: Are the soldiers going to shoot civilians? 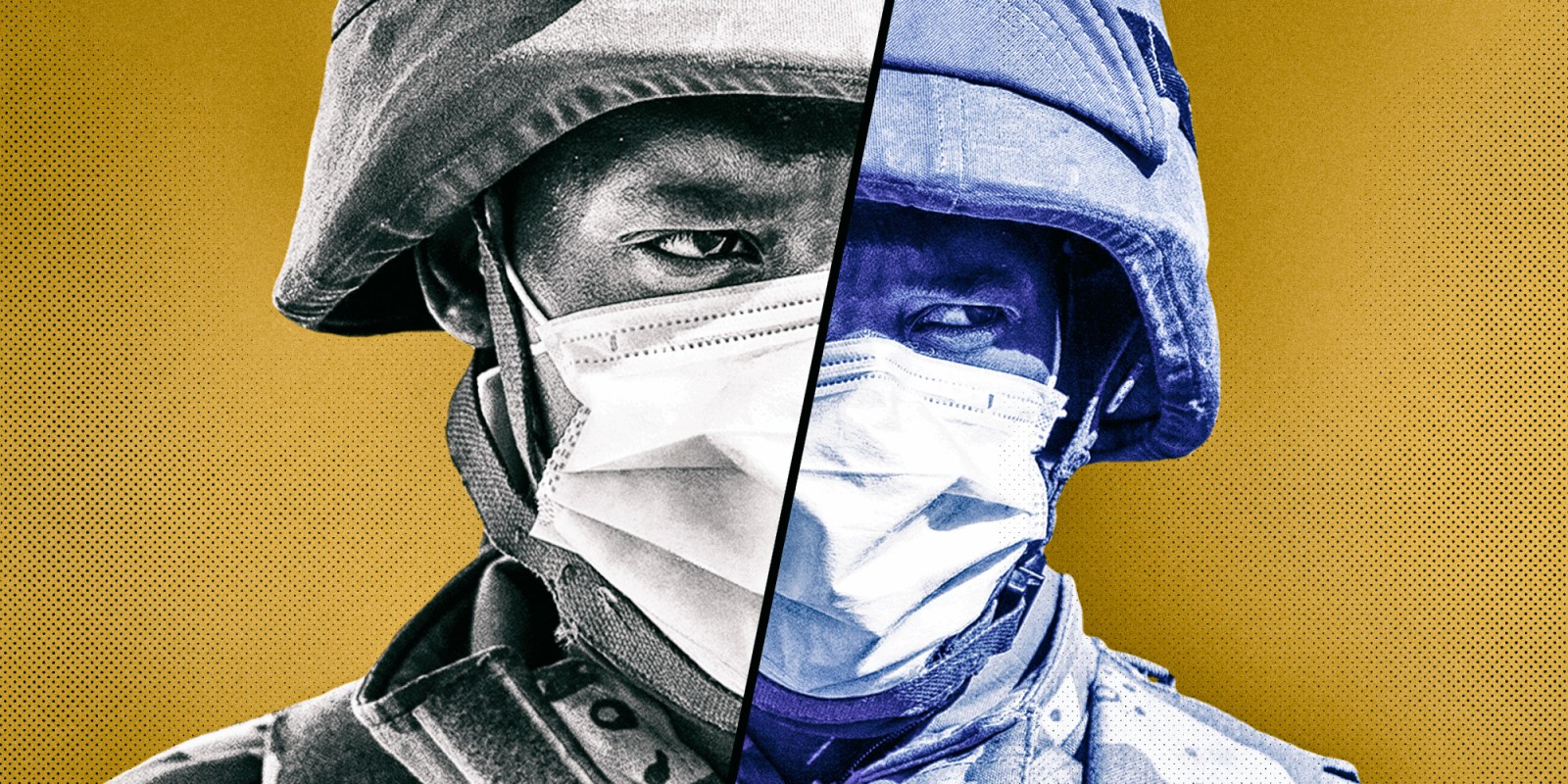 It’s unlikely the military was sufficiently trained to take on a law enforcement role during the lockdown and cases of abuse could rise as the curfew begins.

The rapid deployment of the SANDF to support the fight against the spread of Covid-19 means it’s unlikely members received sufficient training to support the police in enforcing lockdown regulations, said Dr Johan Burger from the Institute for Security Studies (ISS) on Thursday 30 April.

The military isn’t trained or equipped to take on policing functions and there had been no mention of providing further training to members before they were sent into communities, which could undermine the aim of the operation, said Burger during an ISS webinar.

In the country’s largest military deployment in the democratic era, more than 75,000 members of the SANDF are available to help the SAPS enforce lockdown regulations, support the public health system, upgrade infrastructure and provide logistical support to the government’s efforts to combat the spread of coronavirus.

Burger said the speed of the deployment and reports of misconduct by SANDF members “makes it very difficult to believe that sufficient training was provided to all of the security personnel in relation to how the regulations should be enforced”.

“During the current crisis, the biggest challenge is the law enforcement role of the military,” he added.

Retired Colonel David Peddle, former chief of SANDF Joint Operations and an adviser on crowd control policies, summed up the public’s concerns: “It’s primarily whether or not the army is going to shoot people or not.”

The military ombudsman has received 20 complaints from members of the public against SANDF members during the lockdown. Another 13 have been filed by SANDF members about their working conditions.

The United Nations listed South Africa as one of 15 countries where allegations of abuse by the authorities during the response to Covid-19 were concerning.

The Independent Police Investigative Directorate (IPID) has not provided an update on the number of complaints filed against SAPS members since the early weeks of the lockdown, but at least 21 cases have been lodged and there will likely be more amidst rife allegations of arbitrary arrests.

Burger and Peddle said the SANDF is often reluctant to operate domestically, but the military has been deployed in recent years to patrol the border, curb xenophobic attacks and respond to crime on the Cape Flats.

“A law enforcement or policing role is not a favoured thing in the military,” said Burger.

While enforcing lockdown regulations, SANDF members are meant to be accompanied by members of the police “but there will be instances where that is not the case and the military finds themselves in the position where they have to execute the powers they’ve been given, which is to arrest someone,” said Burger.

Peddle said while the rapid deployment meant there was little time for extra training, members of the military do have experience in working with communities.

“It’s necessary to understand that they have been doing these things for some time,” said Peddle, who was responsible for planning deployments during his time at the SANDF.

He said during operations in the Democratic Republic of the Congo, Burundi, South Sudan and on South Africa’s border, SANDF members often had to work with communities and sometimes took on policing functions while maintaining peace.

Soldiers are patrolling the streets where they live and were raised and were accustomed to the environment, unlike when they are deployed abroad or like SADF members during apartheid, added Peddle.

Confronting the idea that SANDF members were trained to kill and shouldn’t be deployed in communities, Peddle said officers had access to non-lethal crowd control weapons such as shotguns with rubber bullets and had been trained to always use minimum force.

Videos have been circulated of the SANDF allegedly abusing and humiliating members of the public during the lockdown and members are being investigated for allegedly killing a 40-year-old man in Alexandra, Collins Khosa.

The curfew banning any movement without a permit between 8pm and 5am, which was announced on Wednesday evening as South Africa moves to Level 4 of its lockdown, could lead to more cases of abuse.

Burger said it was “rather ridiculous” to impose a curfew while easing regulations and questioned whether SANDF members and the police would understand their role.

“The question is now: Will they know how to enforce this? I have a strong feeling that we may see a rise in incidents of what we regard as abuse simply because the police and the soldiers out there are not quite clear how to enforce the curfew arrangements,” he said.

Peddle said the curfew would require an “enormous” amount of soldiers and police and would be difficult to enforce.

“I think it’s an impracticable exercise that will gradually dissolve itself,” he said. DM