Should you restructure your investments in the wake of the pandemic? 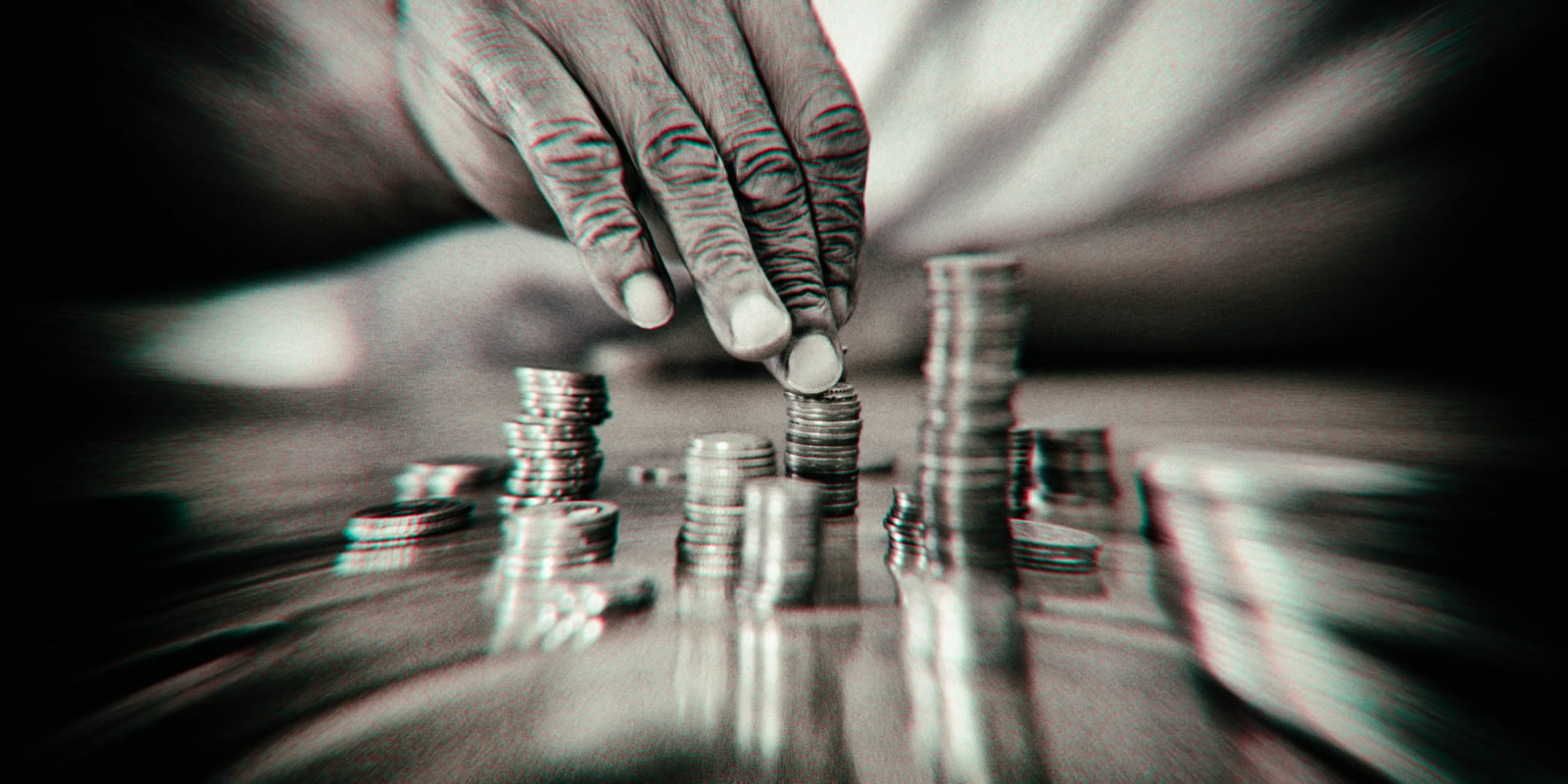 South African Revenue Services has announced that pensioners who receive funds from a living annuity will temporarily be allowed to immediately either increase (up to a maximum of 20% from 17.5%), or decrease (down to a minimum of 0.5% from 2.5%) the proportion they receive as a pension (annuity) income. (Photo: Gallo Images)

Many investors are asking how they should restructure their investments in the wake of the Covid-19 pandemic and the downgrading of South African debt.

Here are some points to consider:

It’s crucial to consult a knowledgeable financial planner. If you don’t have one, preferably use one of these websites: www.findanadviser.co.za; the Financial Planning Institute (www.fpi.co.za), which accredits highly skilled advisers with the international certificate of Certified Financial Planners; and the relatively recently formed financial planning organisation, the South African Independent Financial Advisers Association (SAIFAA: South African Independent Financial Advisers Association), which offers a special course, the Certified Post Retirement Practitioner, to provide assistance for retirees and people in pre-retirement.

In the meantime, some good news. South African Revenue Services has announced that pensioners who receive funds from a living annuity will temporarily be allowed to immediately either increase (up to a maximum of 20% from 17.5%), or decrease (down to a minimum of 0.5% from 2.5%) the proportion they receive as a pension (annuity) income.

This will replace the existing system where the allowance is allowed only on the anniversary date of the living annuity. This date is in the month of your retirement.

Last week National Treasury announced that, as part of the investment market crash caused by Covid-19, it would be allowing changes.

The new legislation will only be published on 30 April. The full terms are not yet known. It is unlikely that they will be in place before the first half of May as parliament must first approve them and then be signed off by the president.

SARS says the move will assist individuals who either need cash flow immediately, or who do not want to be forced to sell after their investments have underperformed.

Actuary John Anderson, Alexander Forbes head of research, however, warns anyone wanting to increase their pension from a living annuity could face further problems in the months ahead as they will advance the “point of ruin” where, if you maintain the rand value of your drawdown, you will meet the maximum drawdown far sooner and your pension will shrink from that day on.

He says pensioners should rather find other ways to deal with the shortage of cash, such as cutting back on what they do not really need.

Investment company, Ninety One, says it only expects to implement the changes in mid-May. BM

Bruce Cameron is co-author of the best-selling book, The Ultimate Guide to Retirement in South Africa.

The Fourth Industrial Revolution is the future – is South Africa ready?

ESG bubble? Only if you’re looking in all the wrong places