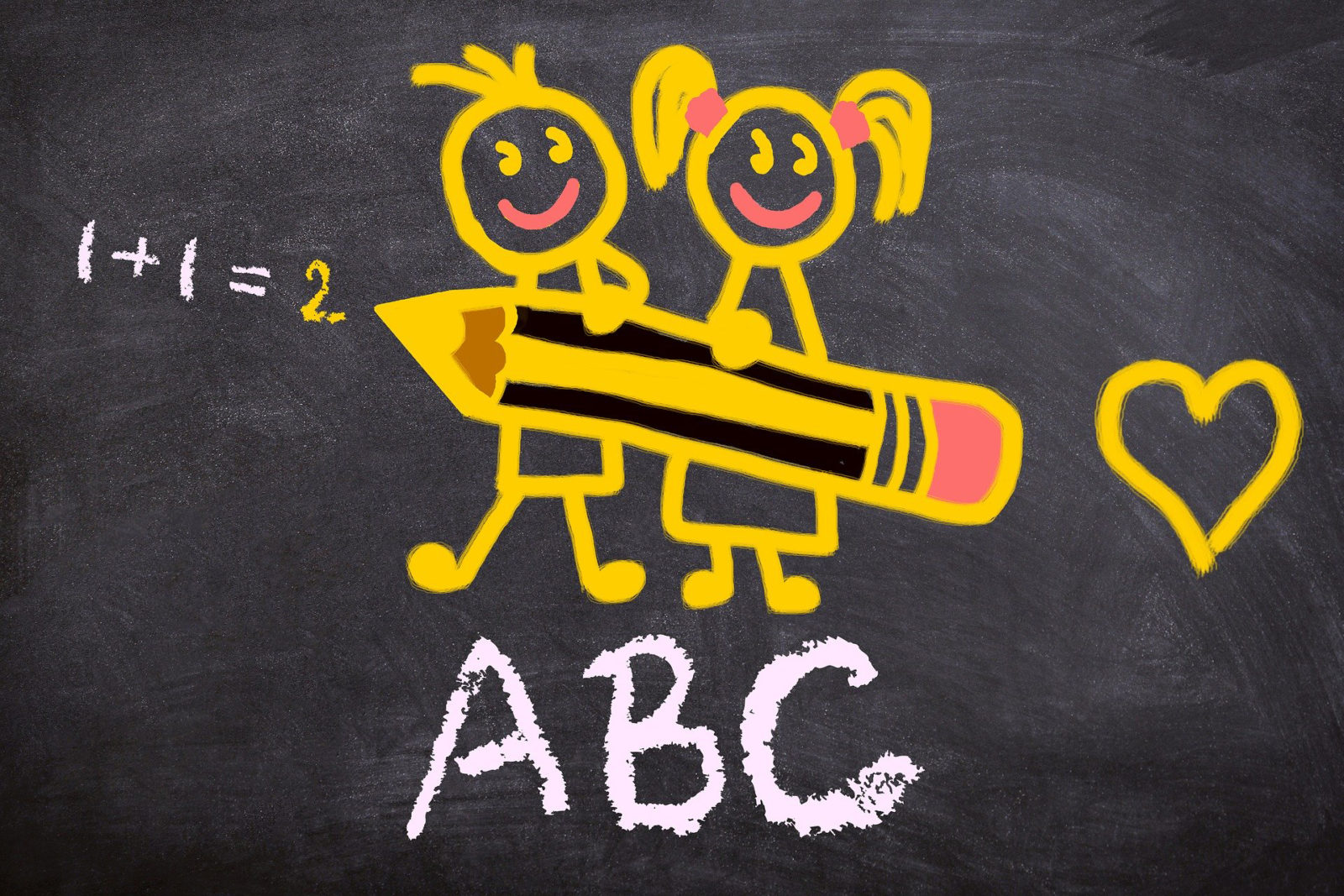 Image by Thanks for your Like • donations welcome from Pixabay

The department of basic education has shelved a briefing that was scheduled for Monday to outline school resumption plans. This decision comes after teacher unions raised concerns over the provision of health and safety measures for both learners and educators if schools reopen after level 4 restrictions are introduced from 1 May.

The department announced on Sunday evening that the much-anticipated media briefing, scheduled to take place on Monday afternoon, had been postponed indefinitely.

The briefing was scheduled to take place in conjunction with the Department of Higher Education and Training and both Minister Angie Motshekga and Minister Blade Nzimande were to update the public on their departments’ respective plans in relation to Covid-19.

“The postponement is necessitated by the need to align with other interventions that are to be taken by the National Command Council (NCC) this week,” the department said in a statement published on 26 April.

The SA Democratic Teachers Union (Sadtu) cautioned the department about reopening schools before securing the safety of learners and educators. Mugwena Maluleke, Sadtu’s secretary-general, told Daily Maverick on Monday that provincial departments “have no spirit of collaboration”.

“While we have a minister and director-general that are listening, we have provinces that want to decide however they want to decide.”

Maluleke further pointed out that they are most concerned about competencies in provincial departments to provide the necessary health and safety essentials and ensure that schools adhere to level 4 regulations, which take effect on Friday, May 1.

“We told the department that if they don’t make sure that these things [health and safety measures] are there, they [teachers] will not be there, they will lie to them. Remember we are not out of the danger zone.”

Some of the concerns the union has raised with the department include the provision of water and sanitation facilities, personal protective equipment (PPE) for educators and other school personnel, and the ability of learners to practice physical distancing in crowded classrooms – a critical measure in the Covid-19 fight.

Daily Maverick previously reported that 37 schools have no sanitation facilities at all while 4,358 are still using pit latrines and 269 have no electricity.

The department’s spokesperson, Elijah Mhlanga, said in a Facebook post that “cool heads are required at the moment, we need to make decisions based on scientific evidence”.

He said the department is expected to reconcile opposing views that ultimately must serve the interests of all parties involved.

“As it stands at the moment, we are not convinced that the provincial departments are anywhere near ready to take in teachers, let alone pupils,” said Basil Manuel, the executive director of the National Professional Teachers’ Organisation of South Africa (Naptosa).

Manuel said concerns raised are not irrational because there is a genuine fear that educators’ lives and those of learners will be in danger if “we don’t tick all the boxes”.

“Before we send the teachers back to school, we got to have the curriculum process wrapped up and in place.

“There has to be a distinction between readying our schools and our schools being ready to reopen. From about 6 May, as a sector, we will be in a position to ready our schools, and that may take a while,” he said.

While well-resourced schools have been able to continue with the academic programme, there are concerns over schools with insufficient resources being left behind. Inequalities that previously existed in the education system are being exacerbated. DM