Ramaphosa’s Covid-19 stimulus: Income relief is not ‘the awful indignity of charitable handouts’ 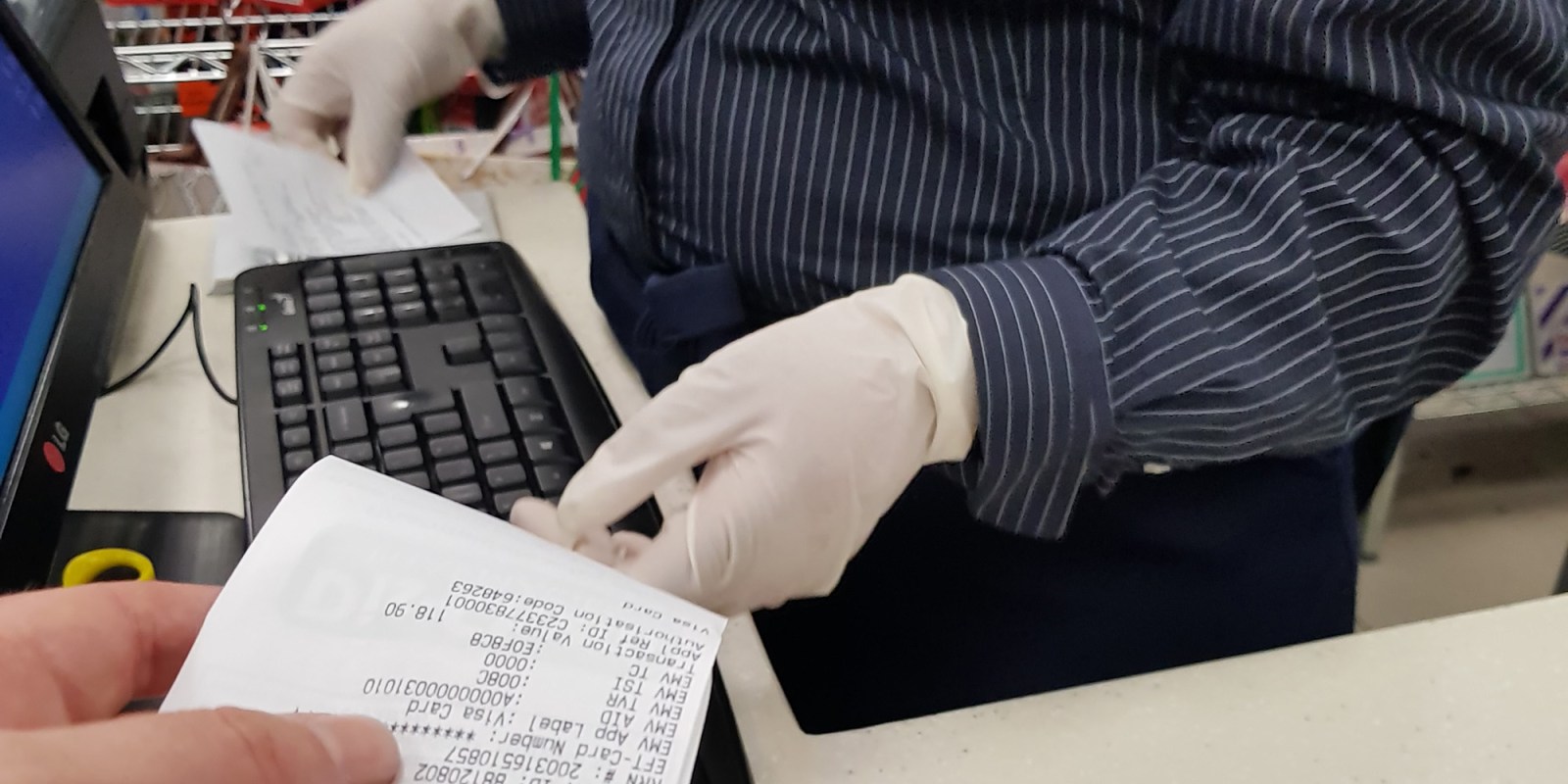 By making his announcement that there will be a direct stimulus to poor people, Ramaphosa broke us from the ideological shackles of neoliberalism, says the writer. (Photo: Gallo Images/Misha Jordaan)

Thomas Robert Malthus, writing in 1798 on the English Poor Laws, wrote: ‘… dependent poverty ought to be held disgraceful. Such a stimulus seems to be absolutely necessary to promote the happiness of the great mass of mankind.’

Much will be said in coming days about the historic announcement by President Cyril Ramaphosa on 21 April 2020 of the expansion of income to people living in poverty in South Africa. This decision, taken by the Cabinet the day before, should be hailed as a historic turning point in South Africa’s history, framed as it is by the fundamental chaos and fear that Covid-19 has brought to South Africa and the world.

Before the onslaught of Covid-19, South Africa was an extremely skewed society. Relief about the ending of the civil and political oppression of apartheid in 1994 allowed us as a society for many years to ignore the pre-existing but pervasive tracks of poverty and inequality that characterised South Africa. However, hopes and ideals of an equalising social mobility and improvement in the living standards of all South Africans were shaped by the rise of global neo-liberal conservatism giving supremacy to the markets and invisible hands.

The final Constitution guaranteed fundamental rights of dignity and equality before the law. Justiciable socio-economic rights were enshrined to guarantee this equalisation of society.

Sadly, rather than seeing progress on this front, since 2011, poverty levels have risen, and an increasing number of people, households and communities have sunk deeper into poverty. According to the last Poverty Trends report of Stats SA (2017), one in four South Africans lived below the Food Poverty Line (which had a value of R561 per person per month [pppm] in 2019), and one in two (55.5%) of South Africans fell below the Upper Bound Poverty Line (R1,227 pppm).

Poverty should certainly not be reduced only to income, but South Africa is a peculiarly cash-based society. The dispossession (theft) of land from millions of people through the 1913 Natives Land Act and subsequent amendments, together with the pernicious taxes imposed by colonial ruler Britain, forced more and more people to depend on cash for their survival. Racial restrictions on labour and business rights forced generations of black people into unskilled, menial jobs and a dependency on the substandard wages under apartheid.

Accumulation of surplus was an impossibility for the majority of South Africans, and this is a critical contributor to the massive wealth as well as income inequalities in South Africa.

The state has attempted through the progressive expansion of social services – the social wage – to address broader aspects of wellbeing, including healthcare, education and social services. The challenges that exist in the levels and standards of enjoyment of these are visible through the high frequency of public demonstrations against poor delivery. The miserable outcome of the dependency that Malthus wrote of in a different country in a very different time is a constant that we continue to witness today.

Dignity is fundamental to wellbeing. It is an essential ingredient to a stable and secure society, and lies at the very heart of any true social compact. Dignity does not come from the receipt of charitable handouts, however altruistic the giver.

Richard Titmuss was one of the creators of the developmental welfare state of the United Kingdom in the post World War II reconstruction. His policy designs led the implementation of the five pillars of reconstruction of the 1942 Beveridge report. Drafted in the middle of a world war that no one knew if or when it would ever end, the report identified healthcare (the famous British National Health System), housing, education and employment, and the end of “want” caused by a lack of income as lying at the heart of a successful national recovery based on moral, political and economic justification.

But social policy must allow for a human face – compassion and understanding human needs. Sometimes, how support is given can be as important as the support itself. This is why the call for cash grants rather than food vouchers or standard packaged food parcels is so important.

A good illustration of this in practice lies in the following story about Titmuss himself. In a 2014 lecture by Howard Glennester commemorating Titmuss, he described the following: “Titmuss was visiting a state benefit delivery point. There he witnessed a pregnant woman being told that she would receive a pram (as one of the state benefits for pregnant women). Titmuss recalled that she was delighted – ‘Her face lit up’.  The state official then explained that the pram was going to be a redone second-hand pram. ‘Her face fell’.”

After this encounter, Titmuss changed the state policy to provide for a cash transfer of the same amount of money to allow women to buy for themselves what they wanted, even though in all probability this would also have to be a second-hand pram.

Recognising what is important in making people feel their own agency rather than being seen as a recipient of a pre-selected handout is invaluable. Income gives people the opportunity to make choices about how to meet their needs. It breaks the awful indignity of dependency on charitable handouts. You cannot plan for tomorrow on discretional handouts.  Income means you can choose to buy what is most important to you. It also means that you can support local suppliers rather than survive on parachuted foodstuffs.

By making his announcement that there will be a direct stimulus to poor people through a top-up to current grant beneficiaries, as well as making available an additional cash grant through the Social Relief of Distress to working-age people for whom no grants exist, Ramaphosa broke us from the ideological shackles of neoliberalism. It moved us a step further to the comfort of a social democratic society, and closer to the vision in our Constitution.

The levels of the six-month Covid-19 grants, especially the Social Relief of Distress grant of just R350 per person per month is too low to enable people to meet their basic needs. The mechanisms for distribution are a huge challenge that the best and the brightest minds in the land are still sorting out. It is not a perfect solution to the perfect storm many refer to. It is, however, a historic and progressive move that puts people and their dignity at the heart of this society again. DM/MC

Isobel Frye is the Director of Studies in Poverty and Inequality Institute. She is a National Minimum Wage Commissioner and has led SPII’s involvement in the development of the Decent Standard of Living with SASPRI and the LRS.