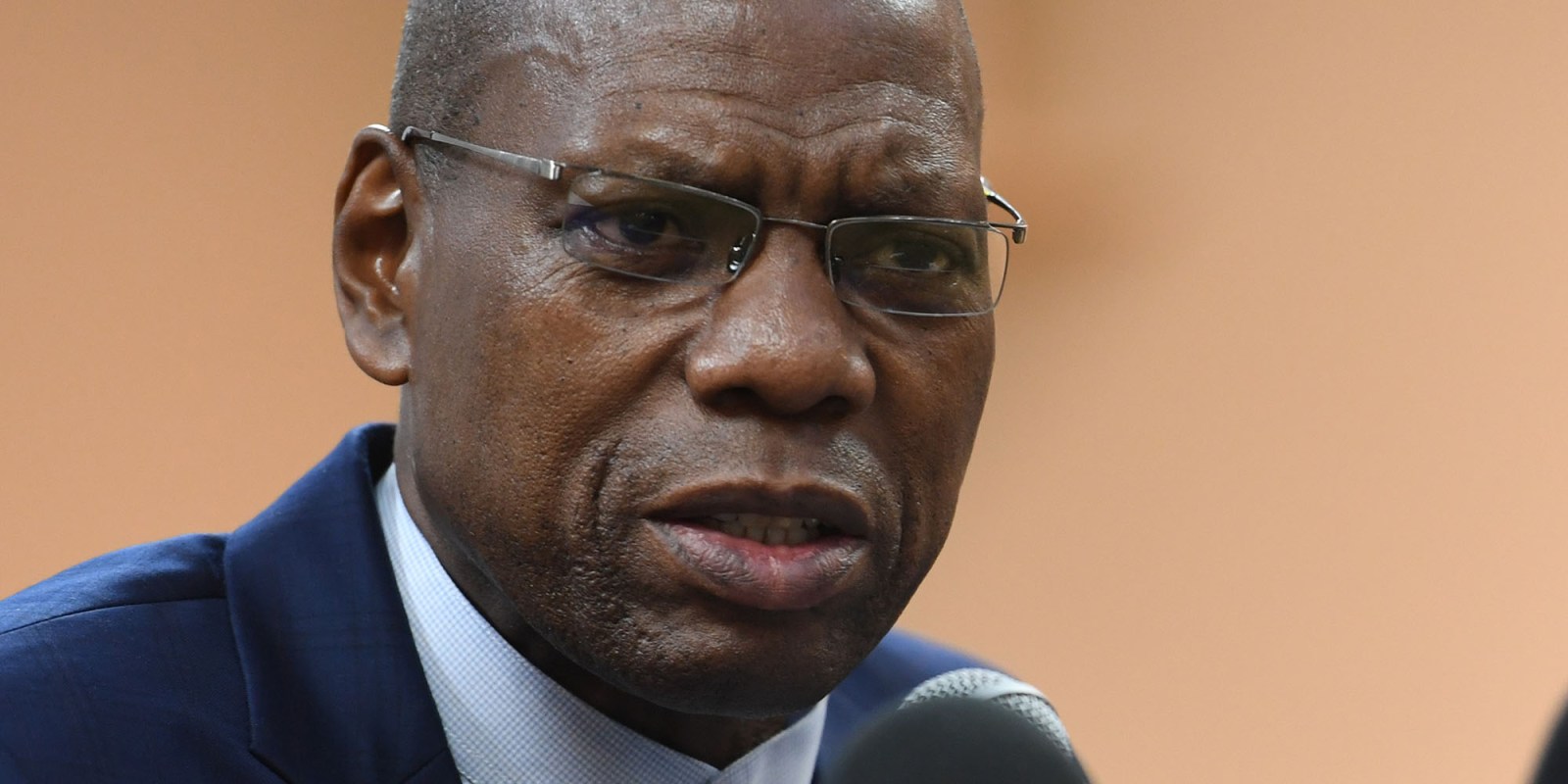 A team of 10 epidemiologists have been called to the Eastern Cape by Minister of Health Zweli Mkhize as the number of coronavirus infections in the province keeps on rising with the likely cause identified as the cultural practices around funerals.

The Minister of Health, Zweli Mkhize announced that a team of 10 epidemiologists will start work in the Eastern Cape on Wednesday as the national government was “surprised” by the exponential increase of coronavirus infections in the province. He made the announcement after a visit to East London and Mngqesha Great Place.

Mkhize said he spoke to President Cyril Ramaphosa about the increase in Eastern Cape Covid-19 cases and it was agreed that the province needed special attention. He said that he was impressed with the leadership in the province and with the way community leaders had reacted to the coronavirus infections.

One of the main issues raised by the provincial leadership was the risk posed by cultural practices at funerals.

“People are emotional and the issue of social distancing becomes difficult,” Mkhize said. He said the 10 epidemiologists will start work in the province on Wednesday 22 April to strengthen the existing teams.

Mkhize said they would also look at the stocks of personal protective equipment for health workers in the province and report to the national government.

“The number of cases in the Eastern Cape took us by surprise,” he said. “All of a sudden we started seeing numbers rising. We just want to say we will be supporting the province. We must slow down the rapid rate of infection.”

Premier Oscar Mabuyane said the provincial government tried its level best to contain coronavirus infections. “But the numbers are growing exponentially every day.” He had raised two issues with the health minister.

The first was cultural practices around funerals in the province, which Mkhize described as the “biggest risk”.

“We have traced the sources of the outbreak to funerals,” Mabuyane said, adding that the three-day window before the start of lockdown also led to an influx of people to the Eastern Cape from provinces where the infection rate was already high.

“We are hoping to suspend all funerals until the end of lockdown,” Mabuyane said. He said they were considering measures such as compelling mourners to wear masks, and not allowing catering.

“We are at war. There is no time for catering. We will have to change the way we do things completely,” he said. “We can keep the numbers of 50.

Mkhize said he did not think it would work to suspend funerals, but agreed with compelling mourners to wear masks and stopping night vigils. He said mourners who comforted one another did not maintain physical distancing. He said gravediggers must also be made aware of the dangers and be issued with gloves.

Mabuyane said another problem was that the province’s rural residents had to go into towns to buy food, but as taxis only ran until 9am and then again from 4pm, people “get stuck” in town because they have no way to return until the afternoon.

Mabuyane said having them “locked into town” is defeating the purpose of lockdown. “They wake up at 5am to go to town. I say we must allow them to leave once they have completed their shopping. Otherwise the virus will get into every household in the province.”

He emphasised that he still wanted everybody to stay at home, wash their hands and practice social distancing.

“He really wants to stop people from loitering around town,” Mabuyane’s spokesperson Mvusi Sicwetsha said. “The premier also urgently wants to manage the numbers of people who are getting into town at the same time,” he said. “We want them to leave when their shopping is finished. It is a behavioural issue.”

He said the premier was visiting towns to observe compliance with lockdown regulations and will be in Komani on Thursday.

Eastern Cape Health MEC Sindiswa Gomba said the province had done 254,174 screenings for symptoms that could indicate coronavirus infections. Of these 4,301 patients were referred for testing and 310 tested positive. She said of the 951 close contacts of those who tested positive, they had traced more than 800.

“The numbers were very stable, but after 21 March we started to see a spike. I think the two funerals at Port Elizabeth and Port St Johns contributed to the spike,” she said.

She said their latest region of concern was the Chris Hani District. The district consists of eight municipal areas centred around Komani.

“The people in Chris Hani didn’t want anybody with Covid-19 to come near their community. They believe the disease is airborne. We found 28 cases in a single village,” she said.

She said during an engagement at the Glen Grey hospital in Cacadu where nursing staff became very unhappy because patients were placed at the hospital in isolation, she realised that not even health workers “had their minds ready” about the virus.

“I had to do three workshops with them,” she said.

She had been in meetings with the hospital staff, management and labour unions since Monday over unhappiness over the use of the facility as an isolation facility.

The Department of Health has also issued a statement on Tuesday asking communities to stop circulating the names of streets where patients who tested positive for coronavirus lived. Health spokesperson Sizwe Kupelo said this was adding to an increasing stigma about the disease in the province. DM/MC