Preparation is key to policing a crisis like Covid-19 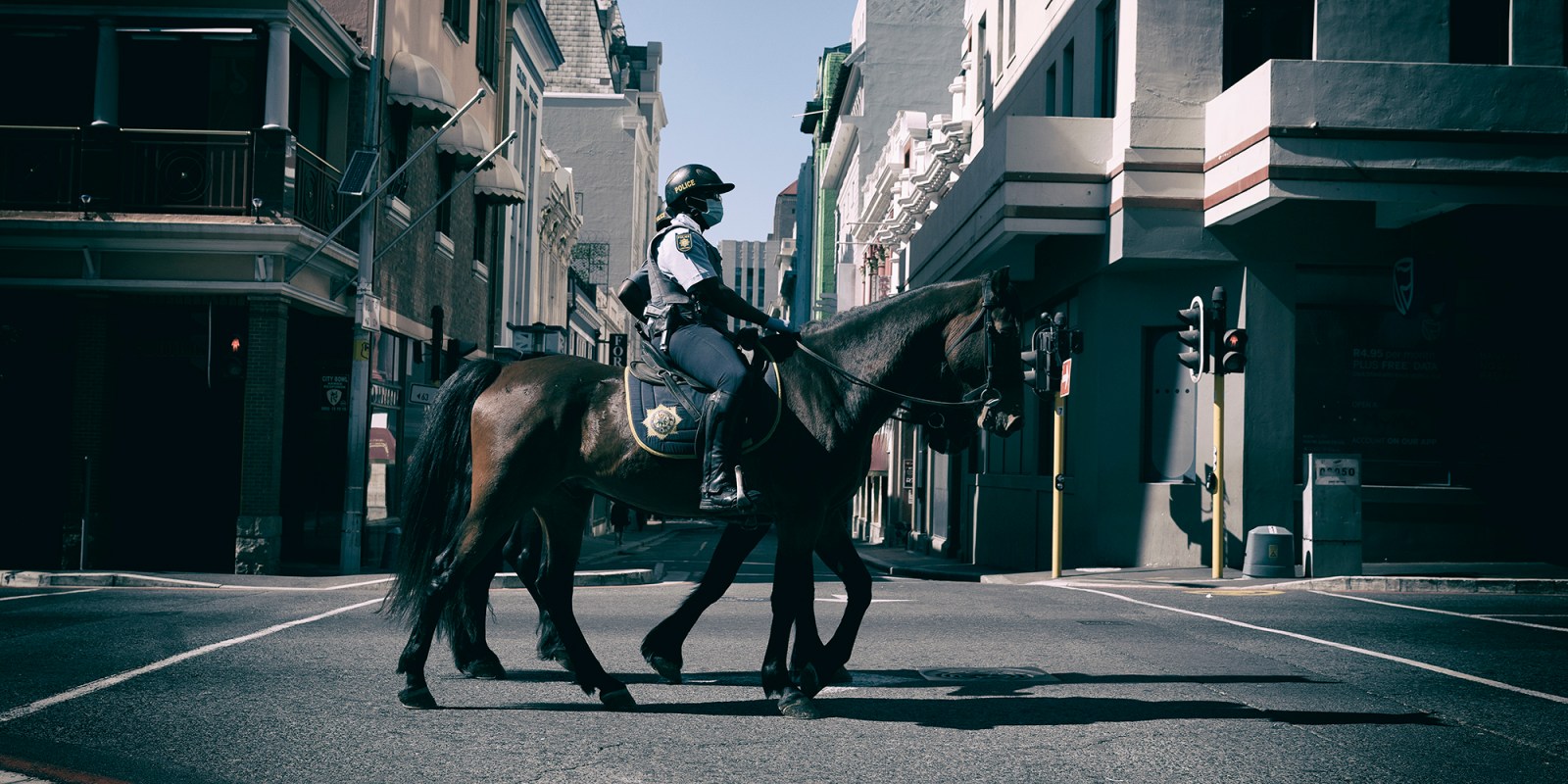 Limited time for planning, organising and training made it inevitable that policing South Africa’s Covid-19 lockdown would pose challenges for law enforcement.

Many countries have taken drastic measures to contain the pandemic, but in South Africa the restrictions have been particularly severe. They include keeping people in their homes, banning the sale of non-essential items, and preventing informal traders from operating without a permit.

The rationale behind many of these restrictions is increasingly being questioned. The ill-discipline and even criminal conduct by many police officials and soldiers, including the use of excessive force, has caused a public outcry and condemnation of their actions.

This raises questions about the powers of law enforcers, acceptable limits on citizens’ basic rights and whether the police can fulfil their new role along with their normal day-to-day functions. More importantly, it casts a light on South Africa’s ability to manage and police major disasters.

To understand some of these challenges, consider how quickly events around the pandemic unfolded in South Africa. On 15 March the head of the South African National Disaster Management Centre, Dr Mmaphaka Tau, declared the pandemic a national disaster in terms of the relevant legislation. Three days later Cooperative Governance and Traditional Affairs Minister Dr Nkosazana Dlamini Zuma issued regulations for restrictions aimed at reducing the risk of infection.

In less than a week it was clear that more drastic interventions were necessary to prevent the spike in infections and deaths seen in other countries. So on 23 March President Cyril Ramaphosa announced that the National Coronavirus Command Council (NCCC) had decided on a national lockdown for 21 days from 26 March to 16 April.

The council, which coordinates measures to control the disaster, comprises key cabinet ministers, including those from the Justice, Crime Prevention and Security (JCPS) cluster.

With about 150,000 SAPS members available to ensure compliance by nearly 60 million people, in addition to normal police duties, there were bound to be challenges. Even with most South Africans complying out of a sense of civil obedience and support for the lockdown’s aims, it would be impossible for the security forces to ensure full compliance. As a result, the joint forces seemed to concentrate on areas where compliance was least expected, like high-density residential areas.

Police Minister Bheki Cele said on 28 March that 24,000 officials (SAPS and metro police) had been deployed. They were joined on 29 March by just over 2,800 soldiers. The operational instructions of these joint forces are unclear but it appears from the minister’s briefing that they’re focusing primarily on operations such as patrols and roadblocks.

The regulations include the SAPS, metro police and SANDF, but their ability to enforce the regulations is a concern. Ordinary powers of metro police are limited to municipal by-laws and road traffic legislation. The SANDF, when deployed ‘in cooperation with the police’, is legally allocated all the powers of a police officer except those of investigation. The only condition is that the soldiers should be “appropriately” trained for this purpose.

The requirements for training, planning and preparation must have presented major organisational challenges for the joint forces. Given the nature and complexities of lockdown, the addition of new law (the regulations), and the need for joint forces to enforce the law fairly, it was a huge risk to deploy officials in this role without training. Some were bound to get it wrong.

On top of these complexities, some aspects of the regulations are vague and unclear, as constitutional law expert Prof Pierre de Vos pointed out in Daily Maverick. These conditions and apparent initial instructions may be the reasons for many of the complaints of gross abuses by police officials and soldiers.

The rapid escalation of government efforts to counter the spread of Covid-19 simply didn’t allow for proper planning and preparation. The Joint Operational and Intelligence Structure (JOINTS) – responsible for planning and coordinating all joint security force operations – has significant experience in major sporting events, elections and crime combating operations. But for these they have many months to plan and prepare, something not possible as the pandemic swept the world.

Optimal performance by South Africa’s law enforcers is urgently needed. The JOINTS should work with the National Coronavirus Command Council to correct the ambiguities in the regulations or issue guidelines on its interpretation. They will also have to create opportunities for the training of combined law enforcement teams.

The JOINTS must address command and control problems on the ground by placing suitable officers in charge and holding them directly accountable for their subordinates’ conduct. All allegations of unlawful behaviour by security officials must immediately be investigated and the resulting action communicated to the public.

The Covid-19 security force response must be monitored and evaluated by an independent body that reports to the National Coronavirus Command Council. The council should be particularly concerned with the exceptional and time-bound nature of the state of disaster measures and ensure they’re phased out along with the operation. This is essential to prevent abuse and poor conduct by security forces causing widespread public dissatisfaction and the risk of rebellion. DM

Johan Burger is a consultant, Justice and Violence Prevention, ISS