Stranded SA travellers are slowly being brought back home 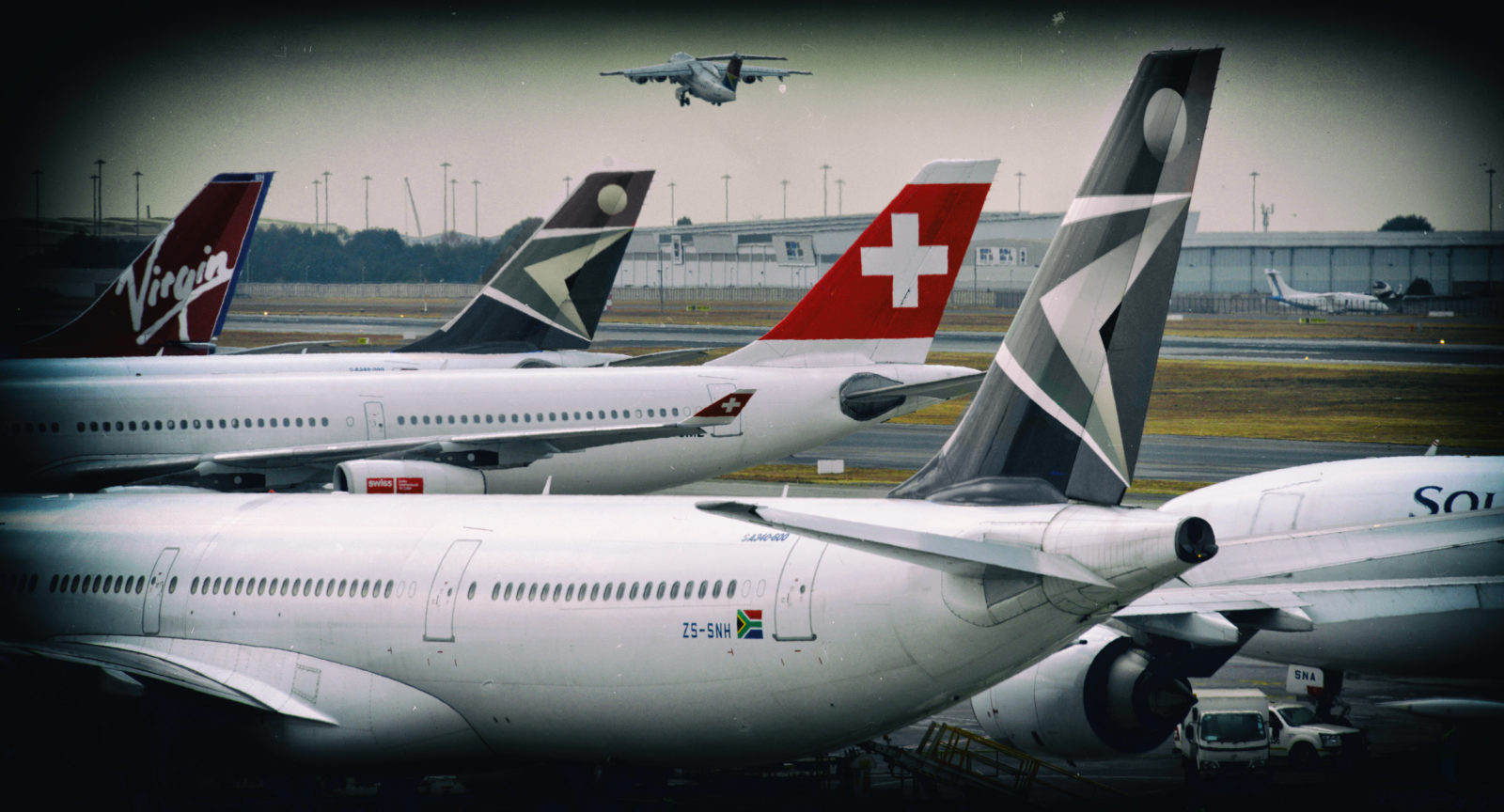 International Relations and Co-operation Minister Naledi Pandor said she was pleased that more than 60 stranded South Africans had returned from Brazil this week and about 300 had returned from Miami on Wednesday while more were expected from the US on Thursday. (Photo: EPA / Udo Weitz)

The South African government has so far repatriated more than 600 of the 3,639 South Africans known to have been stranded abroad by coronavirus lockdowns and is “slowly whittling down” the list.

International Relations and Co-operation Minister Naledi Pandor has disclosed that one of the South Africans who has returned had not been properly screened before departing for South Africa and so had infected other members of the party with the virus. All of them had gone into quarantine and were being cared for, she said in recorded remarks sent to the media.

But some “sticky areas” were proving difficult, she said.

“For example Thailand. We haven’t yet cracked it. As well as permissions from some countries. We are waiting for Pakistan to give us the go-ahead. There’s a charter ready to return around 84 South Africans from Pakistan.

“We haven’t got the permission as per our procedures. So I’m hoping we will get that in the next day or two. We’re working on the USA because we still have some citizens in New York and other cities.”

Apart from repatriations from overseas, the government was also bringing home around 150 to 200 South Africans a day across land borders, from countries like Namibia, Botswana and Lesotho.

Pandor’s spokesperson Lunga Ngqengelele told Daily Maverick that not all of the 3,639 South Africans on the department’s list had to be repatriated by the government. This was the list of those who had registered with South Africa’s embassies and other diplomatic missions abroad or with the department’s 24-hour command centre in Pretoria “as people who had wanted to be repatriated”.

He recalled that in her first statement on repatriating South Africans stranded abroad by the lockdown, Pandor had said the government’s priority was those stranded at airports, students asked to move out of their residences, the elderly and the sick.

“As we go through the list we find there are some who don’t meet these criteria,” he added. It was not clear how many of the 3,639 did meet the criteria. Some of those returning had chartered their own flights.

Pandor said that repatriations, whether by land or air, were sometimes delayed because officials had to confirm all of those seeking to return were South African citizens.

“So we work at it. But remember all countries are in lockdown so it’s not a matter of saying, ‘I want to come back’ and it happens tomorrow. We have to negotiate. We’ve got to be sure that the people who come back are very knowledgeable about the fact that they will have to come into quarantine back in South Africa for 14 days at a minimum. And anyone who resists that, well unfortunately we won’t assist you.

“We also have to ask our countries overseas to ensure that at least they have done some processing in terms of checking that they’re not sending persons who are infected. We did have one unfortunate occurrence, where we had one of our returns who was infected and we’d not been made aware at point of pick-up, and a number in that group became infected.  But they are now in quarantine. They’re receiving the necessary care.

“Because this virus doesn’t show immediately. So unless you’re quite careful in terms of the assessment, you don’t pick it up and then you find yourself confronted with transmission and a likely challenge. But we are exercising due care.

“As Dirco we are working very closely with the Department of Health to advise us on all the correct procedures to follow, even with respect to the crews of the various aircraft – we’re using SAA most of the time. We do have a quarantine period for them so that we don’t in any way offend the regulations that have been put in place.

“Because we can’t say because we are picking up people we must be treated differently. All of us have to fall in line as we have appealed to all South Africans. Let all of us follow the regulations not just to save our lives but to save the lives of others.”

Pandor did not mention the group of some 20 South Africans who are still stuck in Abidjan, capital of Côte d’Ivoire. Last weekend the South African embassy there tried to persuade the government of Ghana to let them in so they could board an SAA aircraft returning from Germany that would be diverted to Accra to collect them.

The group paid R7,000 each for their tickets but then the embassy informed them two days before the flight that Ghana wouldn’t let them cross the border because of its coronavirus restrictions. DM