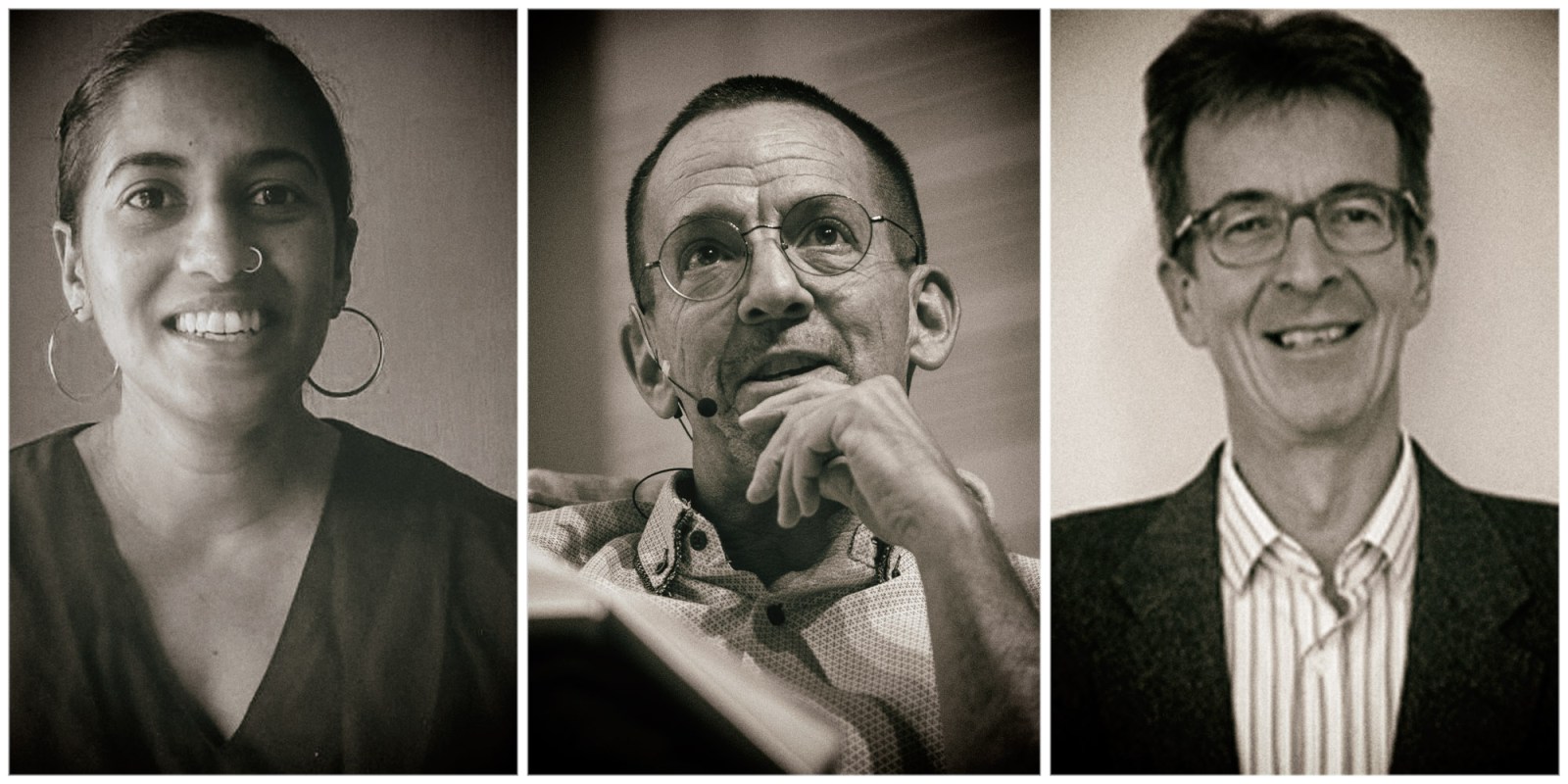 At a Daily Maverick webinar held on Wednesday, two medical experts stressed that for South Africa to return to normal would amount to only a temporary ‘stay of execution’. Virologist Wolfgang Preiser said that the nature of the coronavirus means it is unlikely to be eradicated – which is why mitigation efforts are so critical.

“The characteristics of this virus are as bad as can be in terms of being basically beyond suppression.”

That’s the view of the head of medical virology at Stellenbosch University, Professor Wolfgang Preiser.

Preiser was explaining why the possibility of eradicating Covid-19 – as was successfully undertaken with previous virus strains like Sars – was “extremely unlikely”. He was speaking in the context of a Daily Maverick webinar exploring the status of the Covid-19 pandemic in the third week of South Africa’s lockdown.

Public health expert Dr Indira Govender agreed. She has worked on outbreaks of disease including cholera in South Sudan, and Ebola in West Africa, and said that what makes the novel coronavirus so exceptional is its rapid geographical spread, and the fact that it can be transmitted by people who are not yet exhibiting symptoms.

“I think this virus is moving a lot faster than, for example, Ebola,” Govender said.

“This virus has evolved to spread without symptoms, and that is quite a dangerous threat to society.”

Because eradication of the virus is seemingly not an option, what has to be prioritised in South Africa is mitigation.

“You see this coming, but you are trying what you can to lessen its impact,” said Preiser.

Preiser and Govender both endorsed the recent pronouncements on the pandemic’s likely spread in South Africa made by government health adviser Dr Salim Abdool Karim – that the current relatively low case numbers and fatality rate should not be read as a measure of the virus’s ultimate impact on the country.

“The worst is probably still to come here. We are having a lull, but it will get a lot worse before it gets better,” Preiser suggested.

As such, the idea that South Africa could reach the extended lockdown deadline and return to business as normal is probably wishful thinking – or, as Preiser termed it, a “temporary stay of execution”.

Govender said that many South African practices will have to change for the indefinite future.

Working in rural KwaZulu-Natal, Govender said that it was likely that rural healthcare systems might still be overwhelmed, and that medical interventions like elective surgeries could no longer be a priority.

On the plus side, Preiser suggested that the country’s current practices – staying home and improving personal hygiene – could have positive effects on other aspects of South Africa’s disease burden like TB and diarrhoea.

Webinar chair Mark Heywood – editor of Maverick Citizen – put a question to the two medical experts which is currently on many minds: Why are coronavirus infections still so low in South Africa?

Govender pointed out that the government can only supply infection data related to the testing that has been done, which is still limited.

“They can’t tell us who has the disease if they haven’t been tested,” she said.

Govender also echoed a point previously made by Dr Abdool Karim: that the initial coronavirus cases were imported into South Africa by people from relatively affluent communities who were able to effectively self-isolate. By doing so, they may have prevented a wider outbreak at this time.

With regards to worrying reports from South Korea and China that some people who contracted coronavirus and recovered now seem to have become positive again, Preiser said anxiety on this point might be premature.

“There are several weaknesses with this data,” Preiser said, adding that the opinion among most researchers is that the data does not “really prove that reinfection is positive”.

Preiser said that this suggestion did pose potential complications for the search for a vaccine, however, which proceeds from the question: What makes somebody immune?

“Luckily, work to develop a vaccine can build on years of [previous] research to find a vaccine for [other strains of] coronavirus, so we are not starting from scratch,” said Preiser.

But both experts warned that the production and widespread distribution of a vaccine posed tremendous challenges and was likely to be some way off.

In response to several webinar viewers’ questions about why South Africans were being urged to receive the ordinary flu injection, Heywood clarified: “The flu vaccine doesn’t have any preventative effect against Covid-19. We are simply trying to avoid a parallel epidemic [of flu and Covid-19]. DM