How shoes evolved from practical objects to design marvels 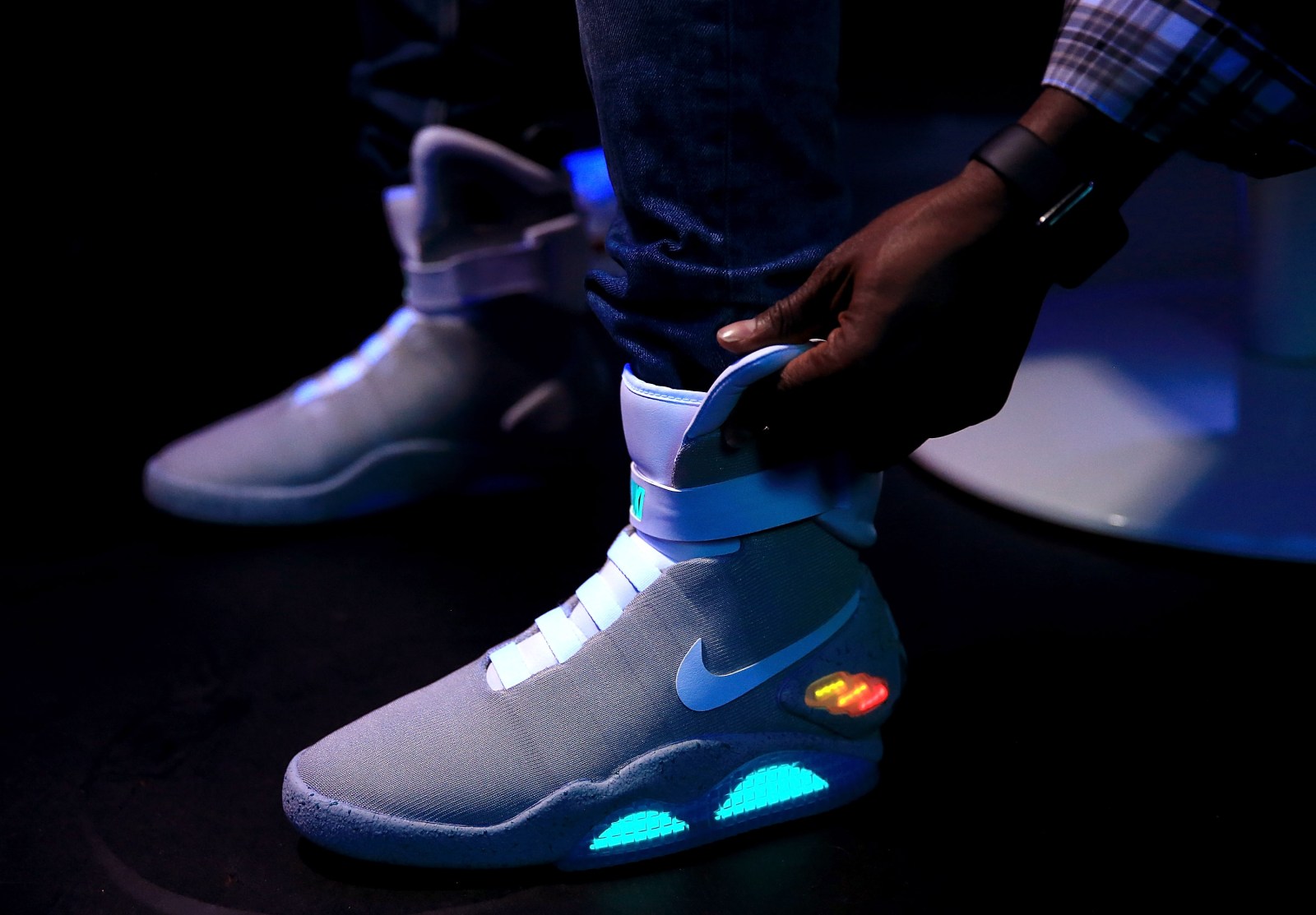 In this new series on design, we look at some of the most ubiquitous objects; when were they created and how did they evolve into modern contemporary design.

People first started wearing shoes about 40,000 years ago. It started out as purely protective foot coverings, mainly made of woven grass or leather or a mixture of the two. The main purpose was to protect from the terrain that needed to be covered when hunting or migrating, and then, from the weather.

It is no surprise then, that the leather moccasin boot was worn widely across continents to deal with cold climes while warmer continents tended to sandal-like footwear. Sandals are most famously associated with Rome, Romans and specifically gladiators, with the word sandal coming from the Latin sandalium; but this and many other things were adopted by the Romans from the Greeks, and the European sandal is based on or stems from the original Greek footwear.

While in Africa, sandals are believed to have first been made by the Egyptians, from papyrus – there is evidence that tribes in many regions had shoes for royalty. Back then, just as in Europe and the US, the majority of people could barely afford shoes and rather went barefoot. The Hausa people of Nigeria also had a royal house that developed an equestrian culture that still survives today. They never rode without their riding boots – basically a thigh-high moccasin boot made of soft, often ornately embellished, leather.

For the longest time, a pair of shoes was made from the same shoe on the right and on the left. In some countries around the world, like Pakistan and India, there are still many places where handmade shoes look exactly as they did a few hundred years ago, with no difference between the left and the right, and made in almost the exact same manner as a few hundred years ago. The shoes have a relatively simple design and construction, with not many variations – the design was practical first, made from leather and differentiated by colour, embroidery, and embossing.

Today, all shoes have two things in common: you can find the size of the shoe either inside or on the sole, and they are designed for a right and a left foot. This is a relatively recent development in the history of shoes, considering the 40,000 years of shoe wearing.

Historians disagree on whether right and left differentiation started in the 1500s or in the 1700s, but they agree that shoes were for wealthy people. For many who didn’t have the means to buy more elaborate footwear, the process was sometimes hastened; one would wet the shoes and then put their feet into it and let it dry or almost dry to the shape of the left and right feet. Left and right shoes also appear to have properly taken off after a shoemaker in the US in the early 1800s came up with a way to make left and right differentiated shoes cheaply.

The rubber shoe only came along in 1875 after Charles Goodyear had vulcanised rubber; rubber shoes were affordable and became the go-to shoe for many people and especially children in the late 1800s.  Starting with plimsolls – a sort of athletic shoe made of canvas on top and rubber soles that are still used by gymnasts – followed by Keds – with a design closer to the sneaker shoe – which came along around the 1890s. In 1908, the now-iconic Converse Rubber Shoe Company was born, with the first “All Stars” were released on the market in 1917.

While most shoes consisted of a sole and an upper, and were constructed for functionality (to protect feet), and to some extent for comfort, style and elevation soon appeared along with the world’s modernisation. What was first the domain of the moneyed elite, with the evolution of materials and industrialisation, became cheap and readily available to all.

Although high heels seem to be worn mainly by womxn today, the first “elevated” shoes were worn by men. The heel is recorded as first emerging as a utilitarian item a few thousand years ago among horse-riding cultures and can be traced back to Persian men who wore boots with heels to keep their feet in the stirrups, in the 10th century. The practice was adopted in Europe a few hundred years later and is still the reason cowboy boots have heels today.

Famously, King Louis XIV of France loved his red heels so much that he passed an edict allowing only the nobility to wear red heels. He was known as the Sun King, and a famous portrait of him in his beloved red heels has a few underlying meanings: In the 1700s, dye was expensive and red dye especially so; wearing heels also meant the wearer had no need to walk very far or do any harsh chores and tasks, therefore a sign of nobility, as was the colour red.

And yet, as years went by and heels entered women’s wardrobes with stilettos varying in height, with a heel anything between 2.5cm long to 25cm long, experts are warning of the risks of back pain associated with high heels; being on high heels is equal to being on your tiptoes; you are walking on the balls of your feet, shifting your centre of gravity and coyly arching your back. The pelvis is pushed forward, causing pressure on the lower back and knees to take a beating as high heel shoes do not have a lot of cushioning.

Unlike workman’s boots – protective footwear that fuelled revolutions in various guises – from the wooden sabots of the 1600s said to have been thrown into machinery by disgruntled workers (hence the word sabotage, apparently), to the Doc Martens worn by The Clash and Sid Vicious of the Sex Pistols in the 70s to show their solidarity with the working classes, and still favoured by trendy teens and ageing goths today, heels have never gone out of fashion.

Aesthetics soon took the lead in shoe design and permeated the entire footwear industry. Sneakers, mainly popular among athletes and sportsmen and women, soon transformed, moving from a rather flat shape and quite heavy into innovative, competitive and groundbreaking designs.

While New Balance, Adidas and Onitsuka Tiger – a Japanese brand – reigned in the 60s, a decade later, US company Nike had taken the lead; in 1972, the company launched the “Moon Shoes”, made using co-founder Bill Bowerman’s Waffle sole, a rubber sole that had indents to grip the floor better. At the time, athletes and athletics started to make money, their “kit” started to get serious and podiatrists were called in to help, initiating a new attitude towards footwear that took into consideration the structure of the feet: neutral, pronate or supinate. Nike is also credited for developing women’s running shoes as well as cushioning, with their heel bubble technology.

With more innovative, comfortable, cleverly engineered designs and more appealing looks, sneakers left the stadiums for the streets, some shoes turning into artworks selling on the market for as much as $25 000; in July 2019, a pair of Nike “Waffle Shoes” sold for $475,500 (about R9-million), becoming the most expensive pair of sneakers ever auctioned. The shoe was no longer a practical object, it had reached the pantheon of objects of desire. DM/ ML